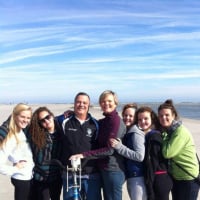 unclejohn Member Posts: 1,778
September 27 in THE MAIN WALL
I know that Heating Help has a no “Politics” rule but sometimes when “Politics” inserts its self into the Heating Industry a discussion needs to take place. Thank goodness Erin is here to throw water on any fires that may erupt. When California decides it will lead the way on the latest green fad many states want to jump quickly onto that bandwagon. Banding gas heating furnaces will soon extend to gas heating boilers and then all gas heating appliances. Even while they implement these bands on gas they [environmentalist] are drafting bans on air conditioning. Are we simply to sit by and watch our industry be regulated out of existence? I would like too know what others think, If you can express your thoughts without name calling or sarcasm.