Ironman Member Posts: 5,739
November 2017 edited November 2017 in THE MAIN WALL
Started replacing this original boiler (1933) on a gravity system last week. This house is being almost completely gutted and rehabbed. My contract was just to do the boiler, indirect and near boiler piping. The owner has decided to remove two large rad's from the kitchen and move another one in a room in the basement. As they began to demo walls, we found that the piping for three other rad's on the 2nd floor would have to be redone. The system also has a boatload of sludge because it never had an expansion tank: an air cushion was left in the top of the rad's causing the sludge. We've seen it before on this type of setup.

Since all this moving and repiping is gonna be T&M, and because of the sludge, I think I'm gonna propose getting rid of the large pipes and going with a home run system with manifolds. 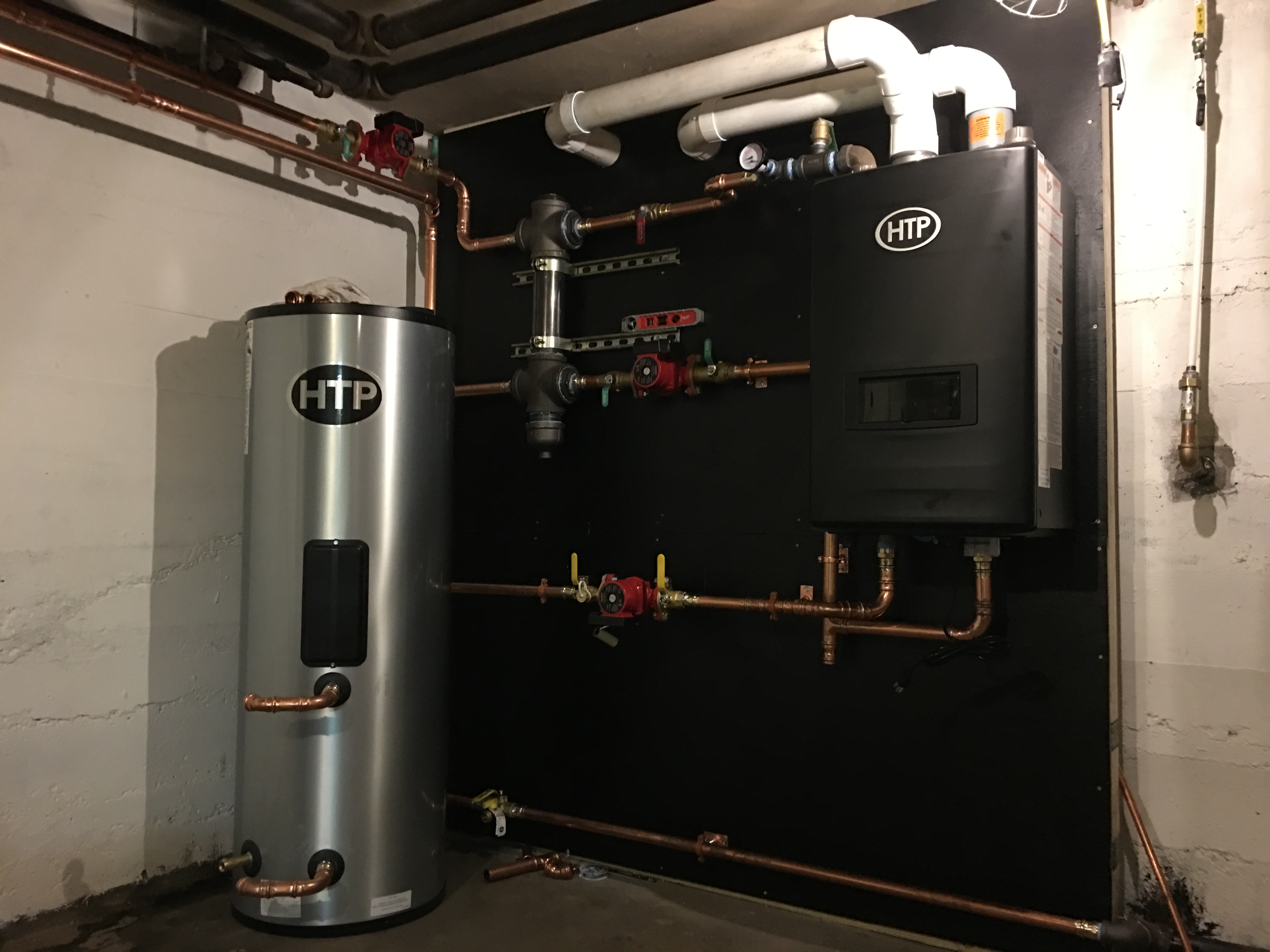 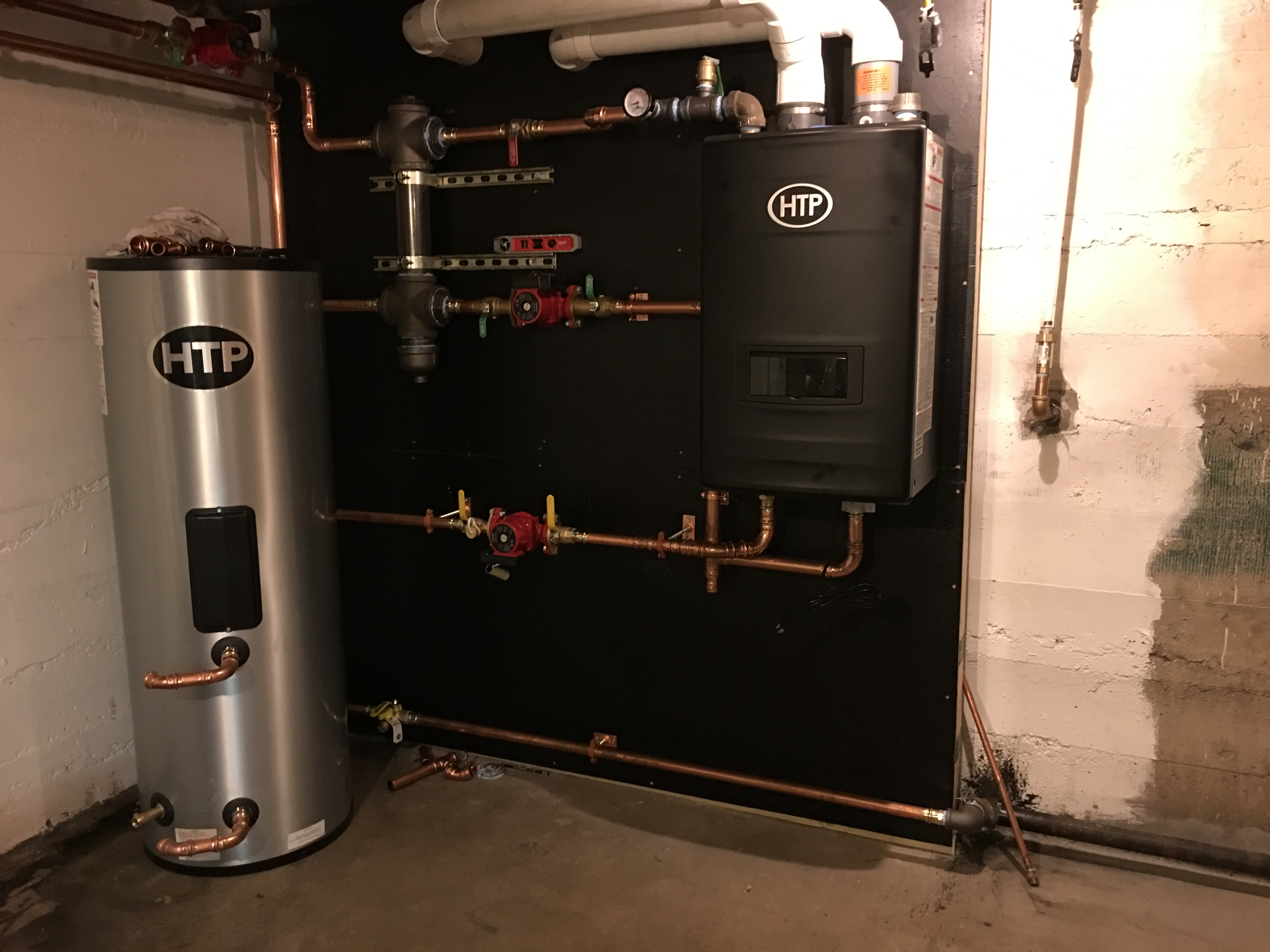 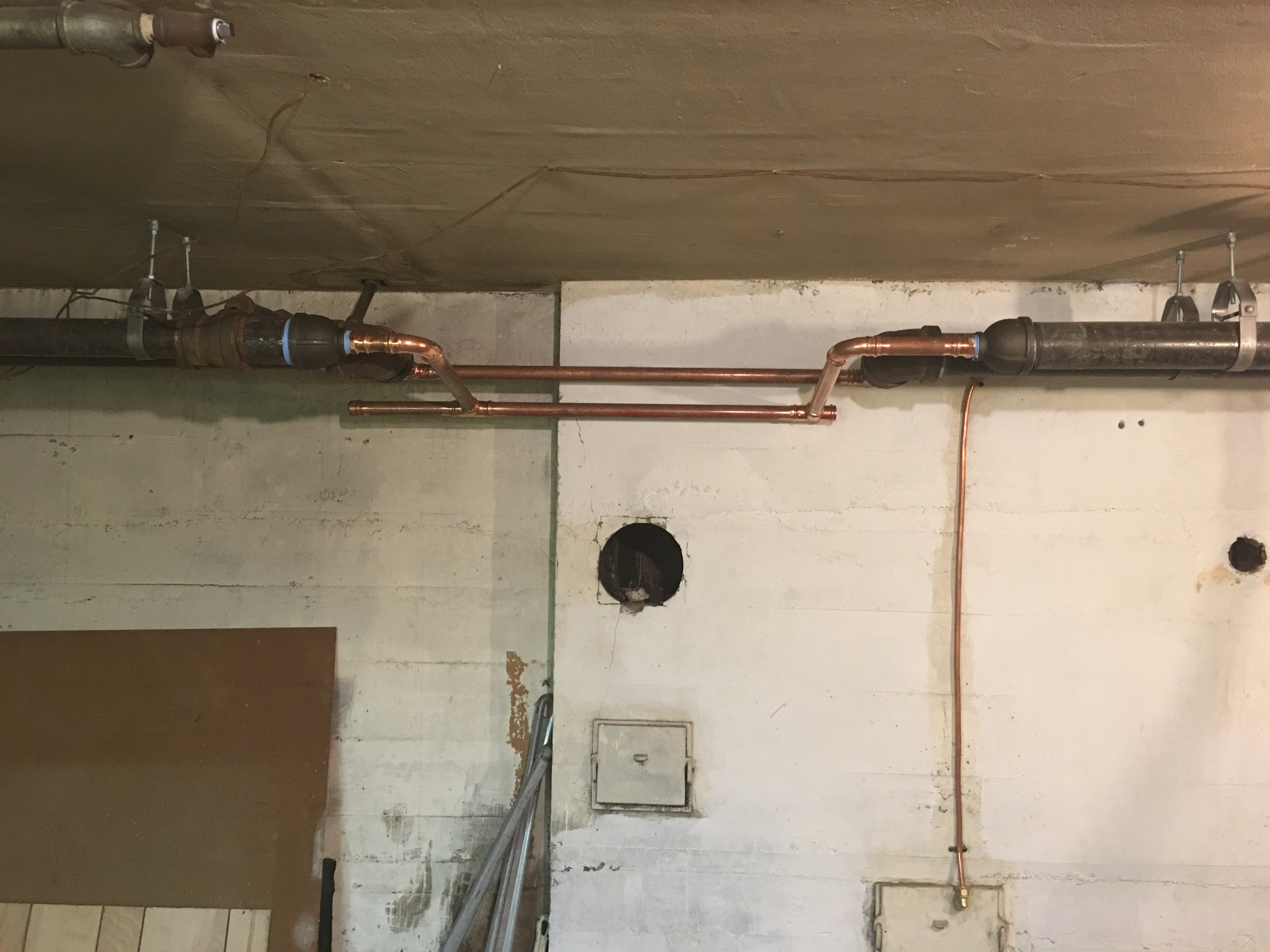 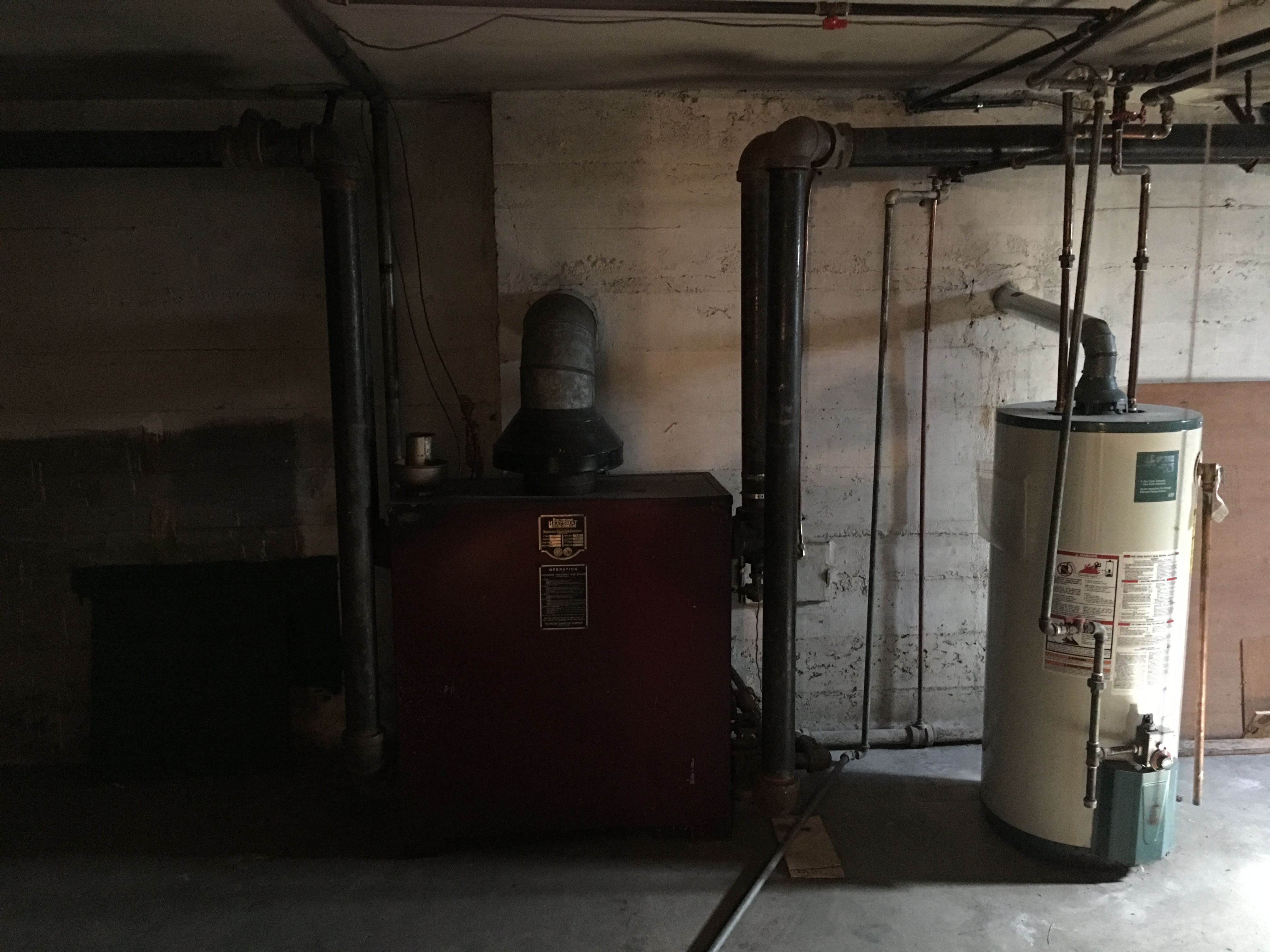 
You can choose to do what you want, but you cannot choose the consequences.