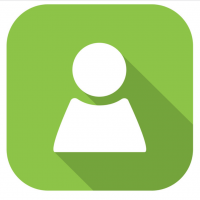 First of all, I love the book and learning all about the lost art of steam but like I said in my title I am a rookie but eager to figure out my system.

I live in a 1924 old colonial home in Danbury, CT. I have a 2 pipe stem system with only one vent on the return line. This vent has some sort of stomach-shaped object attached to it. I have 14 cast iron radiators that have new 3/4 blue fin valves installed but they used to have new york supply co valves installed that are from 1911.

I recently had my peerless boiler replaced with Burnham pin7sni-he2 steam boiler and I have been having issues with short cycling. The plumber installed main vents saying thats why your system isnt working. Low and behold its still short cycling.

He then changes the honeywell pressuretrol main psi to 1psi and the diff to .5. Still not working. So I decided to contact a steam specialist and here is what he has uncovered.

1 - The boiler piping is not to the burnham installation specification. (Plumber is having a Burnham rep come out to verify even though the spec shows my installation is incorrect. This may be my short cycle issue)
2 - He believes I have a richardson vapor system installed since there is now steam traps or venting on the main prior to the new install.
3 - the old valves were orifice valves. (All pictures are attached to this thread)
4 - 2 main vents are now installed but it may not need to due to my system being a vapor system
5 - I should have a honeywell vaporstat installed not a honewell pressuretrol.

Any help with identifying my system would be a huge help to trying to figure out what I need to do to get it right. Should I have main venting? What is that stomach-shaped object with a vent? 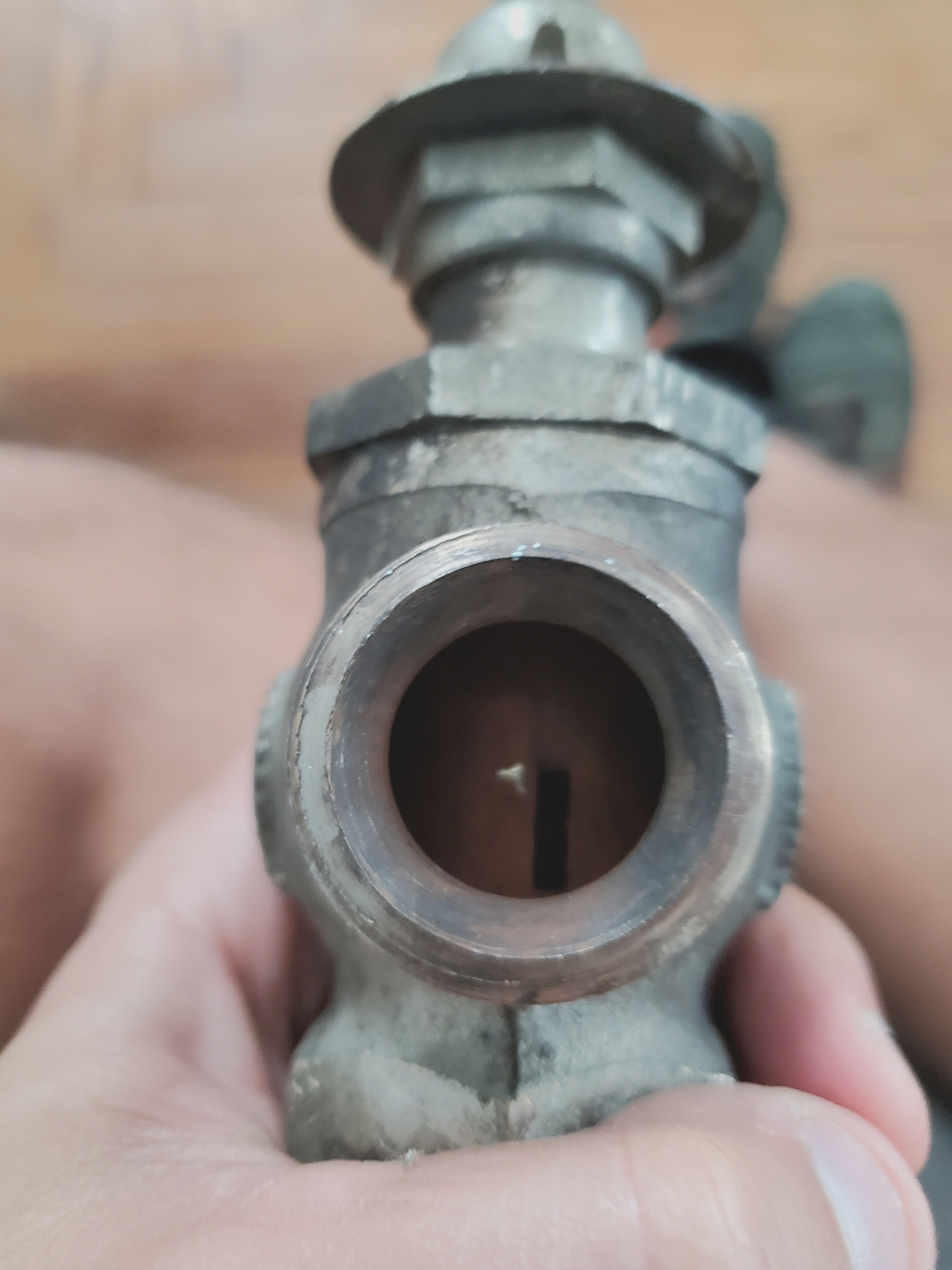 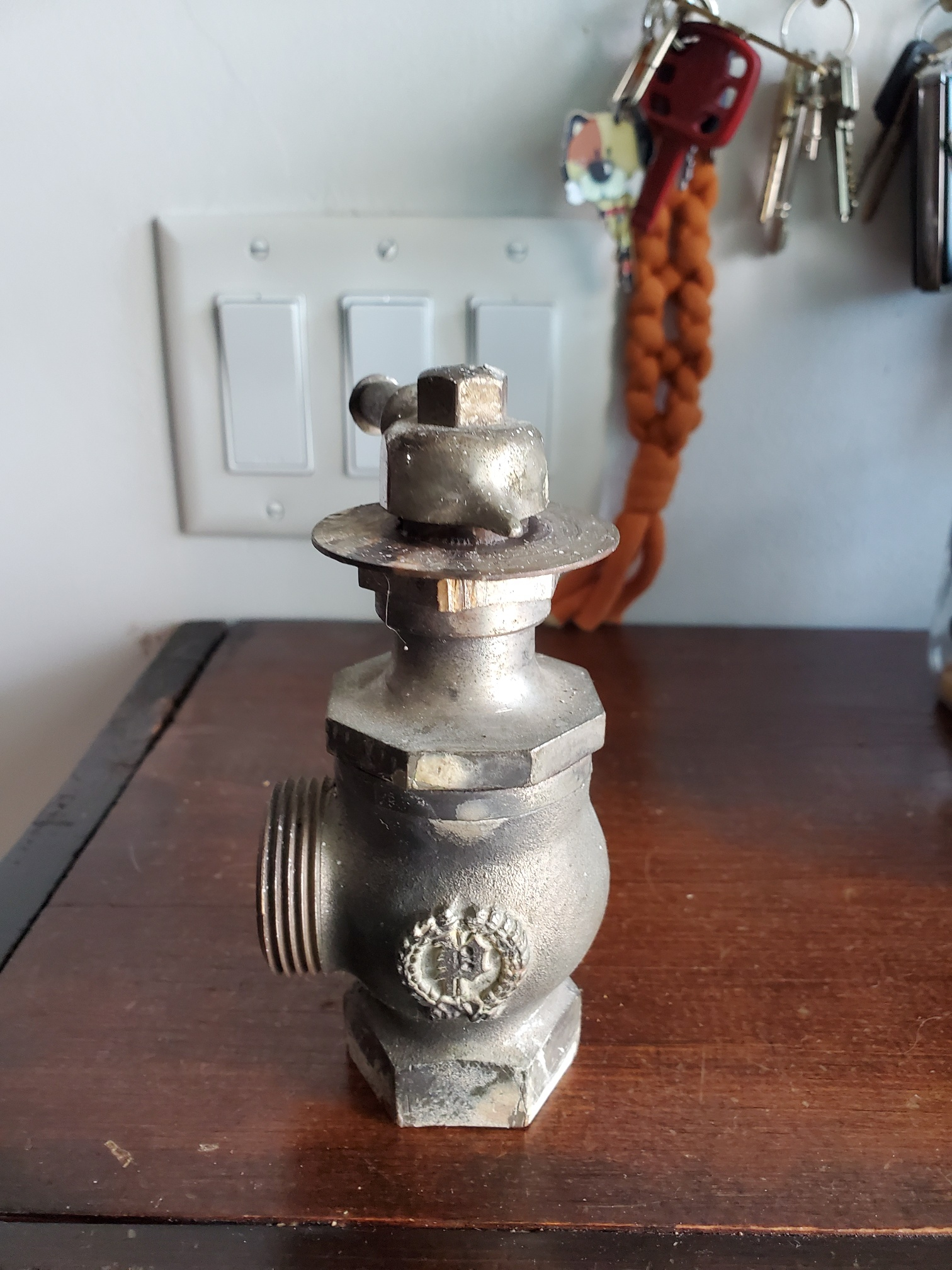 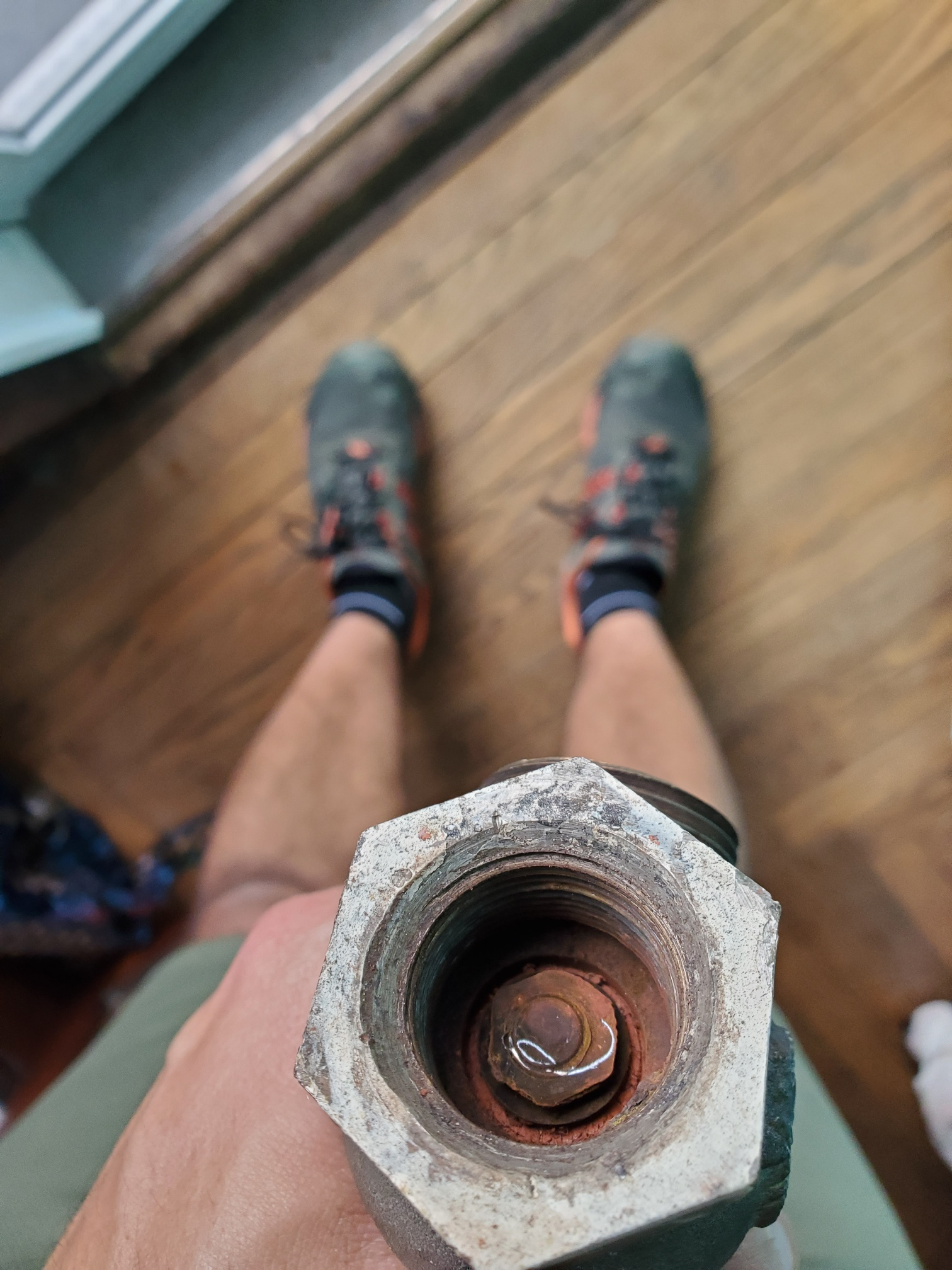 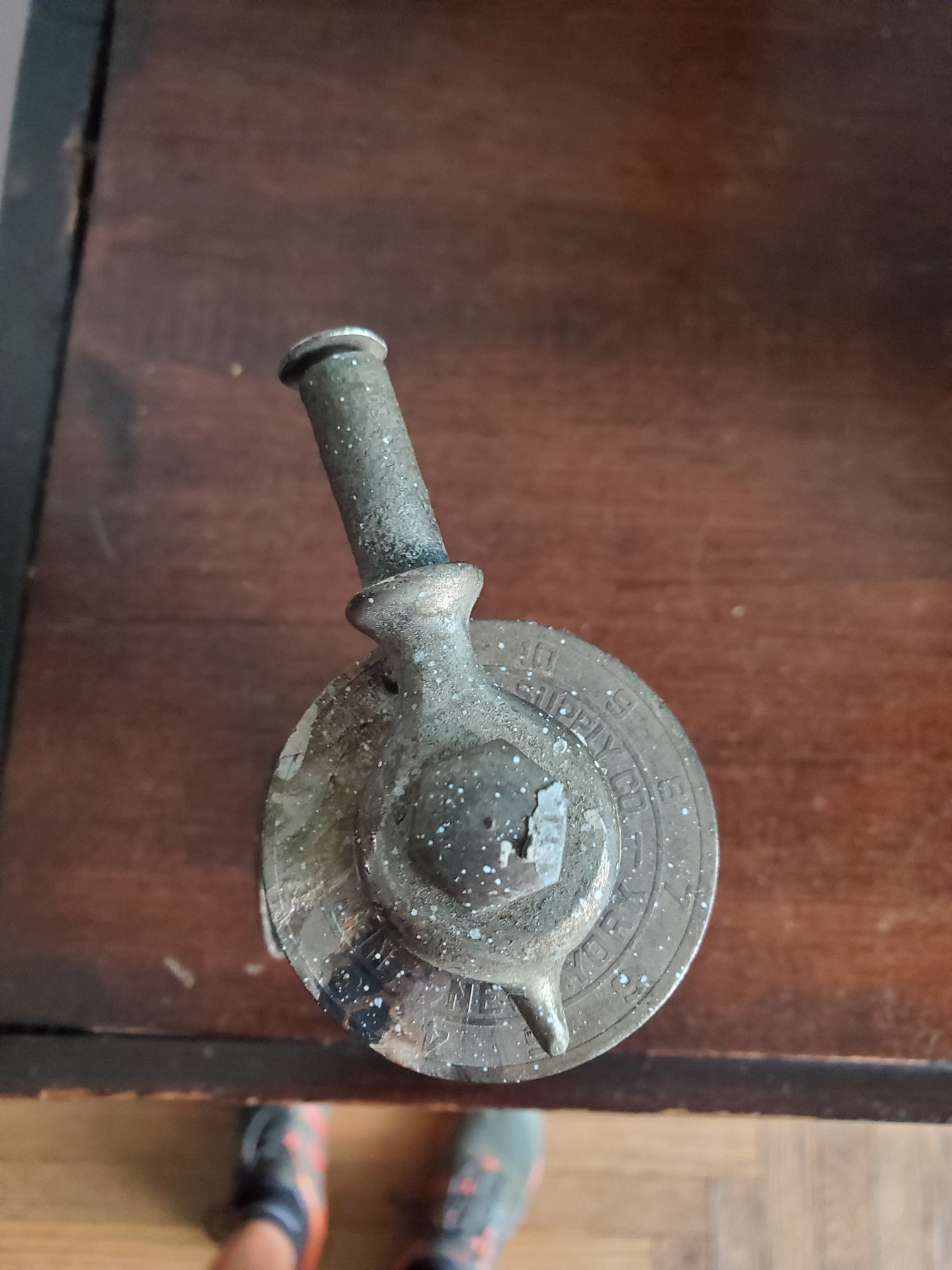 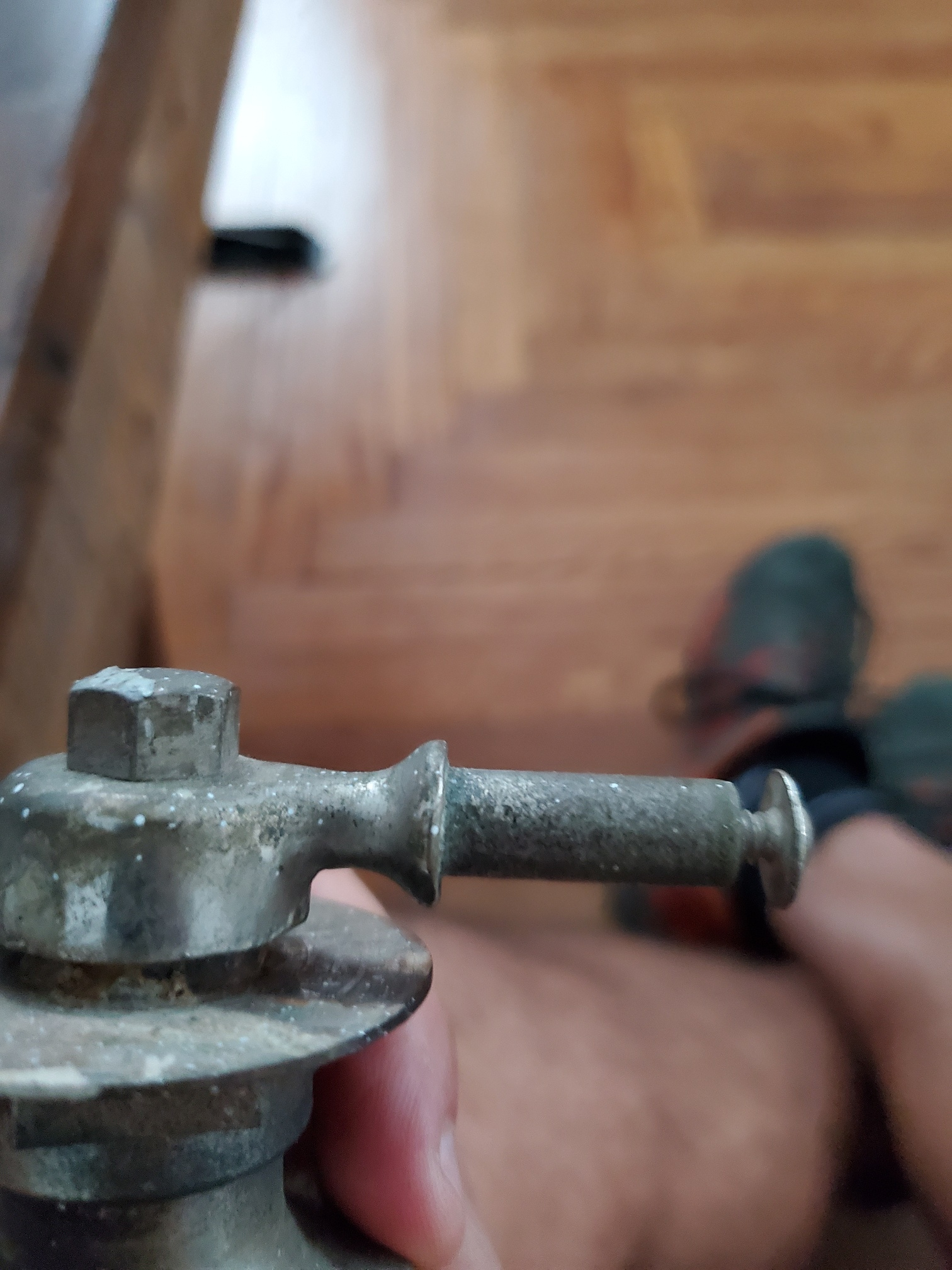 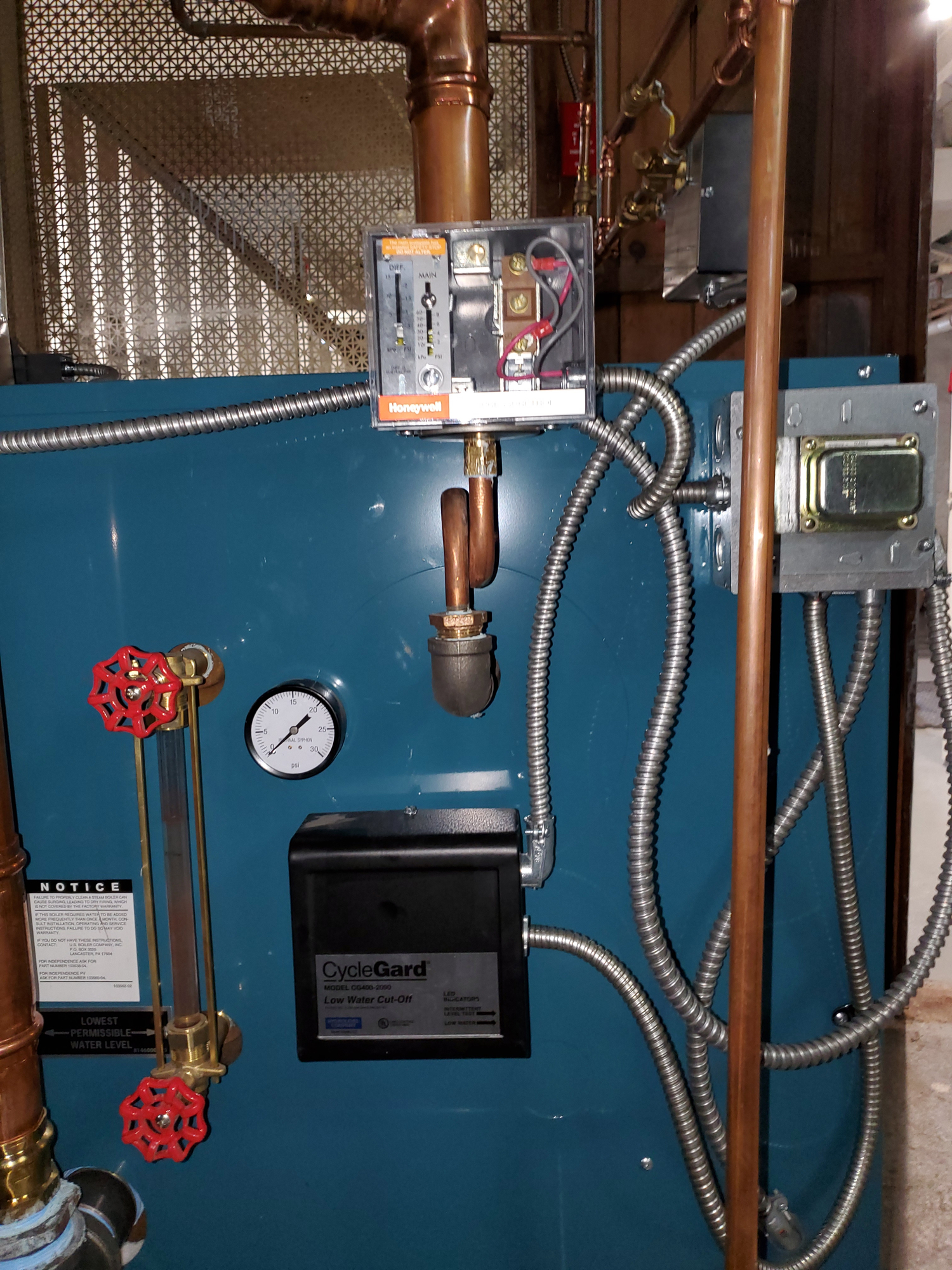 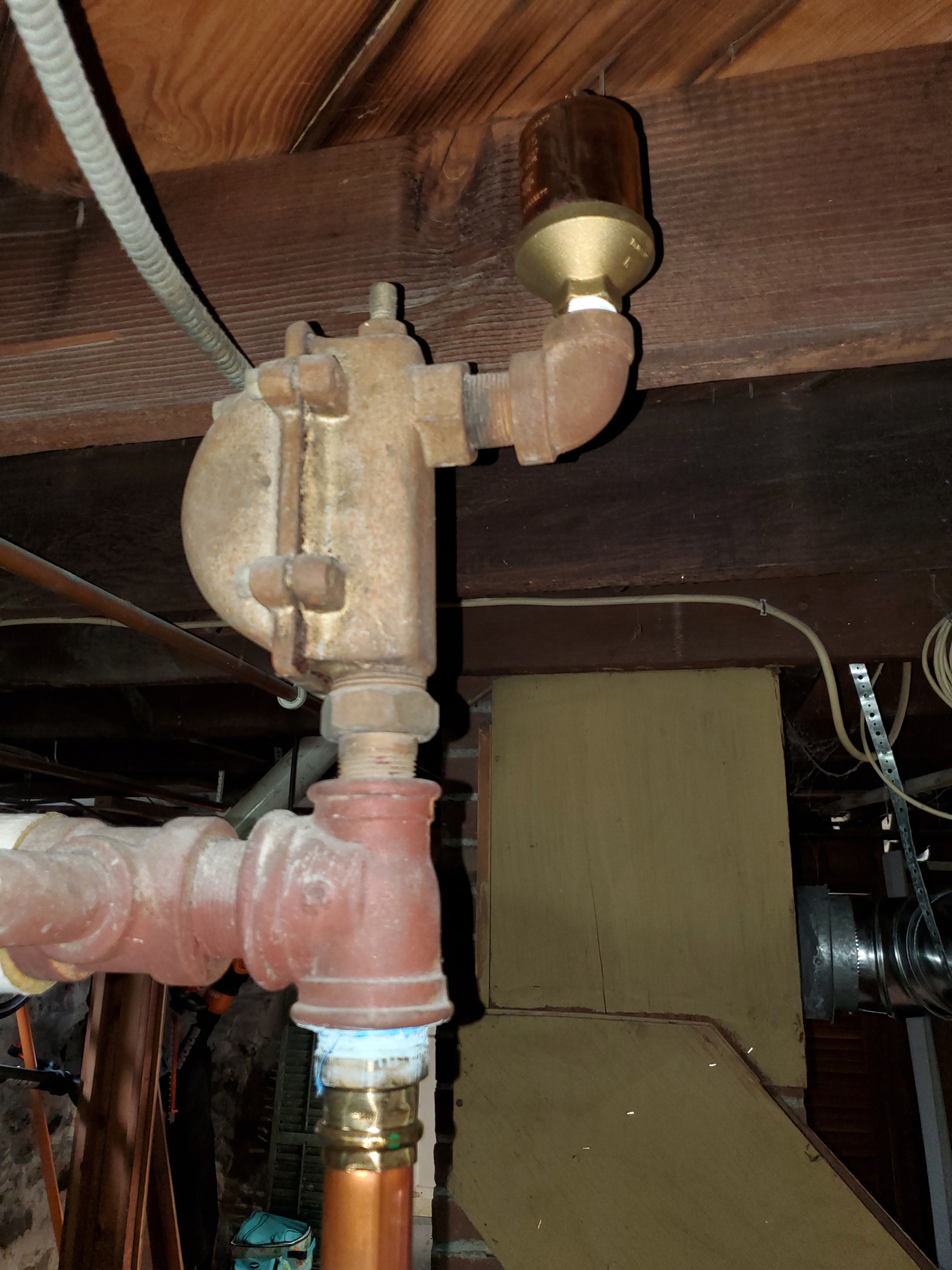 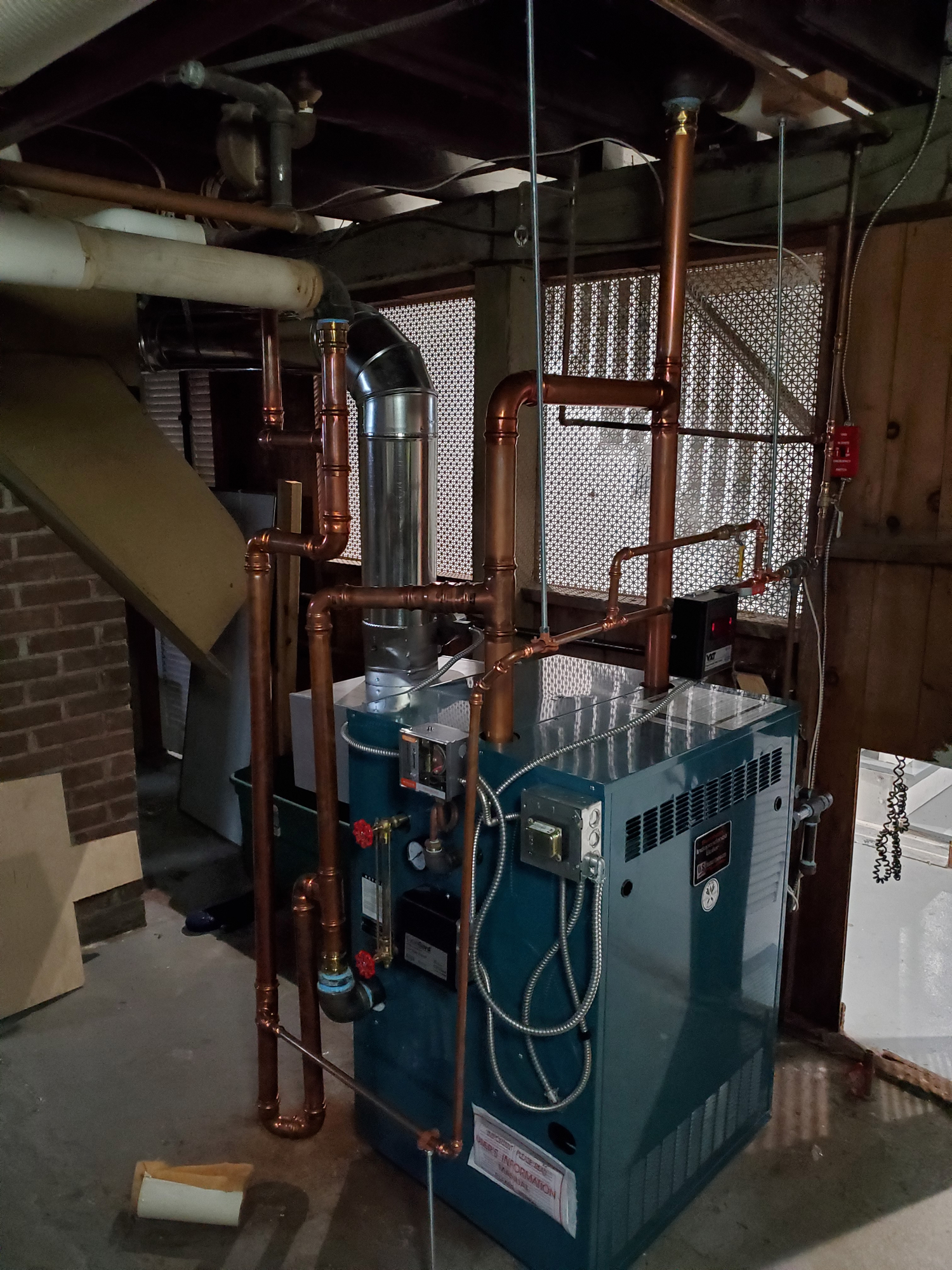 I have attached as many photos as I think is need to help me out. I look forward to hearing what everyone has to say. I have yet to find a plumber that knows steam in my area so this maybe an opportunity to get a service contract as well!