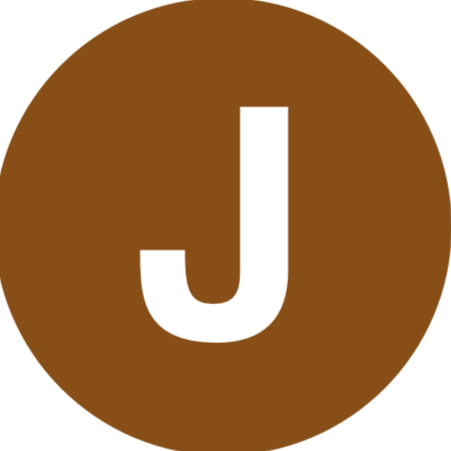 Justin_11 Member Posts: 12
November 2016 edited November 2016 in Strictly Steam
We just had a new Weil McLain EG/PEG-40 Series 5 Natural Gas-powered steam boiler installed in our basement, and ever since the change we've been getting a potent smell sort of like burning plastic that is being vented into our house through the radiator steam vents. The smell is unpleasant at best, and has us worried about the health consequences of inhaling/being exposed to it.

The installers have flushed the system 3-4 times, including once when they ran the system for two days with vinegar in it. The smell is less, but still enough that we've shut the boiler off and are back to space heaters. We need some help!

What could this be? Why would it start all of a sudden when this new boiler was installed? Is it unusual for there to be smells, or smells this potent?

We're at a total loss for what to do next...

Here's a more detailed narrative of what happened/what we've tried:

Nine days ago (10/27) a local company installed a new Weil McLain EG/PEG-40 Series 5 Natural Gas-powered steam boiler in our basement, replacing a 15 year old Burnham Oil-fired boiler. It's a 1-pipe steam system. I liked these guys at first and they seem reputable, but many things have gone wrong with this installation in the last week.

The main one is: When the boiler is fired up, the radiators throughout the house vent an absolutely awful smell, like burning plastic. There was absolutely NO smell coming from our radiators before the installation. If I'm in it for more than 5-10 minutes my lungs hurt/burn a little bit, and I get a headache. Recently I've noticed a faint burning sensation in the back of my throat and on my nose. My wife has pulmonary fibrosis, a lung disease, and we are very wary of putting her in a context where her disease will be exacerbated or worsen (short or long term).

We reached out to the installers immediately (after shutting off the boiler and switching to space heaters), and they came back the next day to do a flushing/cleaning. On installation day the only cleaning they did is a VERY fast skim (10-15 seconds) while the boiler was hot/boiling and at 4-5psi pressure, shooting some steaming water into a bucket and then dumping it on our lawn. (I've since convinced them to lower the pressuretrol. Still not happy about the lawn.)

Fast forward to today. The problem did not go away after the first flush/cleaning. They've come back 4 days this last week to do more cleaning (we had to move out of our house for those days), including at one point adding a gallon of vinegar. They've been consistently running the system with the thermostat at 82-85 degrees. The smell is less, but still bothersome after a few minutes. And the thing is, we have no idea WHAT we're breathing in. The installers said, "no, there's never anything toxic in there." Between the pipe dope, flux, pipe oil, all the unidentified "oils" present in the boiler, and everything we DON'T know about... I'm not convinced.

Most recently the water in the sight glass has taken on this eery yellowish tint with an orange/red substance that's floated to the top (see attached picture). We turned the boiler off again and are back to space heaters, in part because of how we've been feeling -- me with a headache, burning in throat and nose; my wife with higher than normal levels of pain. Even our cat has some congestion/is wheezing. We don't know what to do next. (Neither do the installers.)

Where could this smell be coming from? What is it? What health risks do we run by turning the boiler back on? What guarantees are there that these are NOT harmful chemicals that we're dealing with?

Could this all be from the new Weil McLain and the new piping they put in? Could any of this be from our existing piping/radiator system? Again, there was ZERO smell before they installed this new boiler. 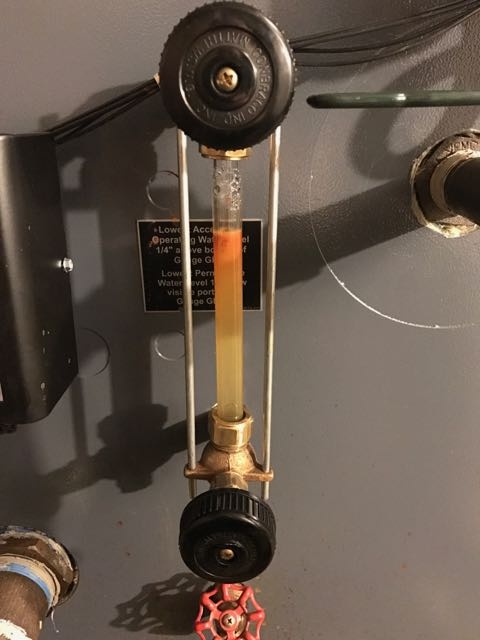 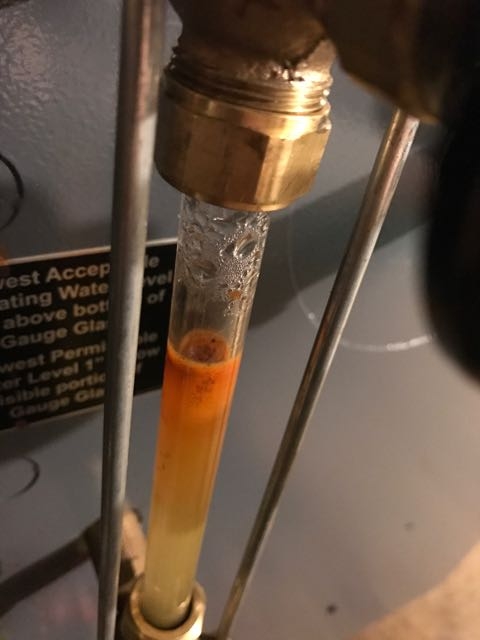 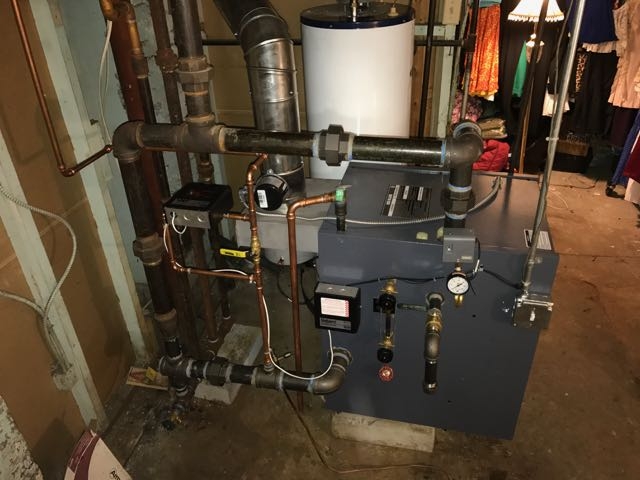 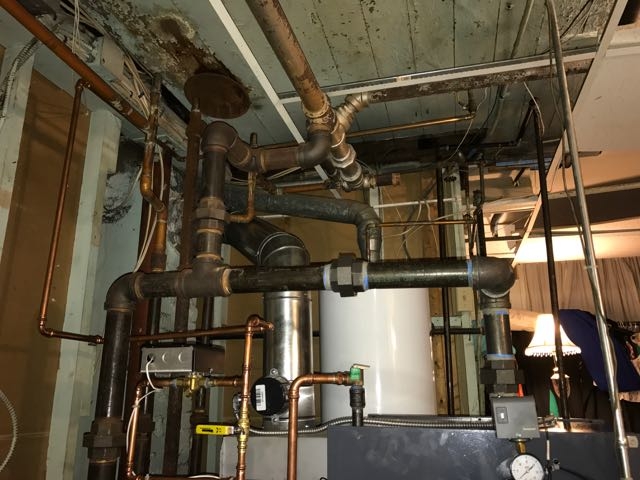