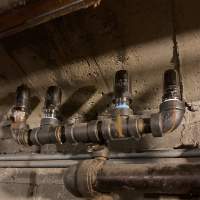 prm510 Member Posts: 13
December 2019 edited December 2019 in Strictly Steam
Hi All! New to the site and had a question. I live in my late grandparent's house and it has a steam system powered by an old boiler. My grandfather was an oil man (commercial and residential) and owned his own business- he also built the house. Before he passed he didn't pass on any of the pertinent information on the system he set up- and my dad is not oil savvy. So here I am in the house and I noticed two radiators weren't working- one in my living room and the other in the garage (Grandad liked a little heat when working on the car in the winter and helps keep the pipes warm).

Long story short- I call my oil company- burner guy # 1 comes out and replaced one old Dole #5 with a VentRite #35 and said - I know it's too small we will come back with the correct part! Burner guy # 2 comes back and replaces two more old Dole #5s with VentRite 75s- doesn't replace the #35. The issue is still the same. I go down the basement and look- there are 9 radiators in the house- and 9 vents. One zone is on a group of 4 on the return, another on a group of 3 on the return and there are two on the send.


EDIT: All the valves replace radiator valves on the physical radiators themselves. 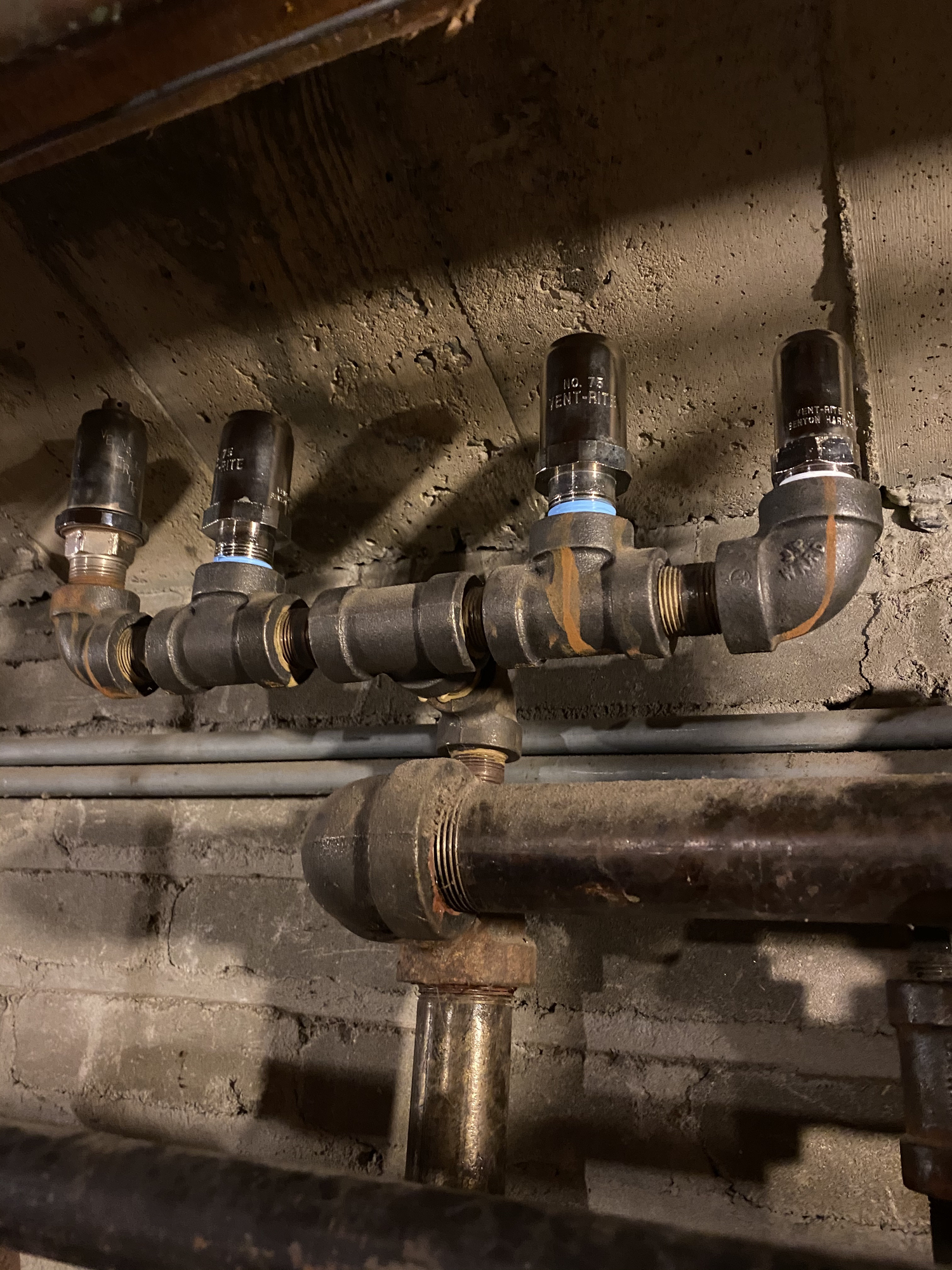 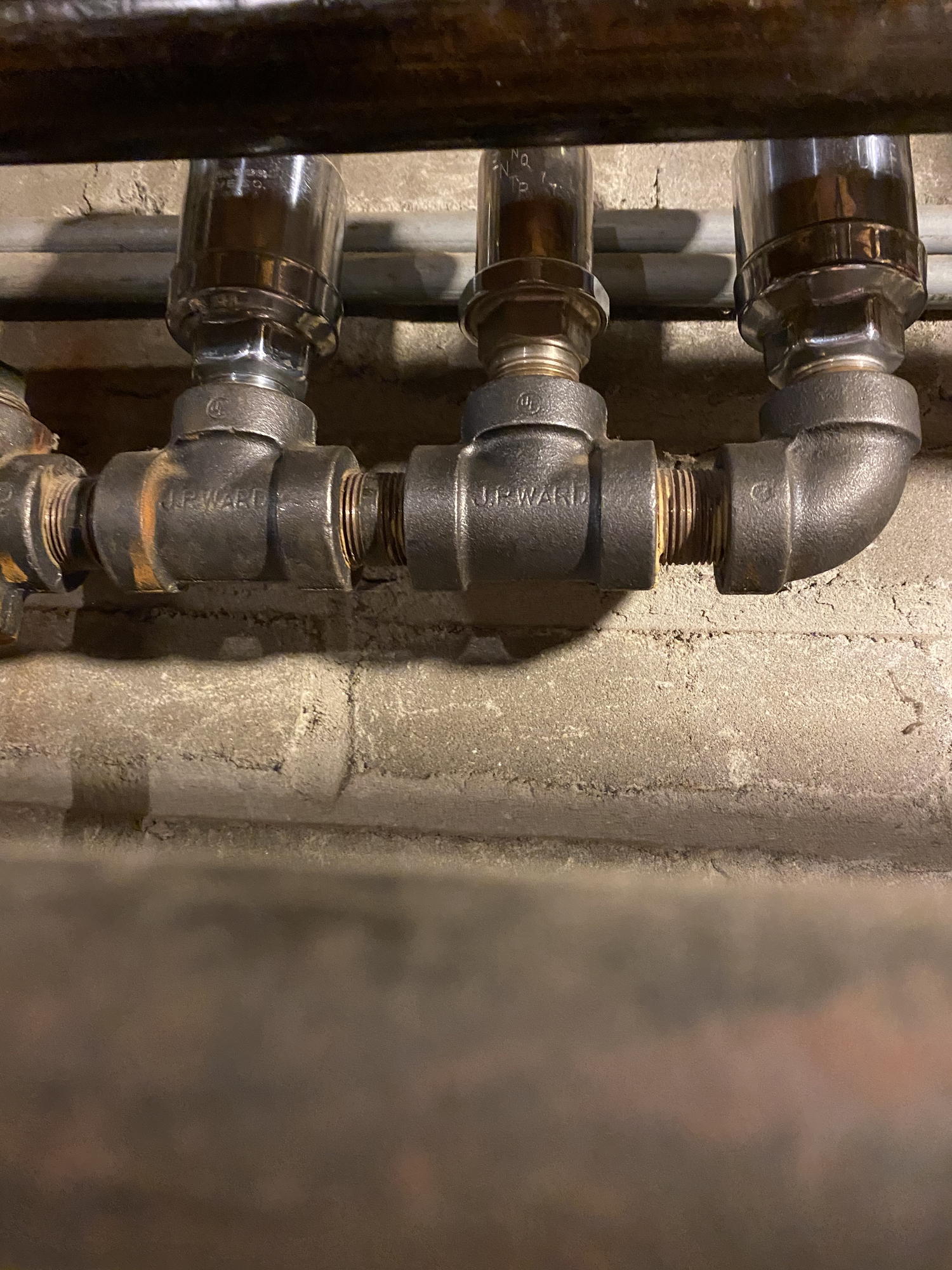 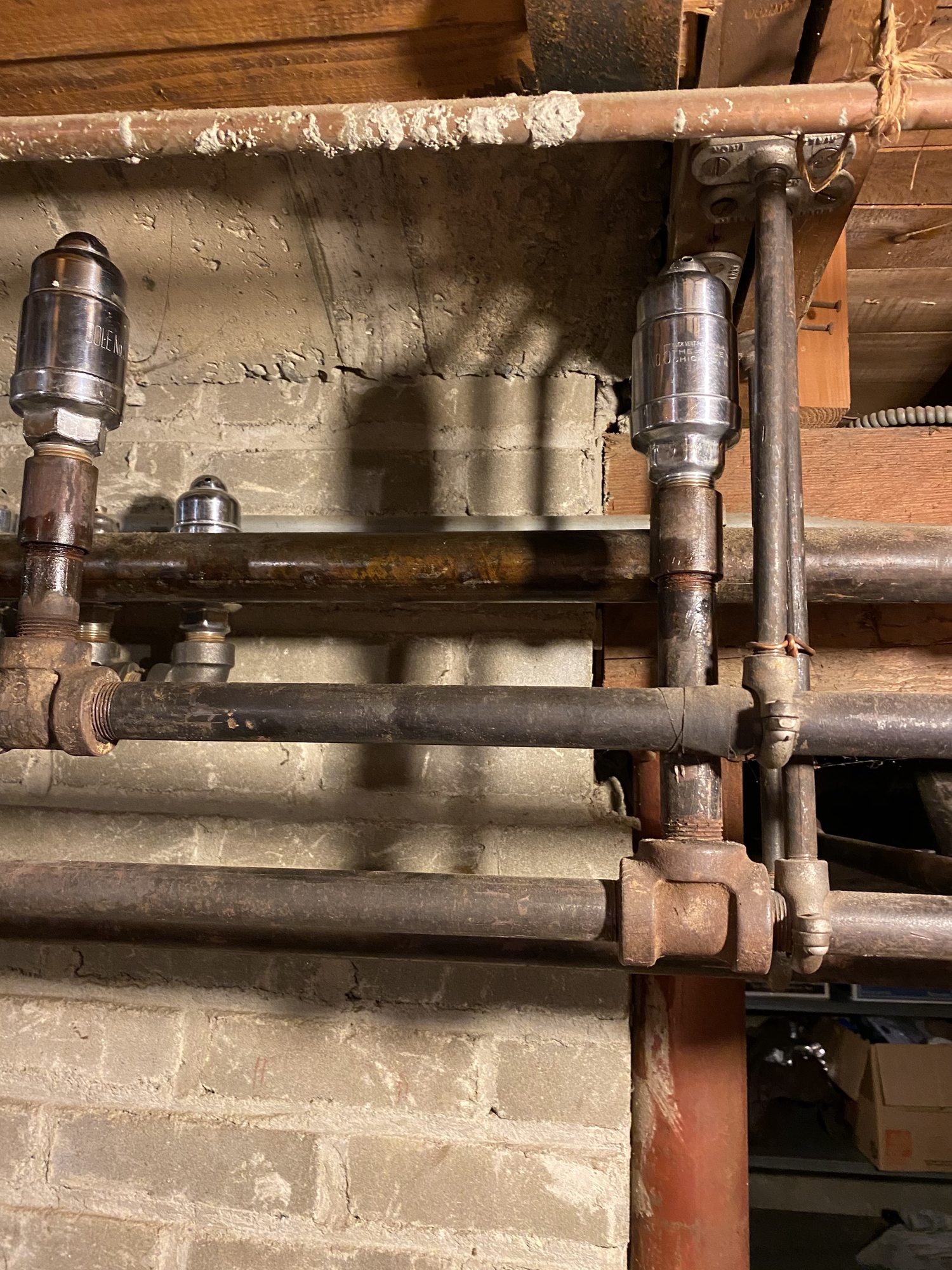 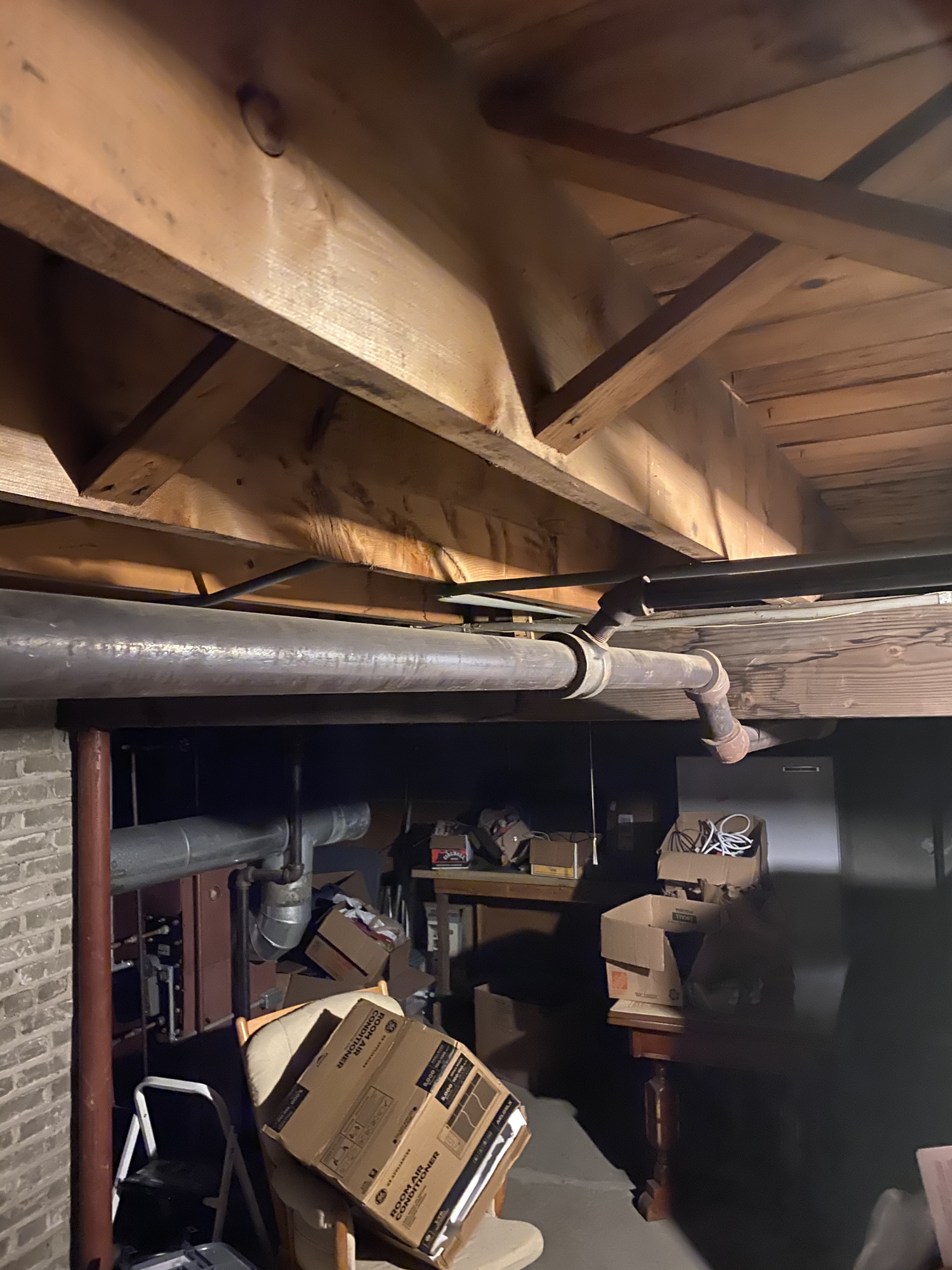 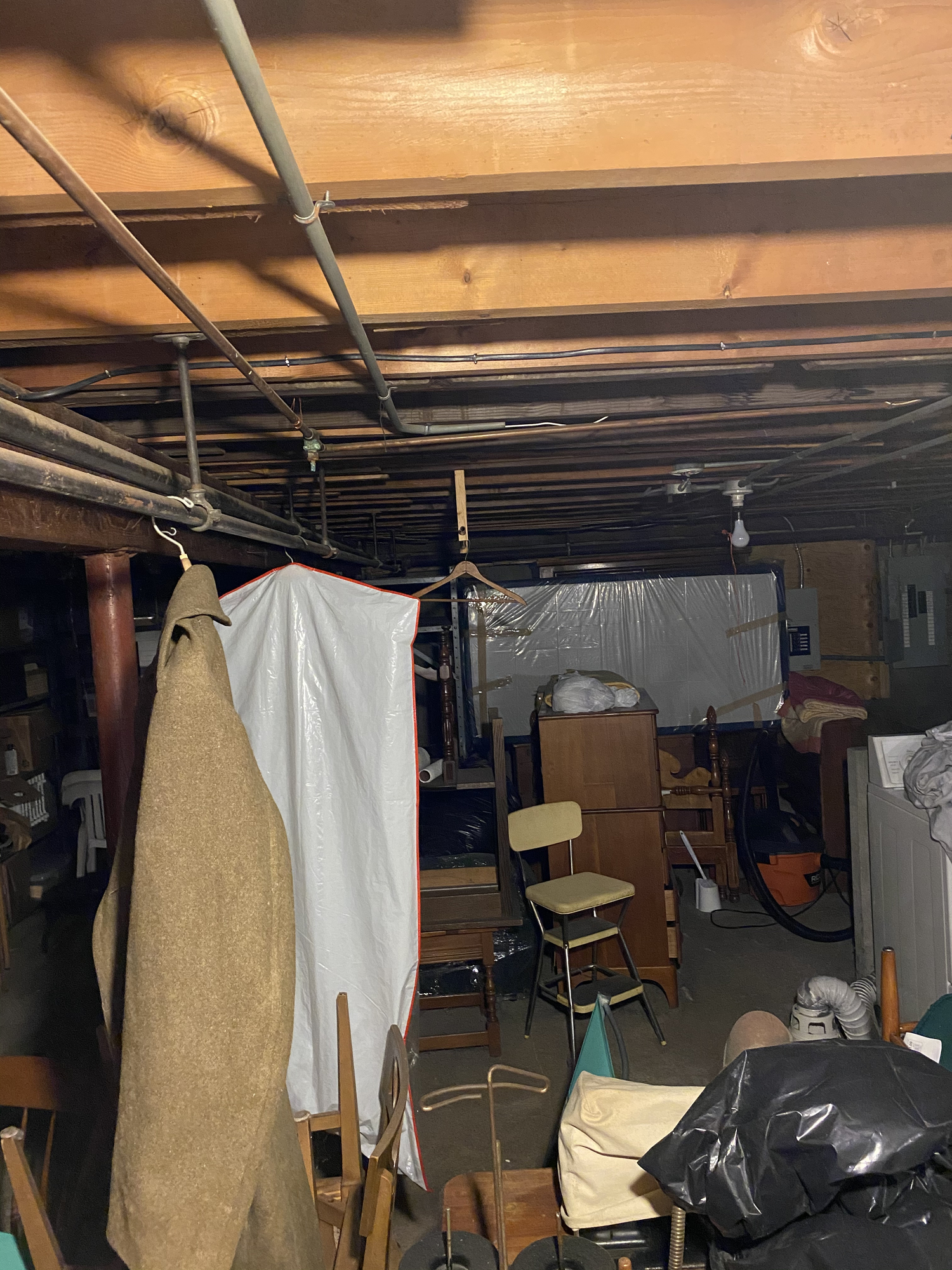 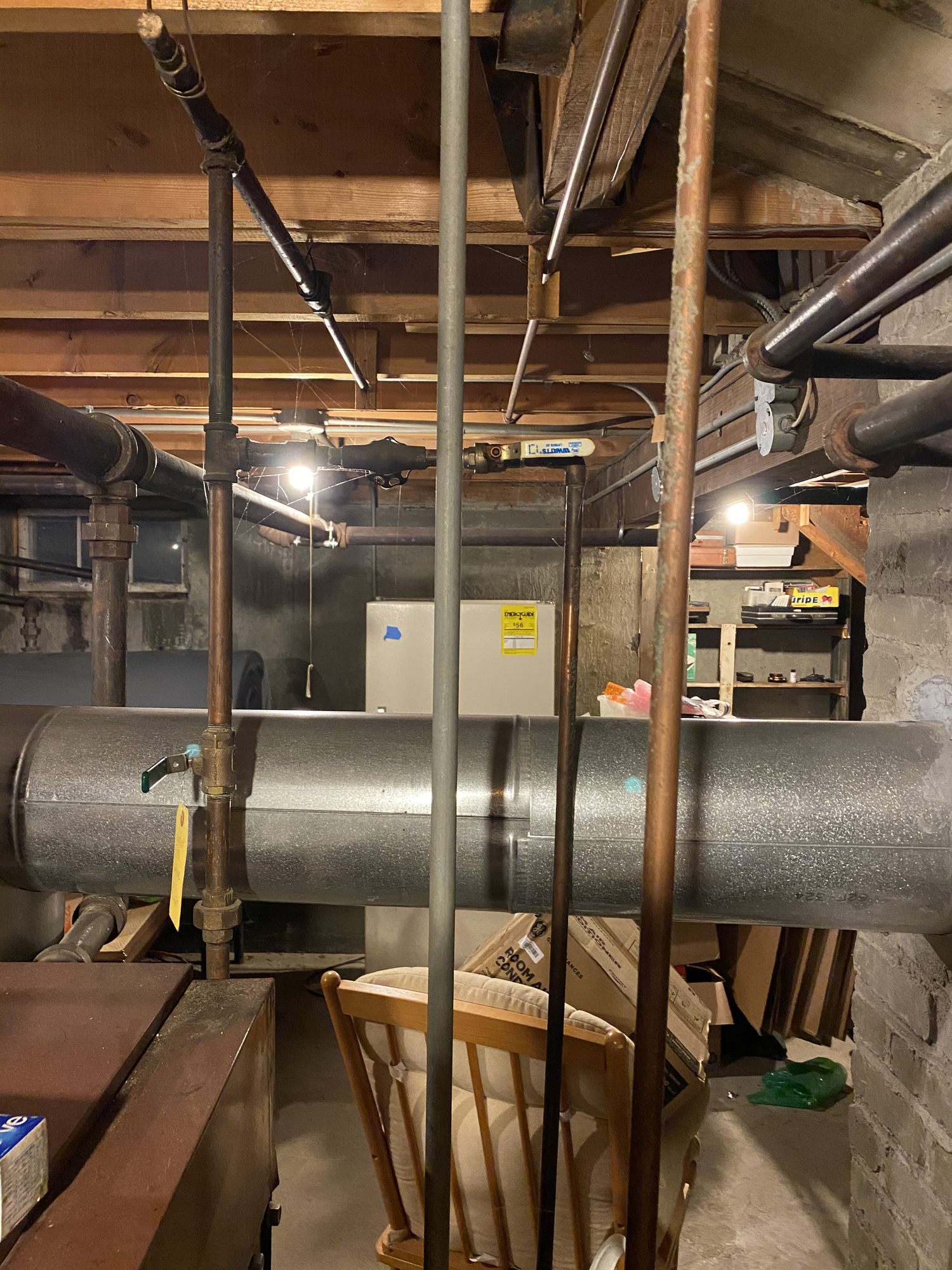 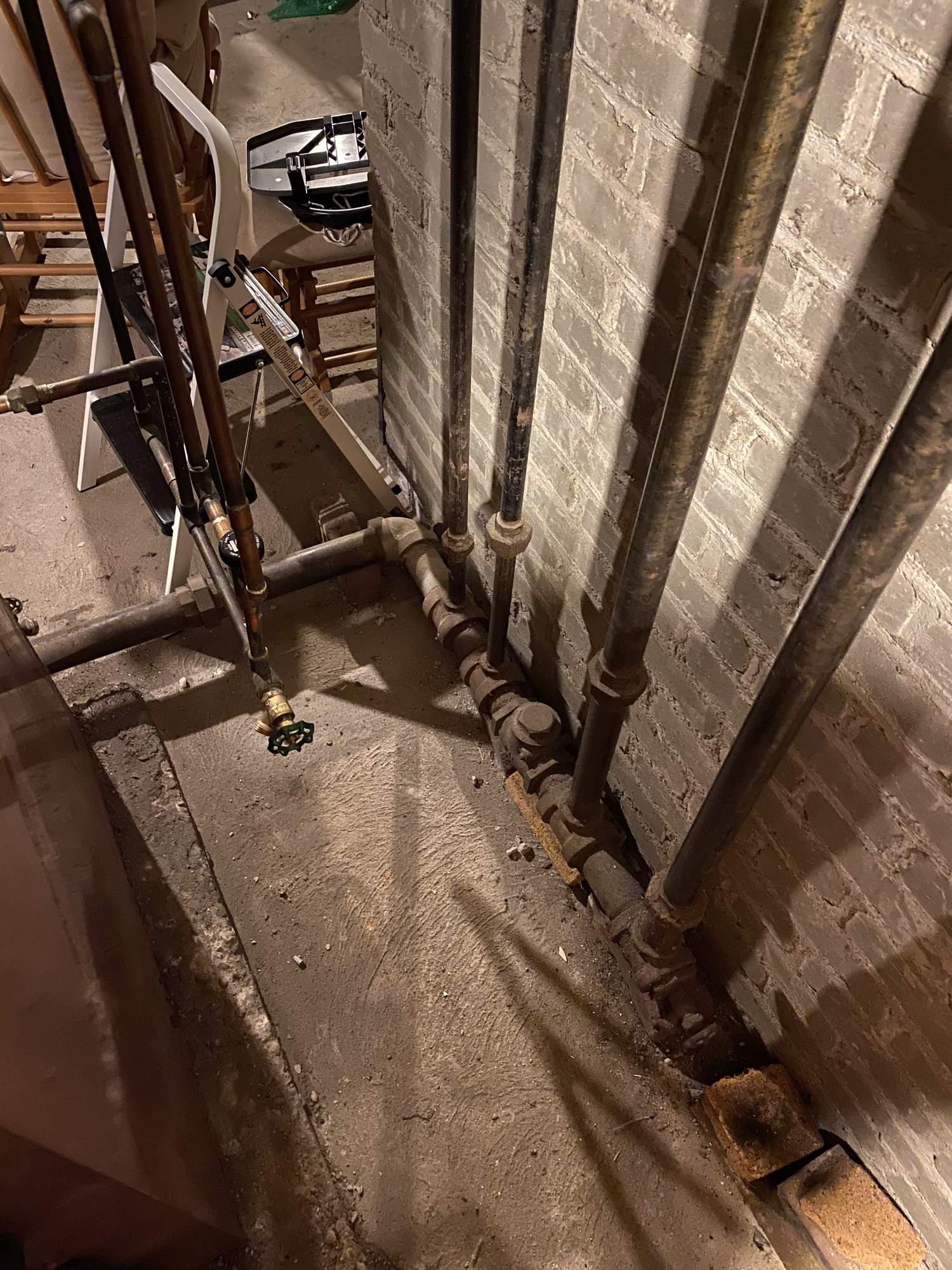 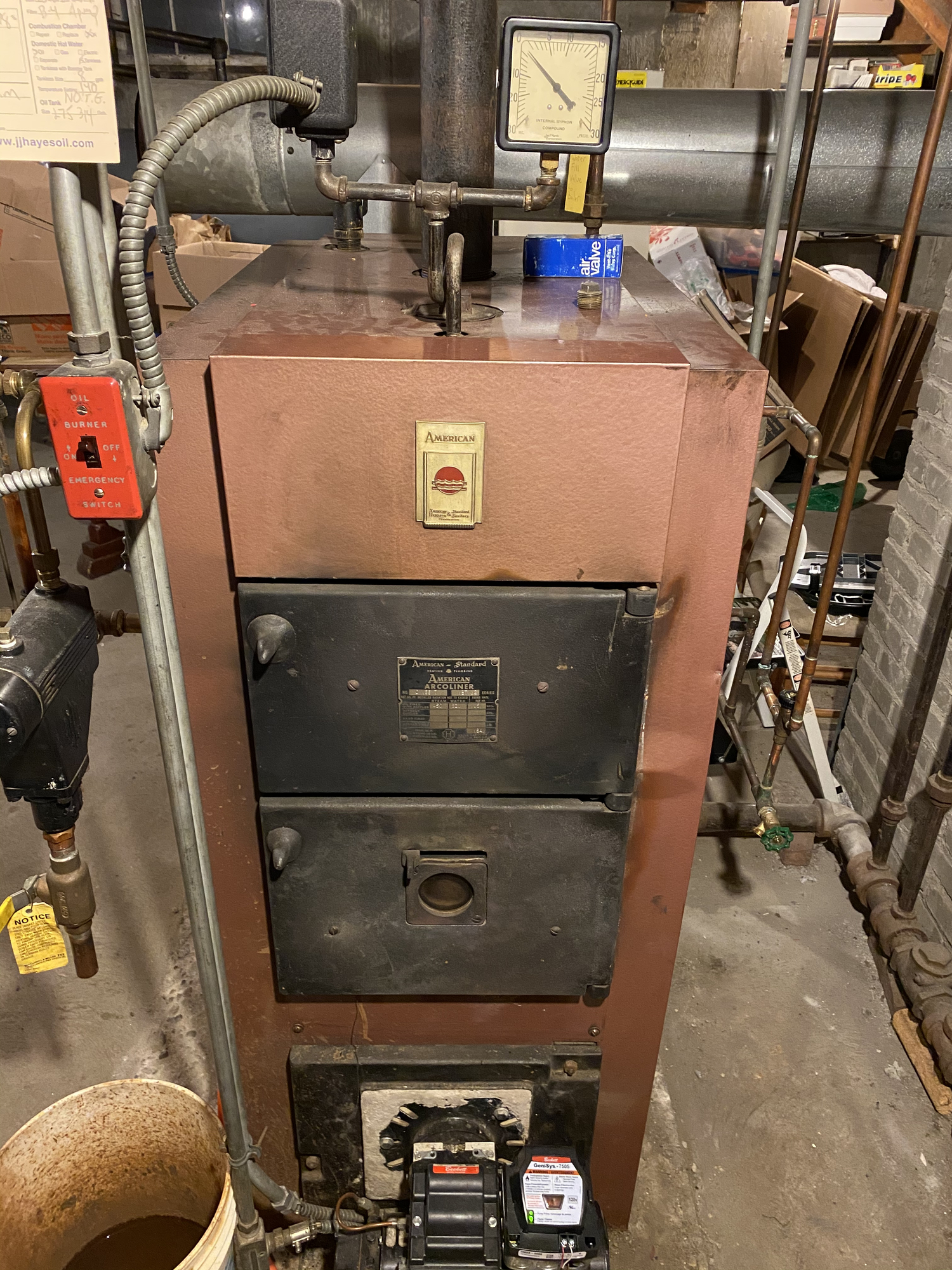 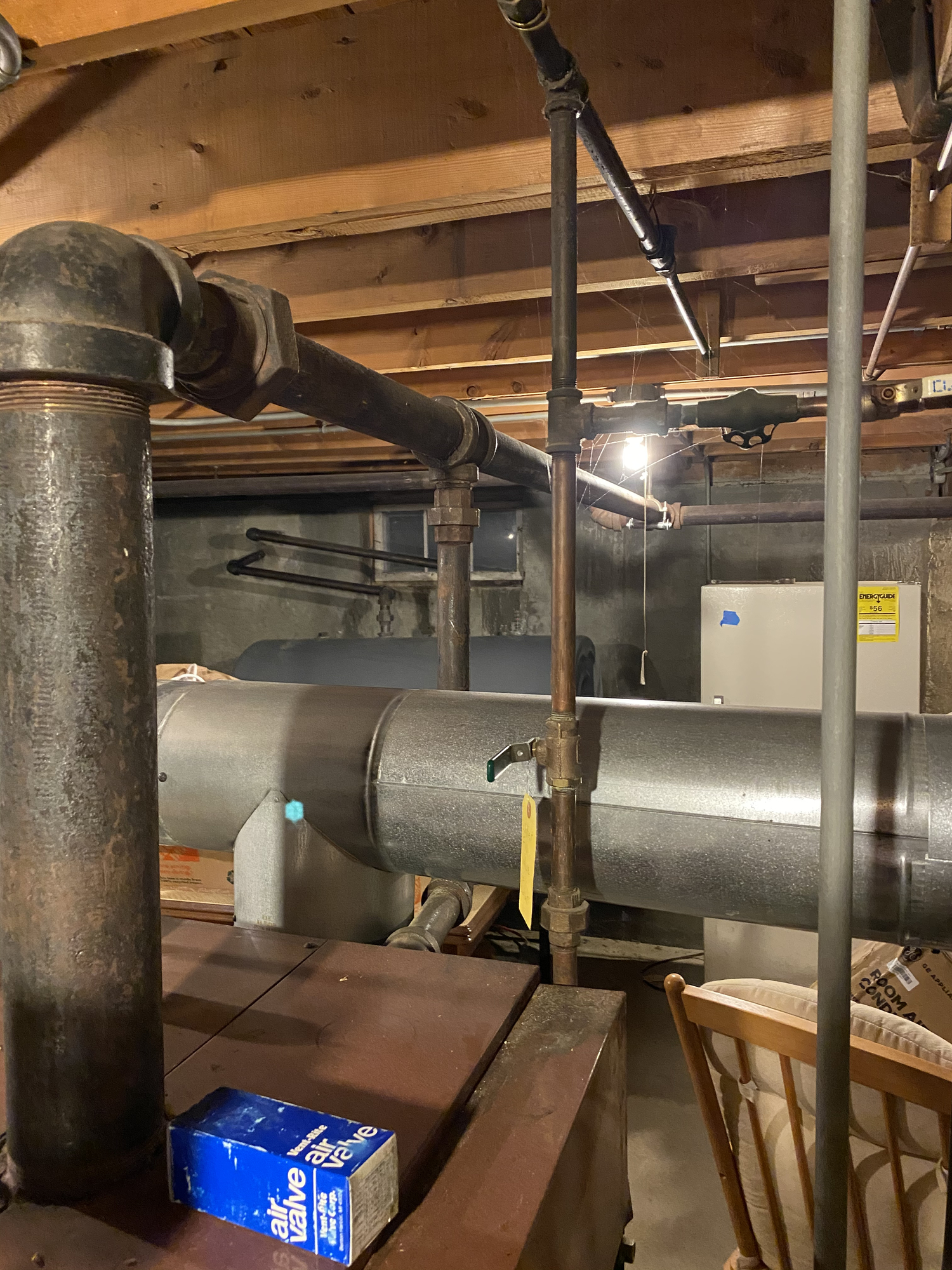 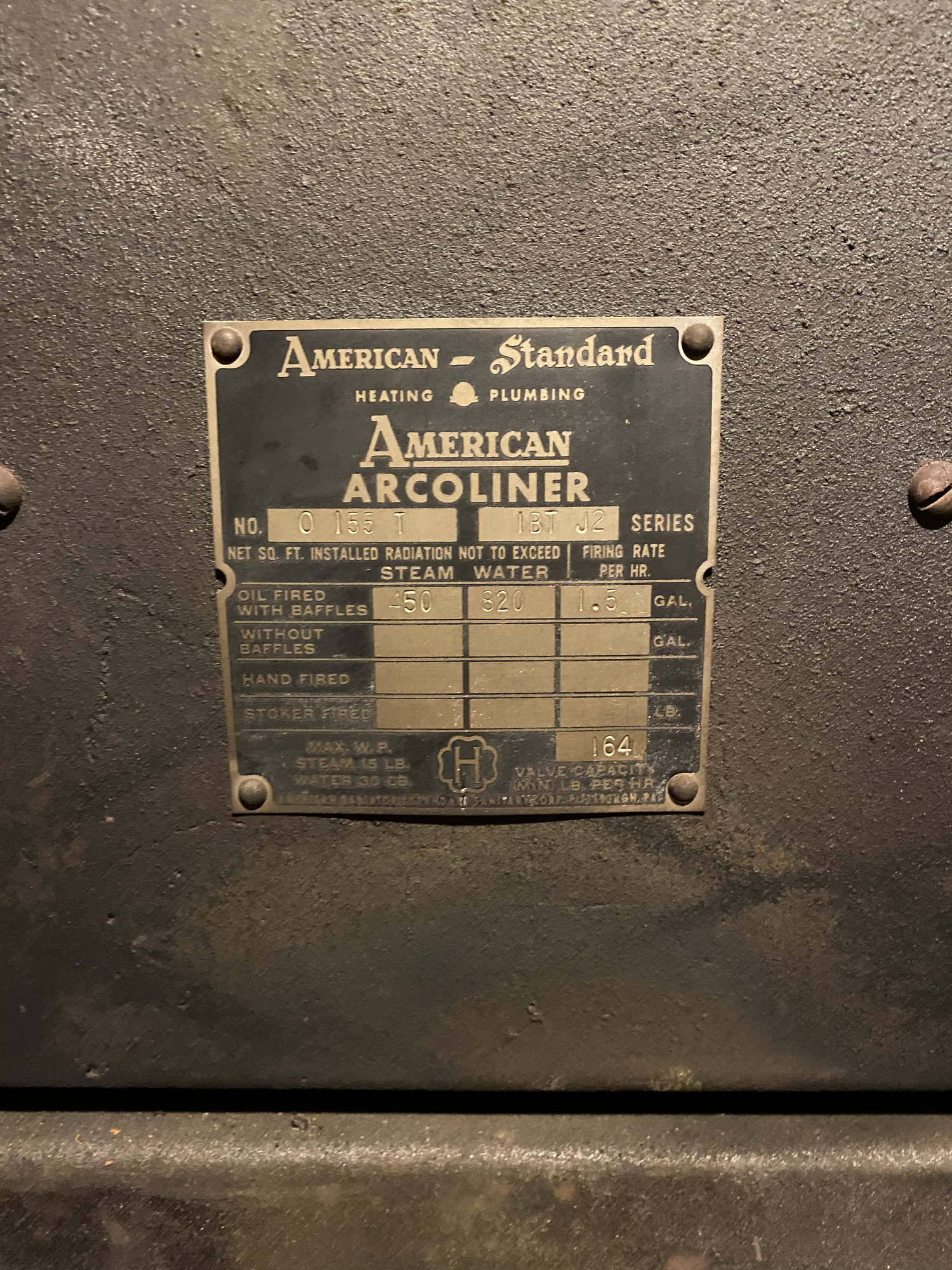 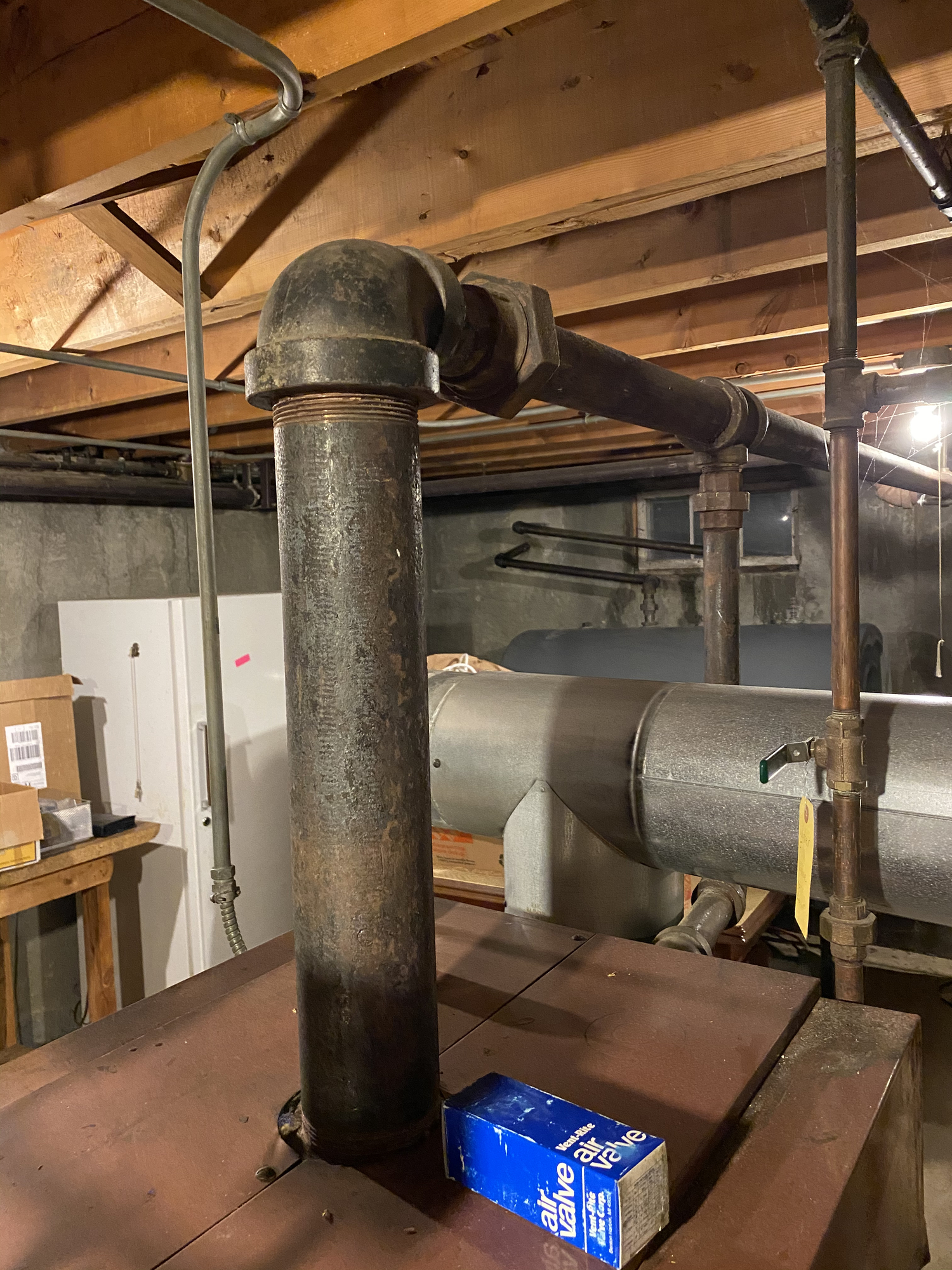