Nurb Member Posts: 25
November 2019 in Strictly Steam
Hello everyone, I just purchased my first home (c1945) and have been trying to get the steam heat working as well as possible. I have no experience with plumbing, although I am mechanically inclined and good with automotive and electronics repair. The boiler is a Dunkirk model from the mid-80s and there are 5 (2 large, 3 small) radiators on the ground floor and 3 (small) upstairs. My investigation into the system began when the largest radiator on the ground level began spewing water out of the adjustable air vent. Apart from having a reddish brown tint the water seems to be relatively clean. I replaced that vent with a Gorton #5 but it still had the same issue. I noticed the pressure on the boiler's internal pressure gauge was reaching 7-8PSI and ended up replacing the (non-functioning) Pressuretrol from 1999 with a Vaporstat. With the pressure on the Vaporstat set to 1PSI this problematic radiator does not spew water but it also takes forever to heat (all the other radiators are fine). If I set the Vaporstat to 1.25psi or higher the radiator will begin shooting water out the vent again. Another thing to mention is that after running for a minute initially the boiler continually cycles on and off for about 20 second intervals. Any suggestions what I should do? Is the boiler over-sized for the home? Despite all this the system does still heat the house reasonably. 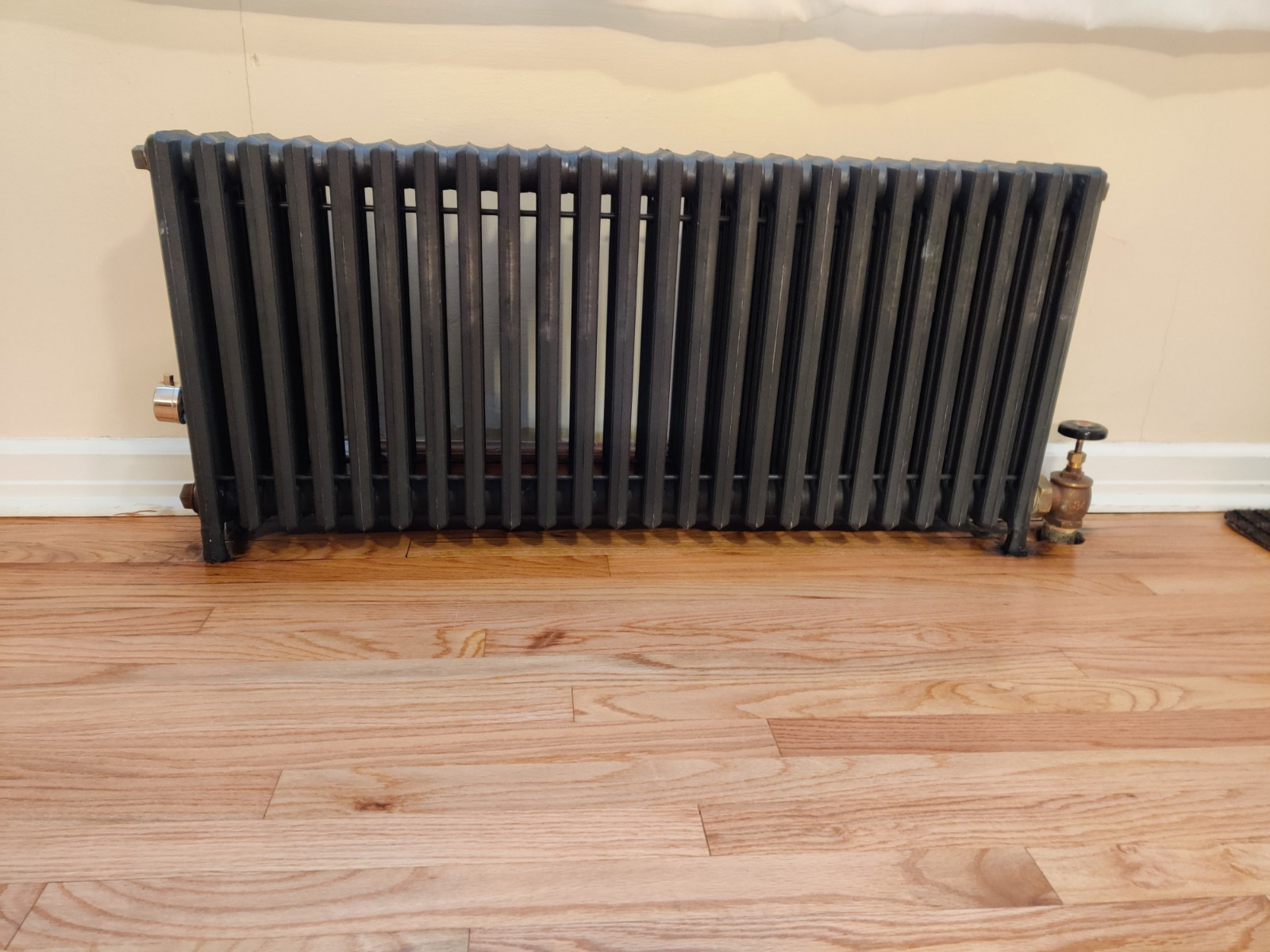 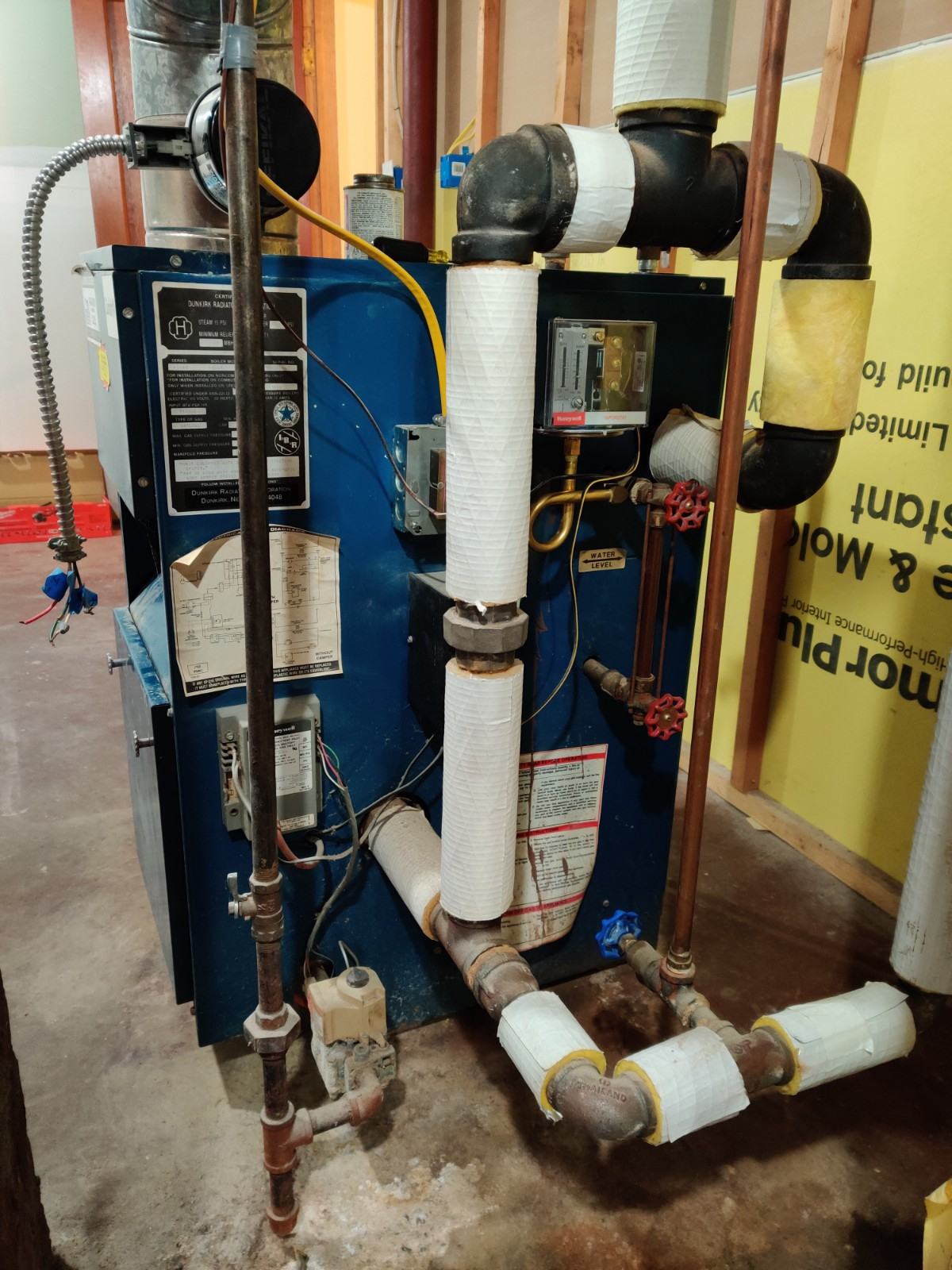 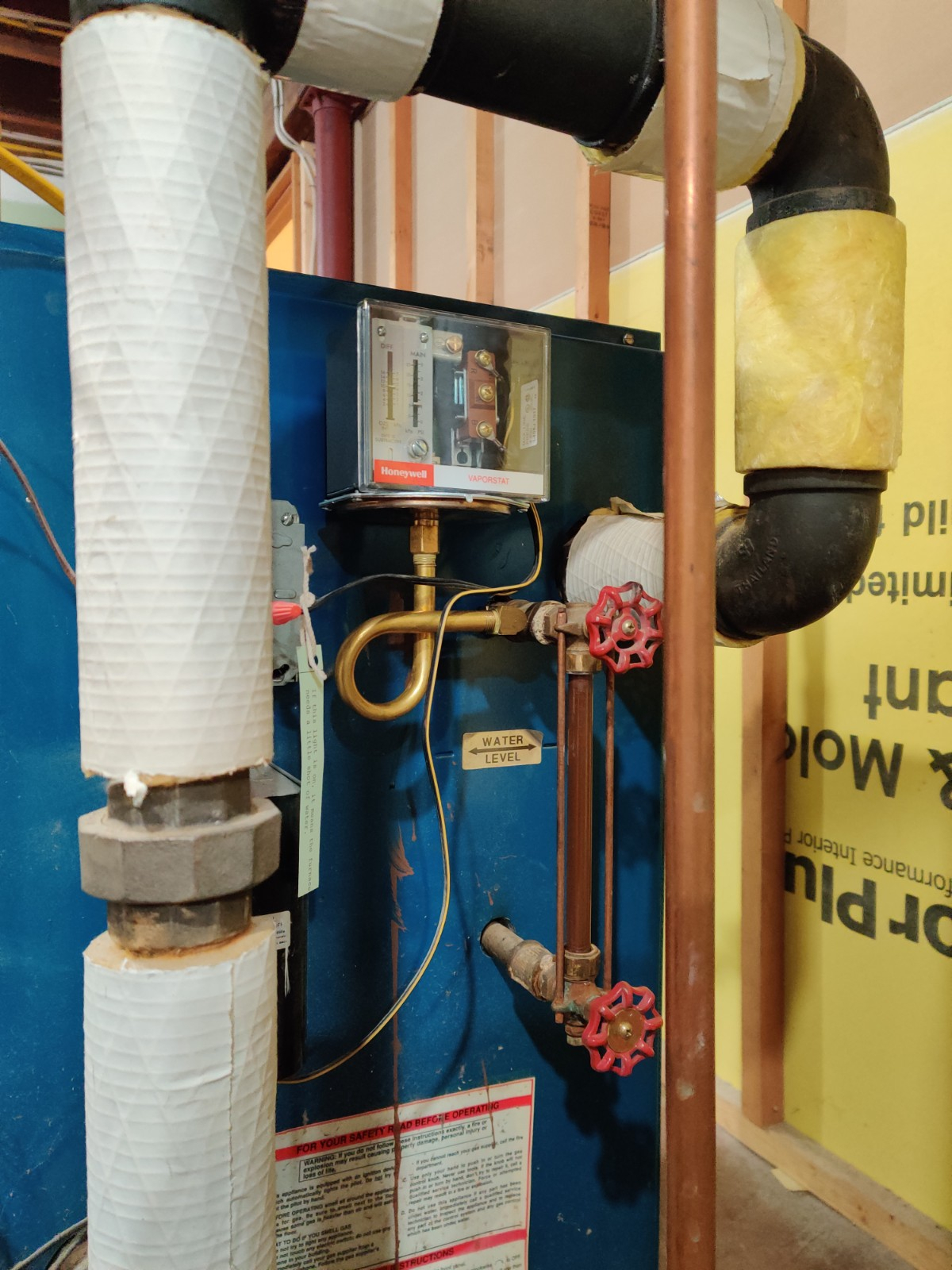 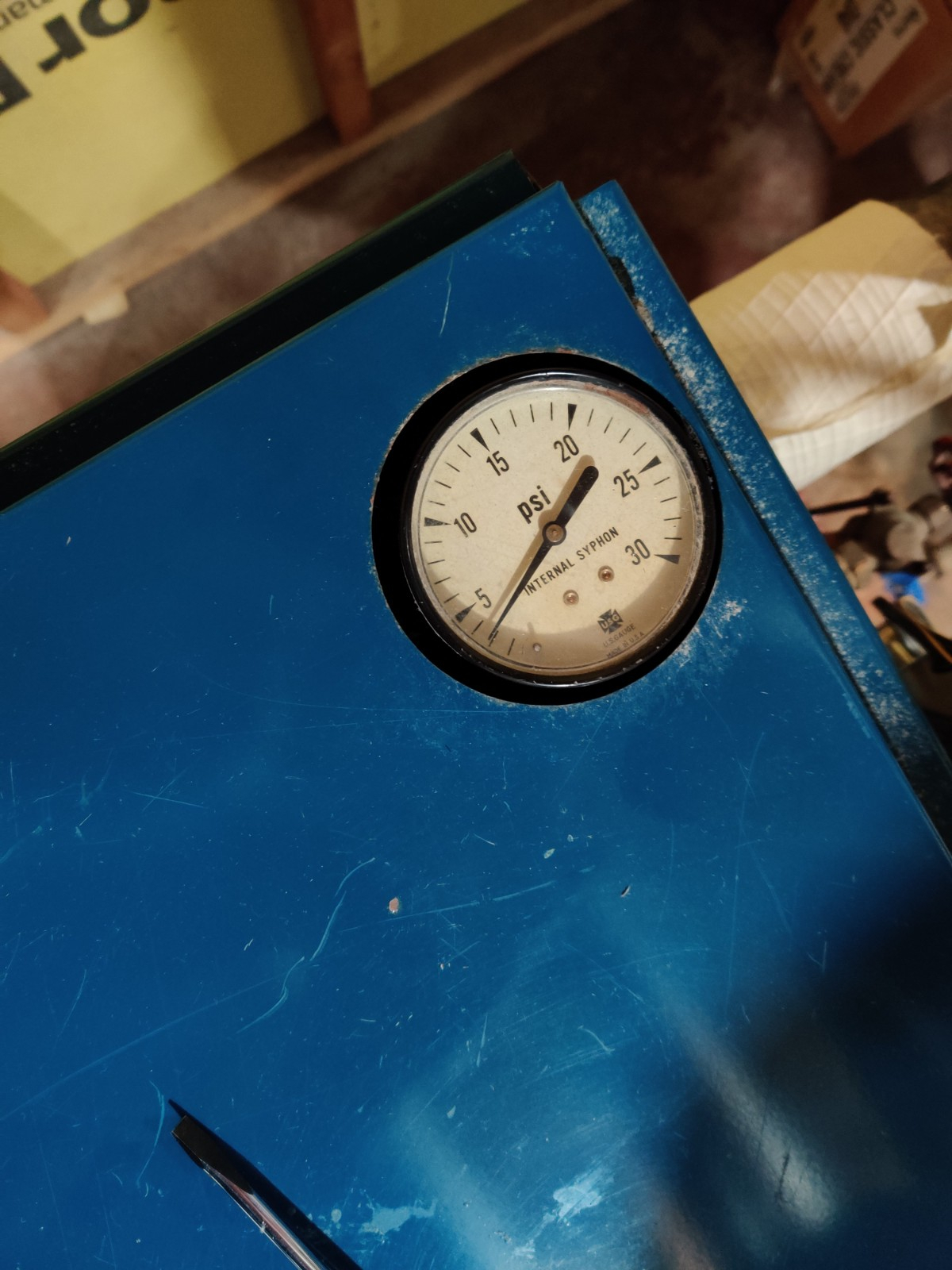 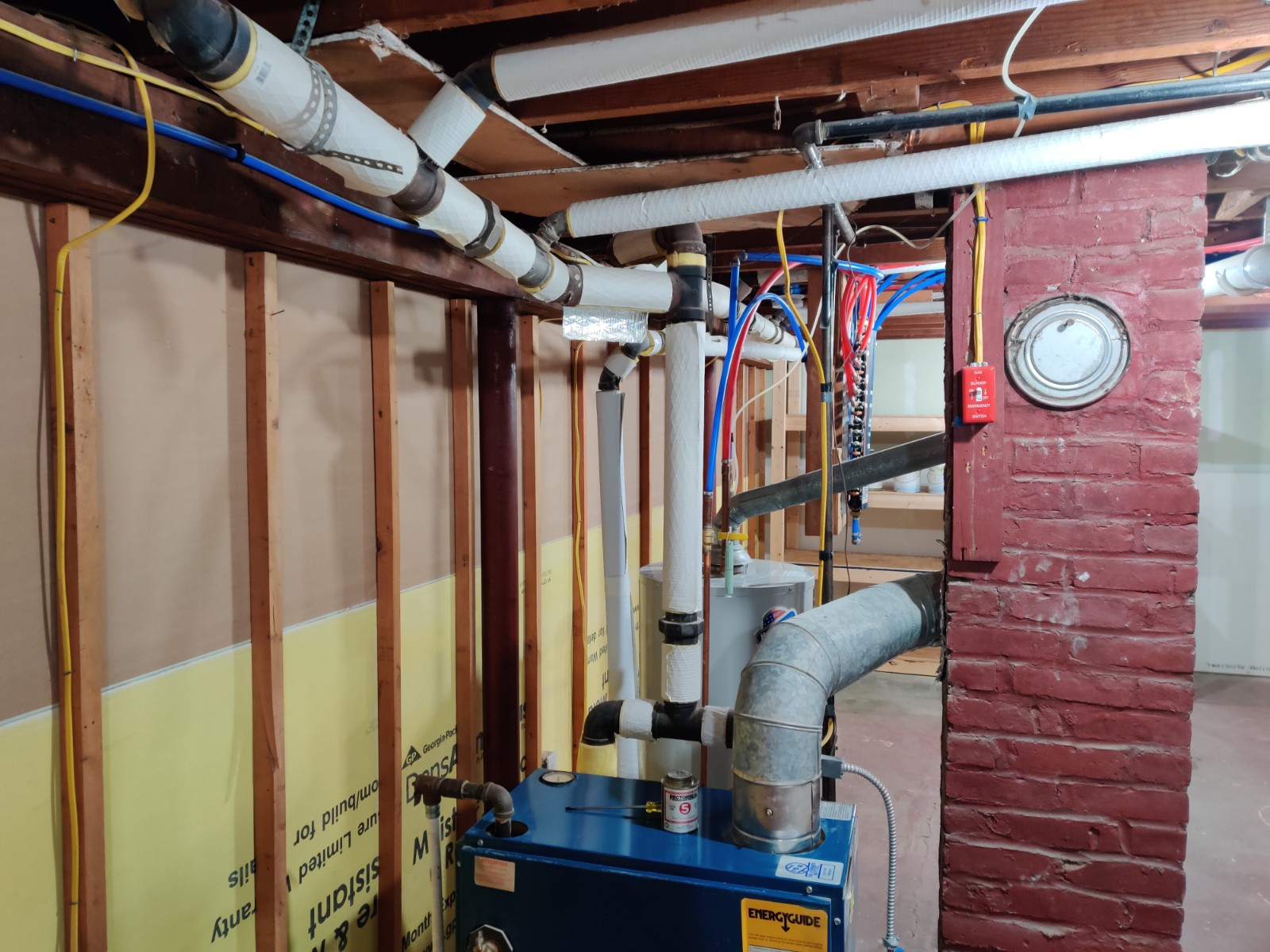