Which sort of wrench needed for recessed valve? 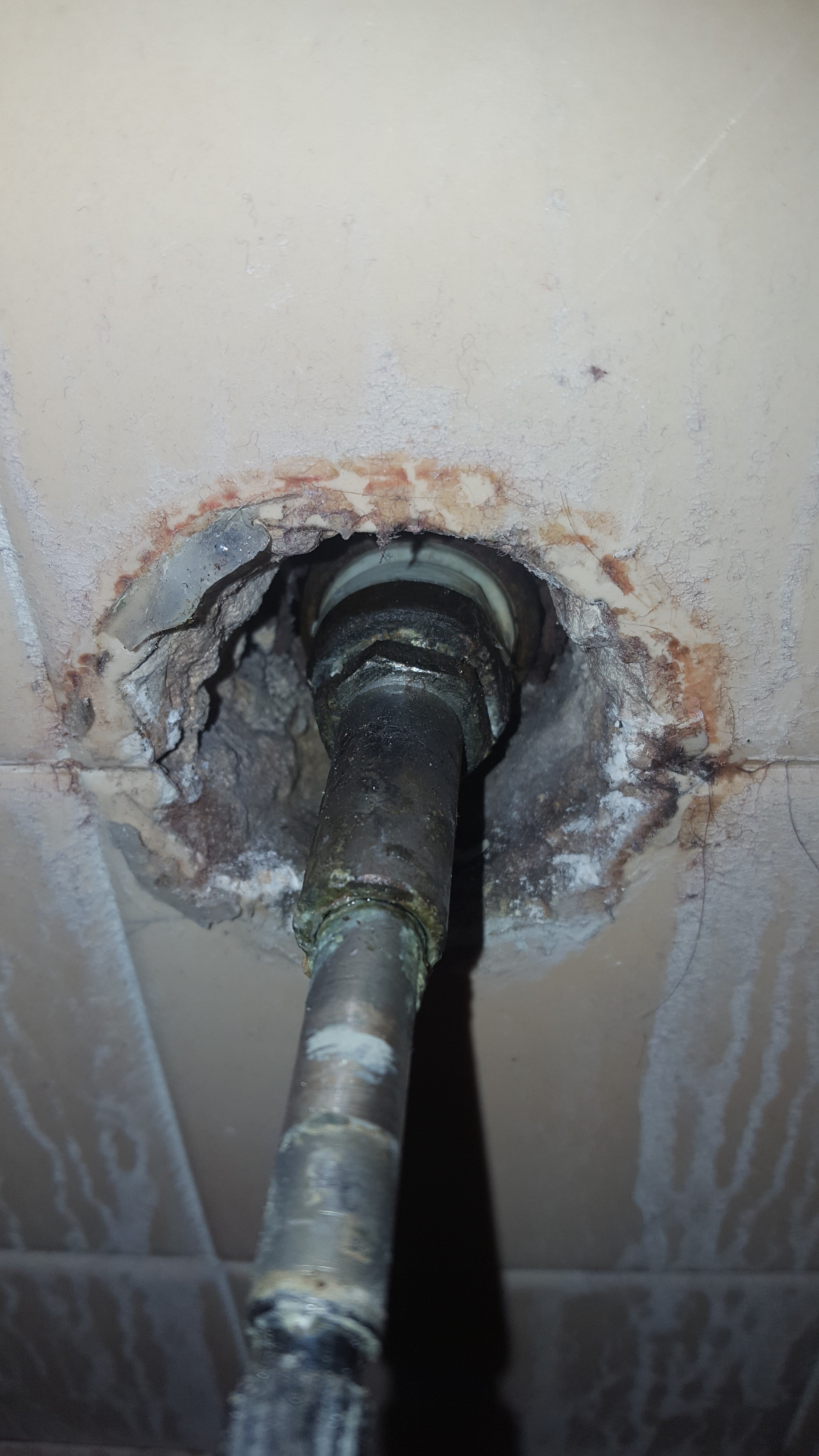 Here is a photo of a recessed shower valve. Which sort of wrench is needed to remove the stem? I know there are hollow hex wrenches (which can remove the sleeve in this case) but a hex wrench won't fit over something with just two flats.
0