Larry Weingarten Member Posts: 2,784
April 2019 in Plumbing
Hello, I started using PEX in 1991 and have always heard the rumor that rodents can chew through it. I've never actually seen a photo or known anybody with first hand experience of this. To me, it had attained urban legend status. So, imagine my surprise at seeing this! It's like staring into the eyes of a unicorn 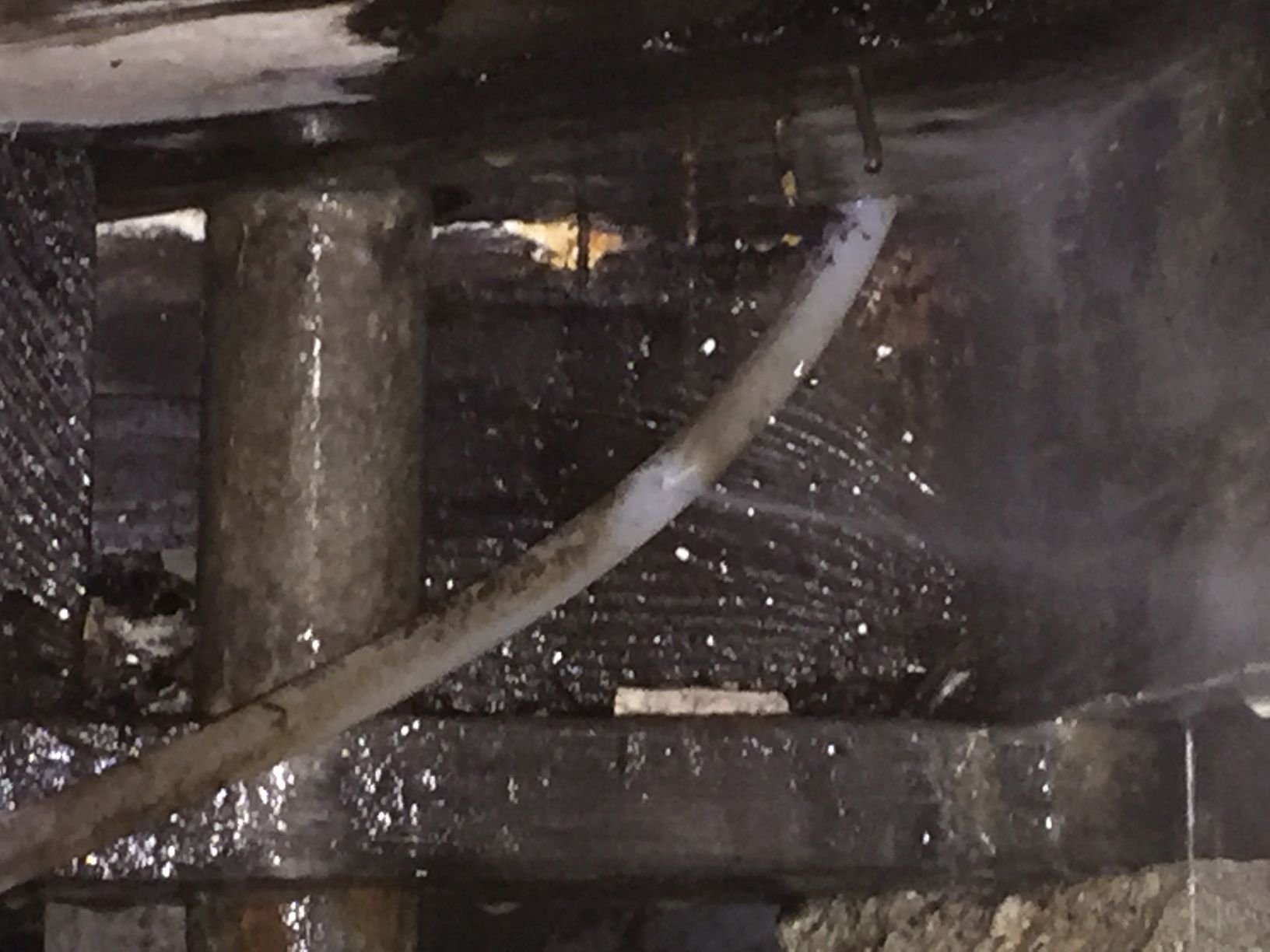