Keeping hydrated. What to drink?

ChrisJ Posts: 10,487Member
January 2016 edited January 2016 in THE MAIN WALL
July 2015 I stopped drinking soda after drinking almost nothing but.

However, I found drinking only water made me sick under certain conditions such as working out in the heat. Now I always keep some 100% grape or orange juice on hand. I'll also drink some Gatorade if I'm sweating a lot.

Right now I've got 24 16 ounce bottles of water chilled to 32-34F. Funny thing, once you get used to it, good water tastes better than cola especially when it's ice cold.


How about you? How do you survive in the heat, or the cold for that matter? 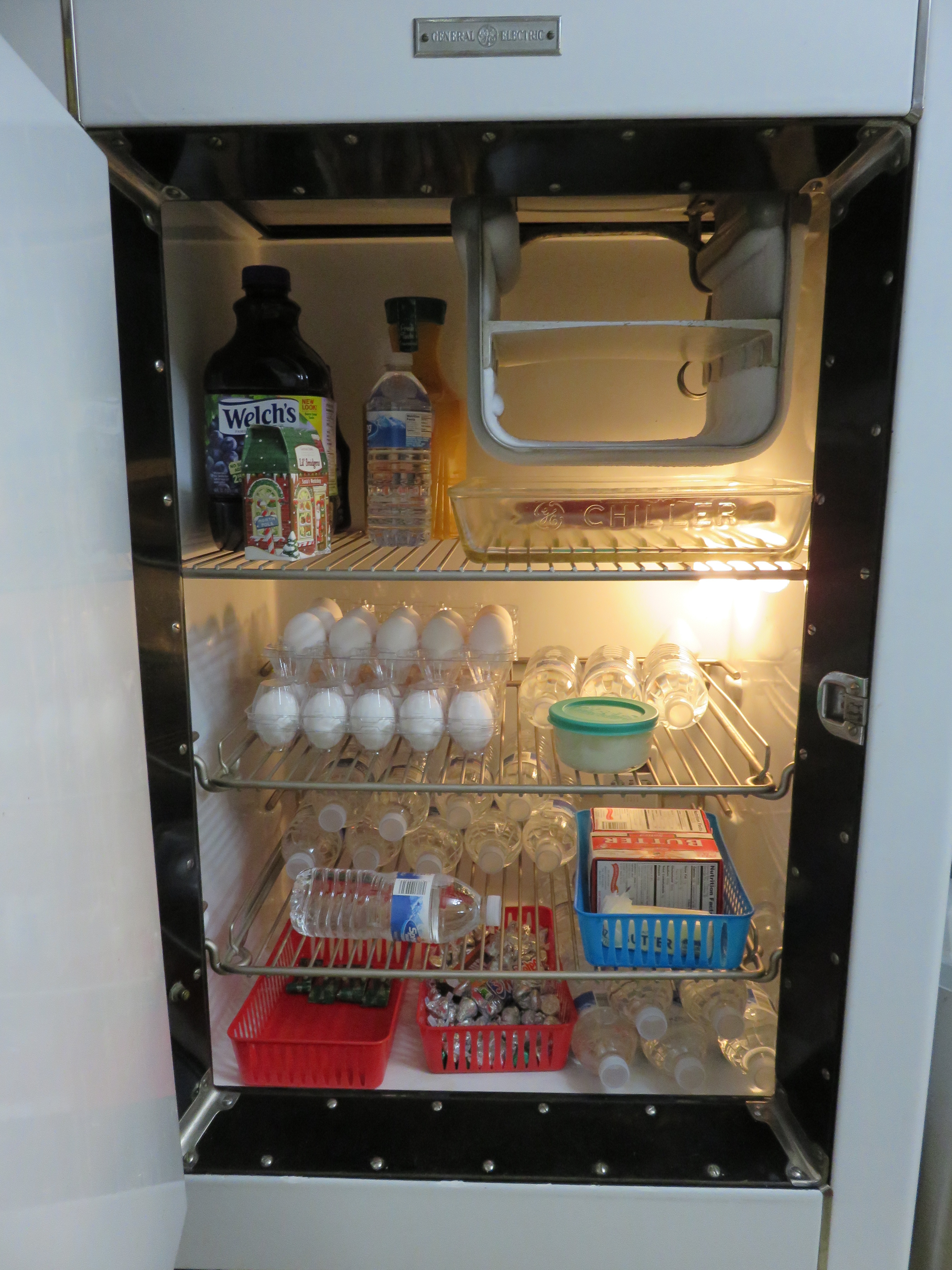