Why is thermostat/zone valve wiring not done neater? 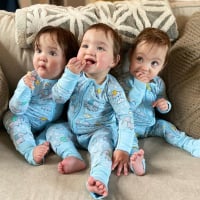 I have been tracing through the wiring and labeling everything as I am planning to install Nest thermostats.

My question is: Why do the HVAC techs run all the wires in a configuration that used a whole bunch of intermediate wire nuts rather than making shorter parallel connections when they can.

Can someone explain why this is done? Is it just simpler from the installer's perspective? Is there a current limit for the 18 ga wire or a voltage drop problem if these connections are made using a daisy chain?

Am I missing something? 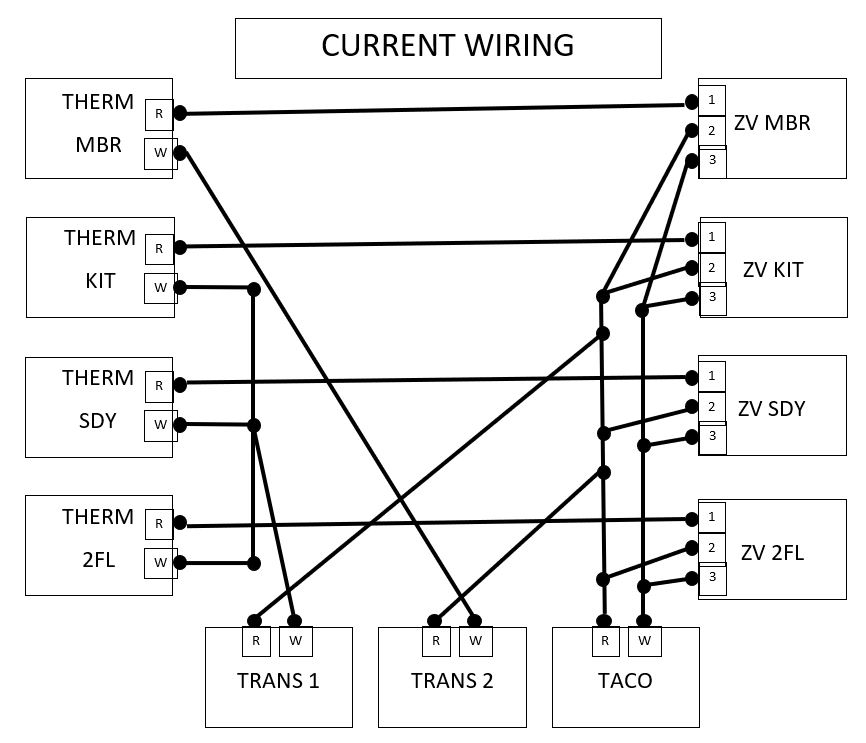 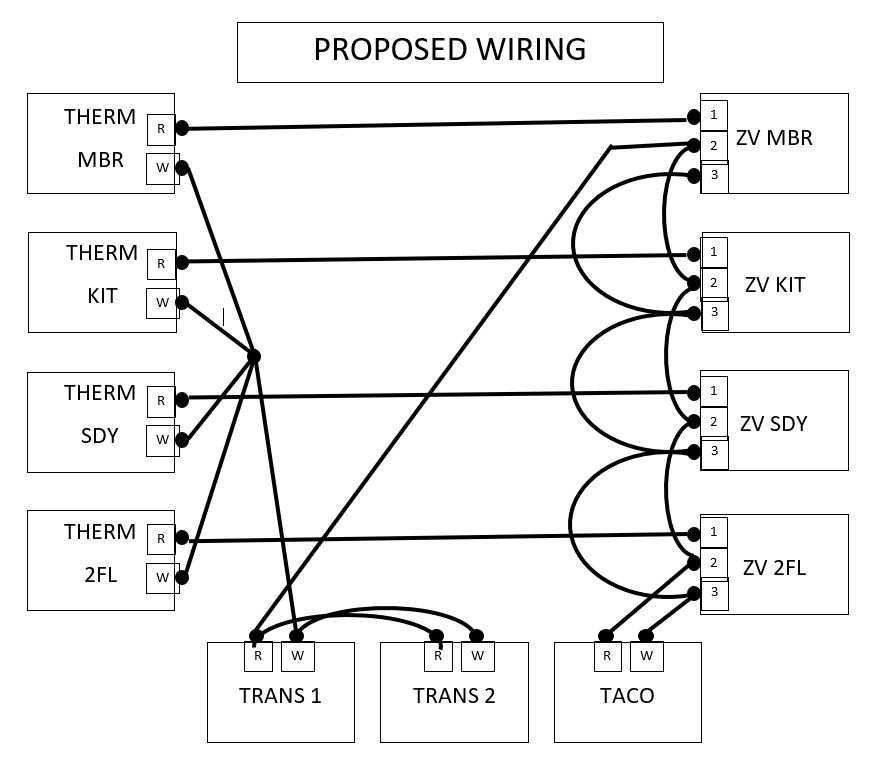