ps there’s a bit of an addition in the rear. I spent a chunk of the day running 45 feet of 3” Centrotherm and pvc in a nice modern crawl space 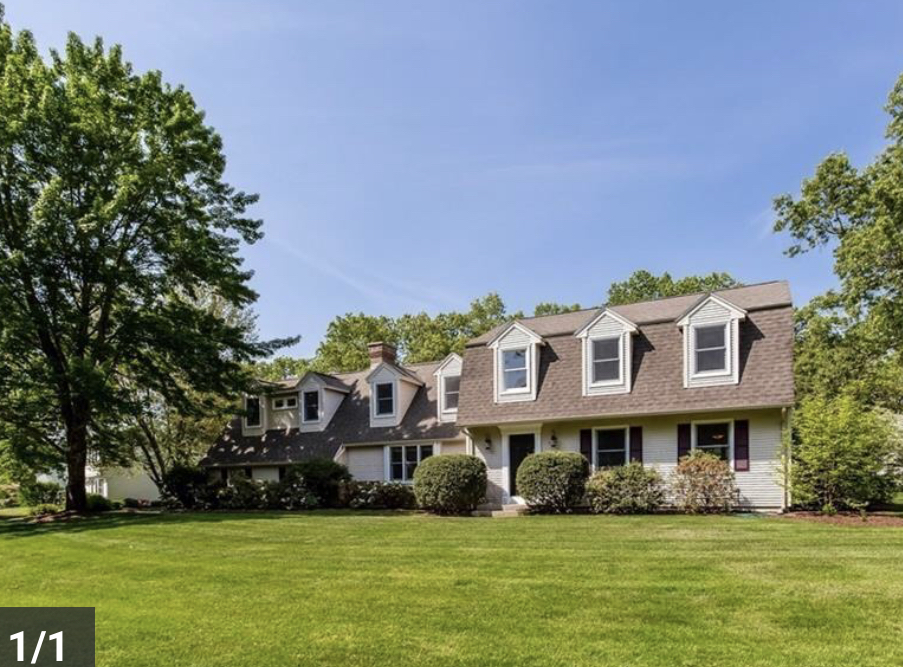