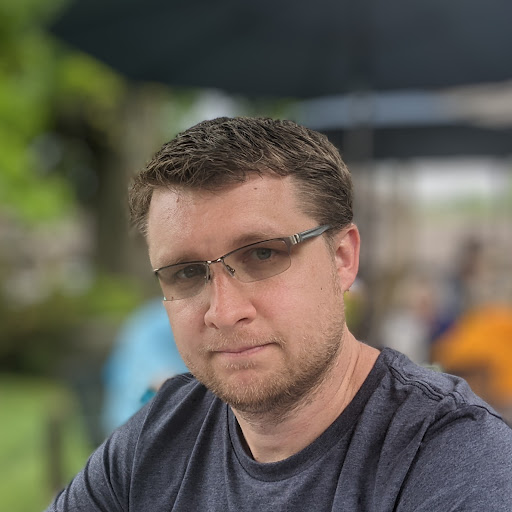 mike85k Member Posts: 46
May 10 in Strictly Steam
Recently my thermal switch has been tripping. It started when I had a chimney liner installed, and is even more frequent since I had glass block windows installed in my basement. I had the contractor that installed the liner come check everything out and they claim everything is good, and turned my gas pressure down.
Its not a big deal to go reset the switch, but it sure is annoying when it happens in the middle of the night and it gets cold before we realize. Is there a auto-reset switch available to replace this one? Or is there something else I should be doing/check? 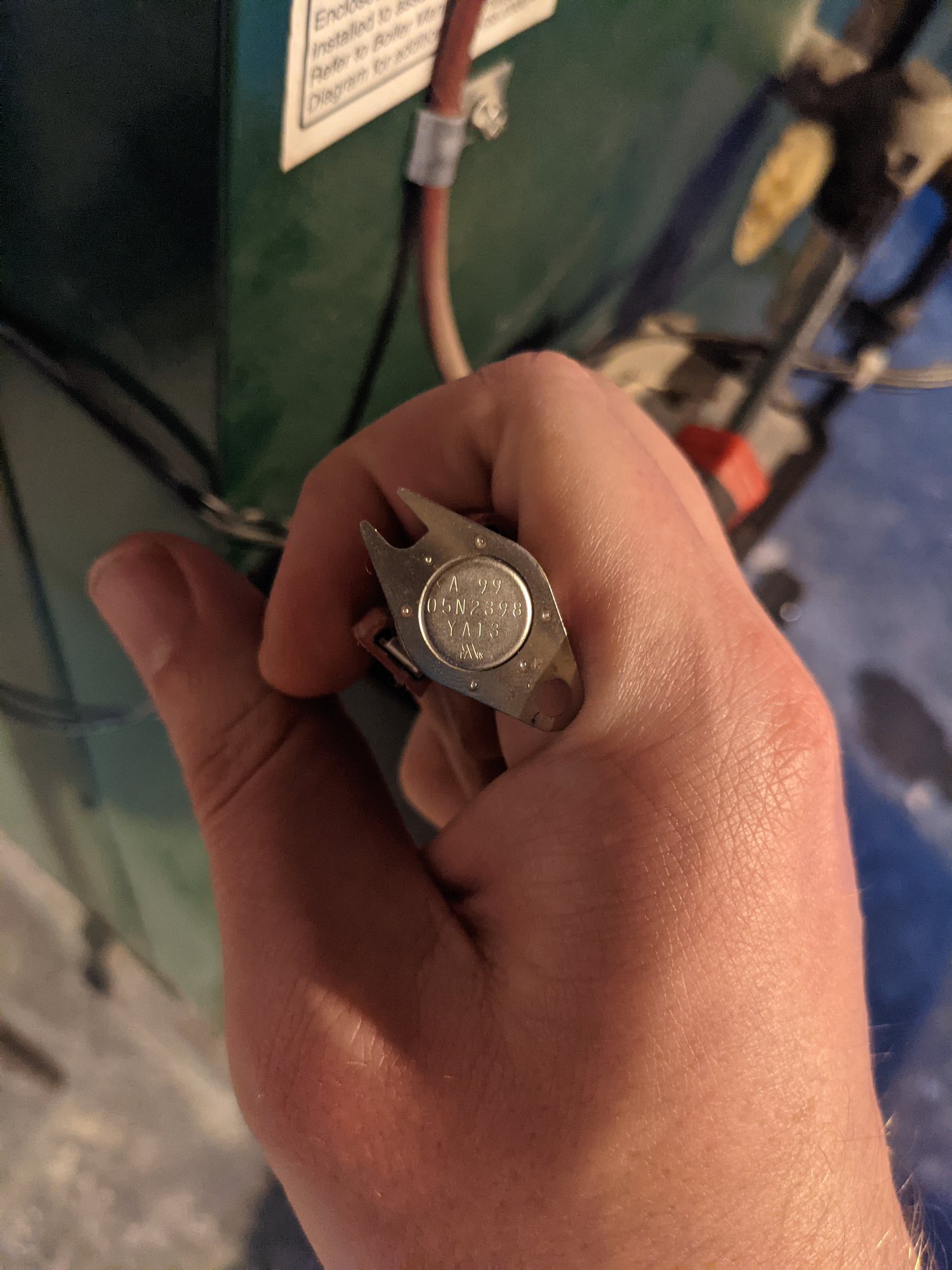