JohnNY Member Posts: 2,650
March 24 in Strictly Steam
So, I'm losing a nice job to a plumber willing to pipe in a Weil-McLain LGB-6 with copper tubing. My insistence that copper is the wrong material to use was met with a "Show me in the manual where it says that." reply from the homeowner and, of course, I cannot produce an official statement. I
called WM and they have decided not to put this into their literature since there are, I'm paraphrasing, already a great deal of copper headers in the field and holding that position would create a great deal of liability for the installers of those boilers. The Tech Support Agent cited "standards and practices" dictate otherwise, of course. I know this is not a unique position to be in, so how do you guys handle this?

Do me a favor, though. Don't tell me "good riddance" or any of that. I wanted this job. It's one of those jobs where a good installer would make a real difference by removing a poorly installed boiler and putting in a good functioning system to the great benefit to the home and the comfort of the family. 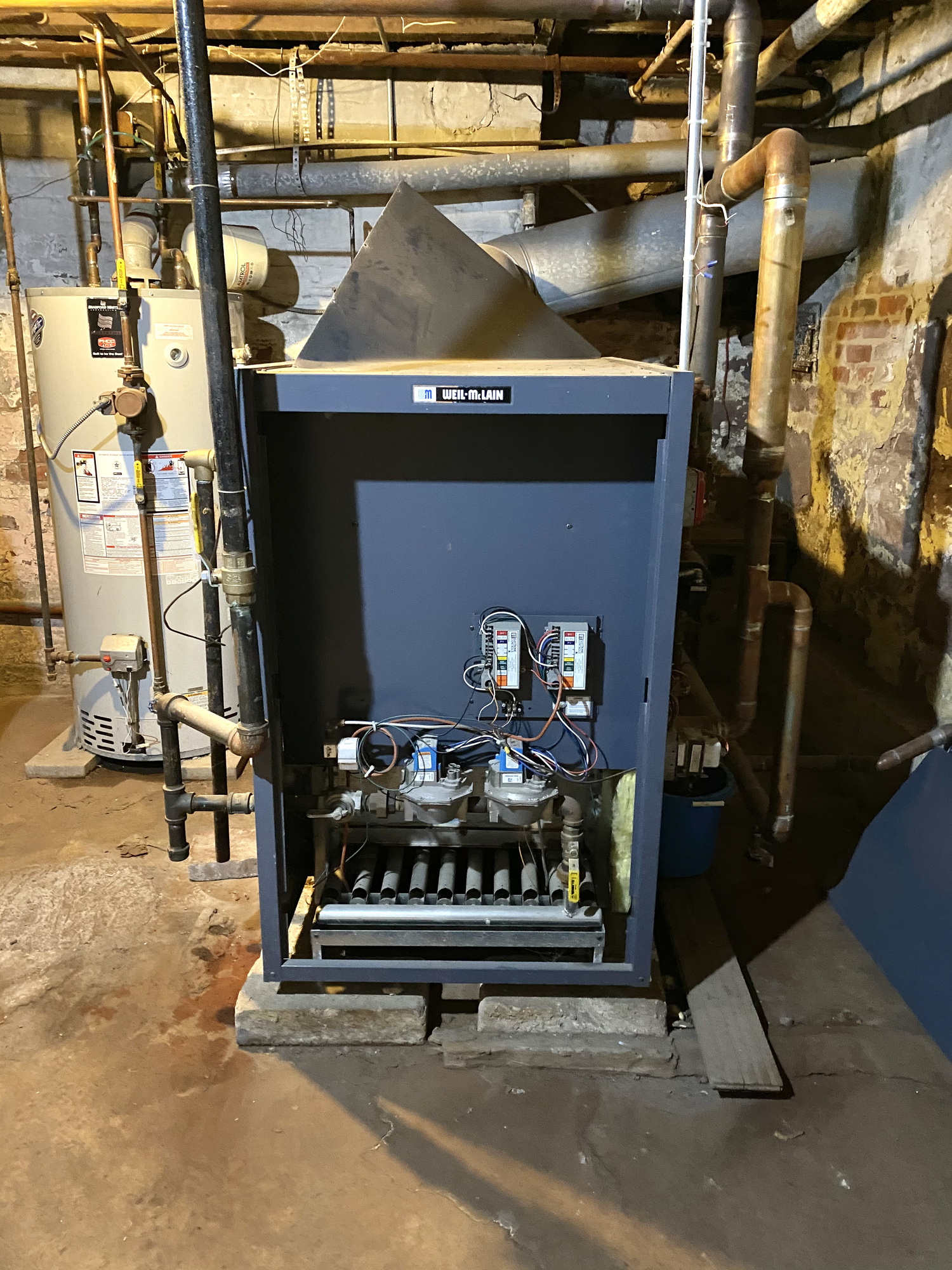