Steamhead Member Posts: 13,997
October 14 in Strictly Steam
This job took me back to my old stomping grounds- Harford County, MD. It's located in the far northern part of the county, which is still very agricultural- developers haven't had free rein in this area as they have further south. The high school up here was built on the site of a farm where they raised ducks. I'm told that North Harford students are still known as "Duck Farmers" by their various rivals.

There are a few indications that time has visited this area- there is now a roundabout where two state highways intersect, there is a convenience store at the roundabout and a little restaurant/carryout near the school, and there are now traffic lights at the school entrances. That's about it.

So we got a call from someone who wanted us to look at a steam system. When he told me the radiators have a pipe connecting at the top of one end with a valve, and another connecting at the bottom of the other end, I knew we were in for a treat. Here's the house- the gutter guy had a scaffold up: 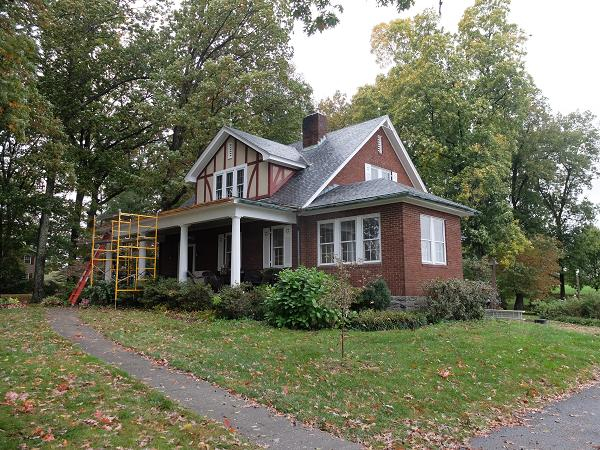 and a radiator, with an outboard trap: 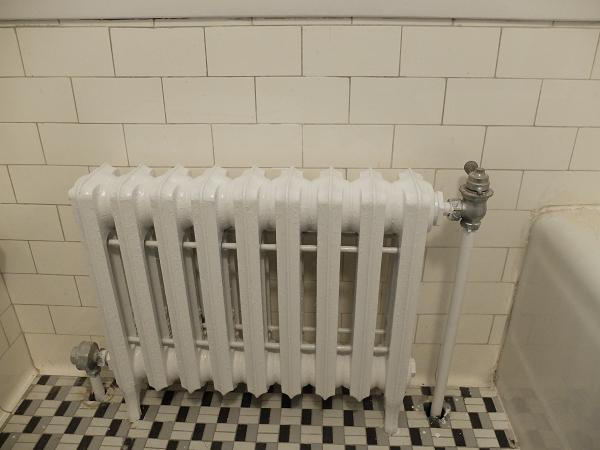 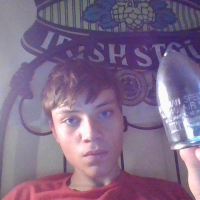