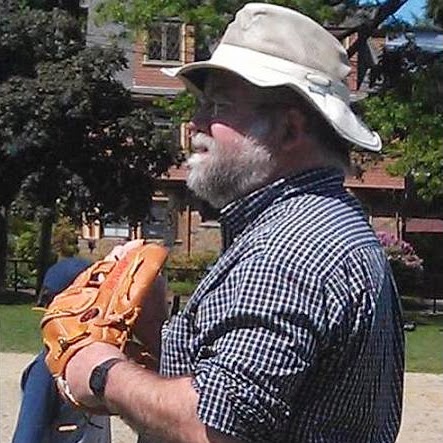 LenR Member Posts: 13
September 19 in THE MAIN WALL
I've got a 3 zone hydronic system. The first floor zone is clogged and nothing comes out the drain when I try to flush it in the normal direction. I tried unscrewing the mechanism of the check valve and running the water through backwards. In that case I get a trickle. There doesn't seem to be any crud in the check valve, and it looks to be in good shape.

In the past, I had a problem that was solved either by replacing the check valve (Taco 218) or by flushing. I don't remember which. Later, flushing helped. I recall the water was blackish at first when flushing. As I recall, last winter there was a slow deterioration that wasn't helped much by flushing, ending with no flow at all, and no heat. That's what I'm seeing now, when I went back to check it out again.

The first floor zone has, in addition to a long baseboard, three heaters with fans that are hooked up to it. The one in the hall has never worked, the one in the bathroom stopped working some time ago, and the one in the kitchen usually worked until the end of last winter. At least some of these seem to be hooked up with rubber hoses, which have been present at least since we bought the house a bit less than 10 years ago.

Wondering if the clog has something to do with the hoses and I need to replace them, or if there's some other likely approach. Suggestions welcome.