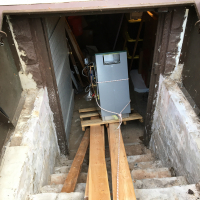 ethicalpaul Member Posts: 2,756
September 2020 edited September 2020 in Plumbing
Hi all!
So I bought my mom a house in Ulster Co, NY for her golden years and it was closing this morning. I went to do the walkthrough this morning and found the water wasn't working. I went into the basement to see what was up, and found a broken window, pipe insulation on the floor and crudely cut 3/4" copper pipe ends!

They really picked the wrong house because almost everything was already pex from some remodels. They took about 30 feet going to/from the water heater, and they took about 6 feet coming from the pressure tank to the water softener. I asked for a cash credit at the close to let the deal go through and so that I could fix it myself and the seller was probably thrilled and accepted. I have the house.

After the closing I wanted to see if I could make sure I could get things up and running rather quickly because tonight I'm flying to Michigan and then immediately driving my mother and her dog the 12 hours to her new house. Now I have a repair to do after all that

So really my only question is the pressure switch on the pressure tank. The well has a submerged pump and what looks to be a common pressure switch. The thieves cut the pipe just past the tank (there was no valve there), and closed the valve that is between the pump and the tank.

The switch seems to have a nice feature that I imagine is universal where it has what seems to be a double actuating set of springs. So the pump won't run under two cases: 1. If there is enough pressure, and 2. If there is no/little pressure.

I think the 2nd case would be for my situation, where there is a massive leak and no one wants the pump to keep running when there is a massive leak. Does this sound right? So basically after I re-plumb things, I have to manually put the lever in the "in-between" zone where the actuators make contact and let the water run to bleed out the air, and then close the faucet(s) and then continue to manually hold it until a certain amount of pressure builds in the tank again.

Does this sound right? Thanks all I'll be checking this discussion while on the road from Michigan to NY 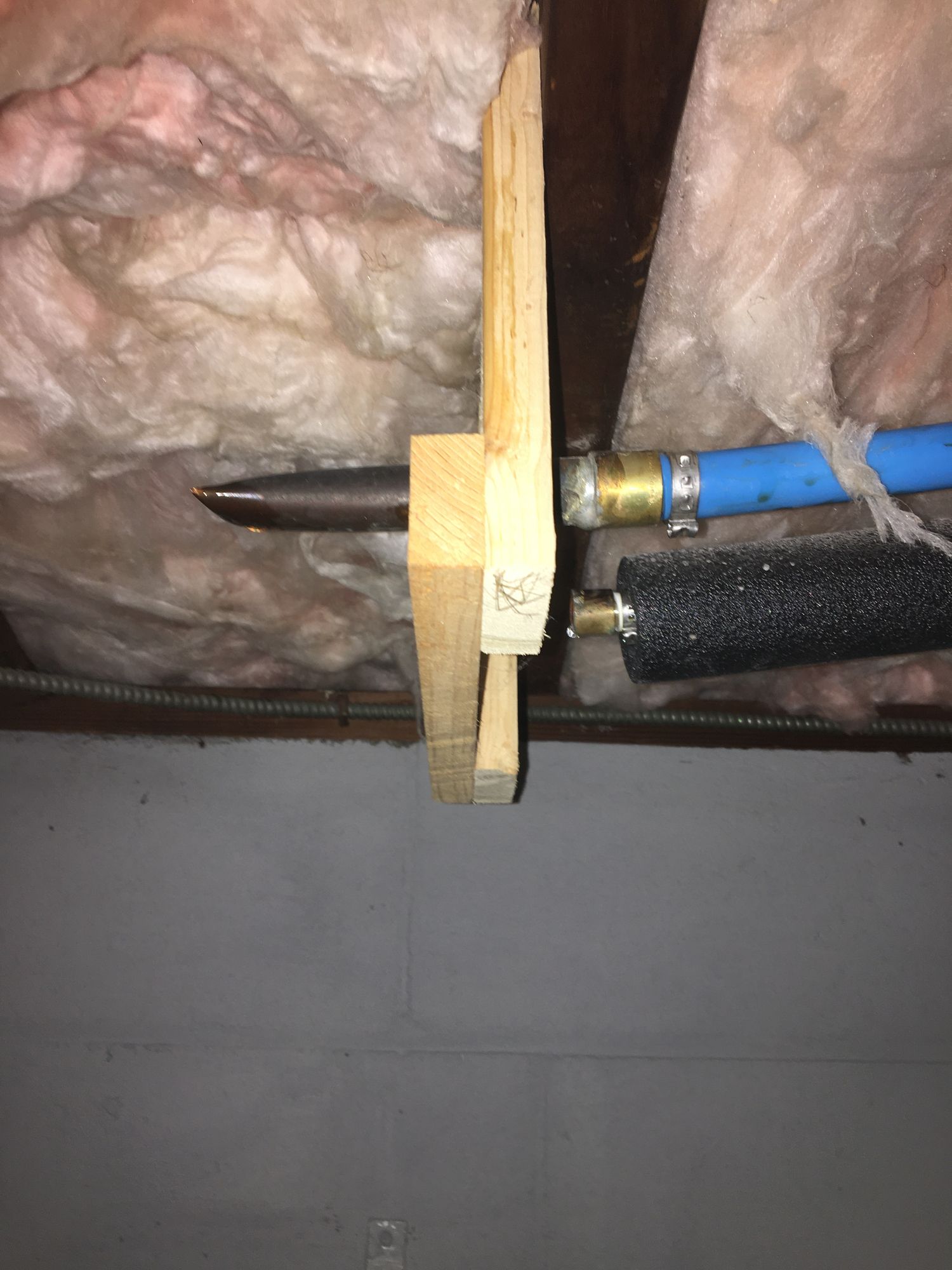 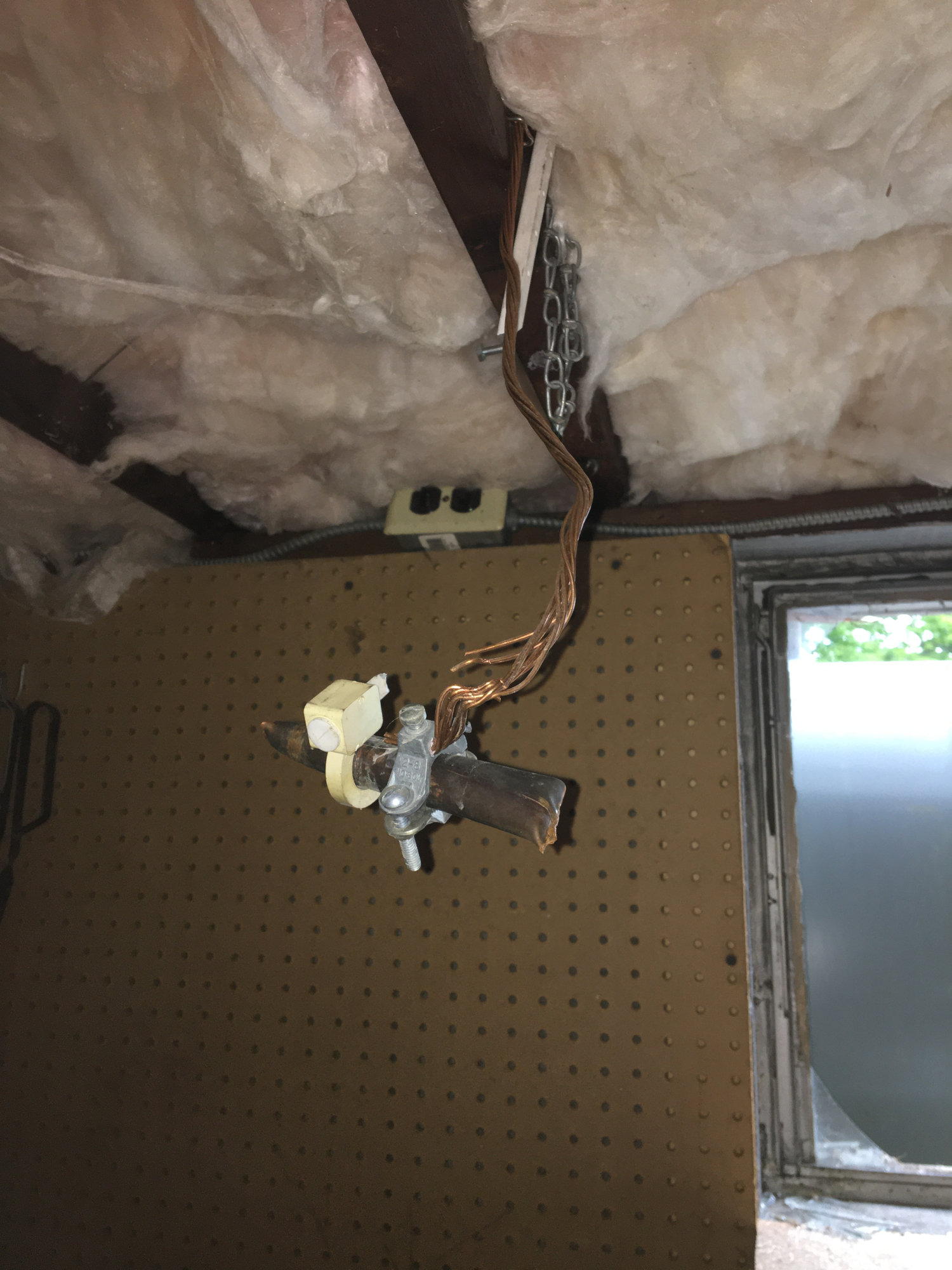 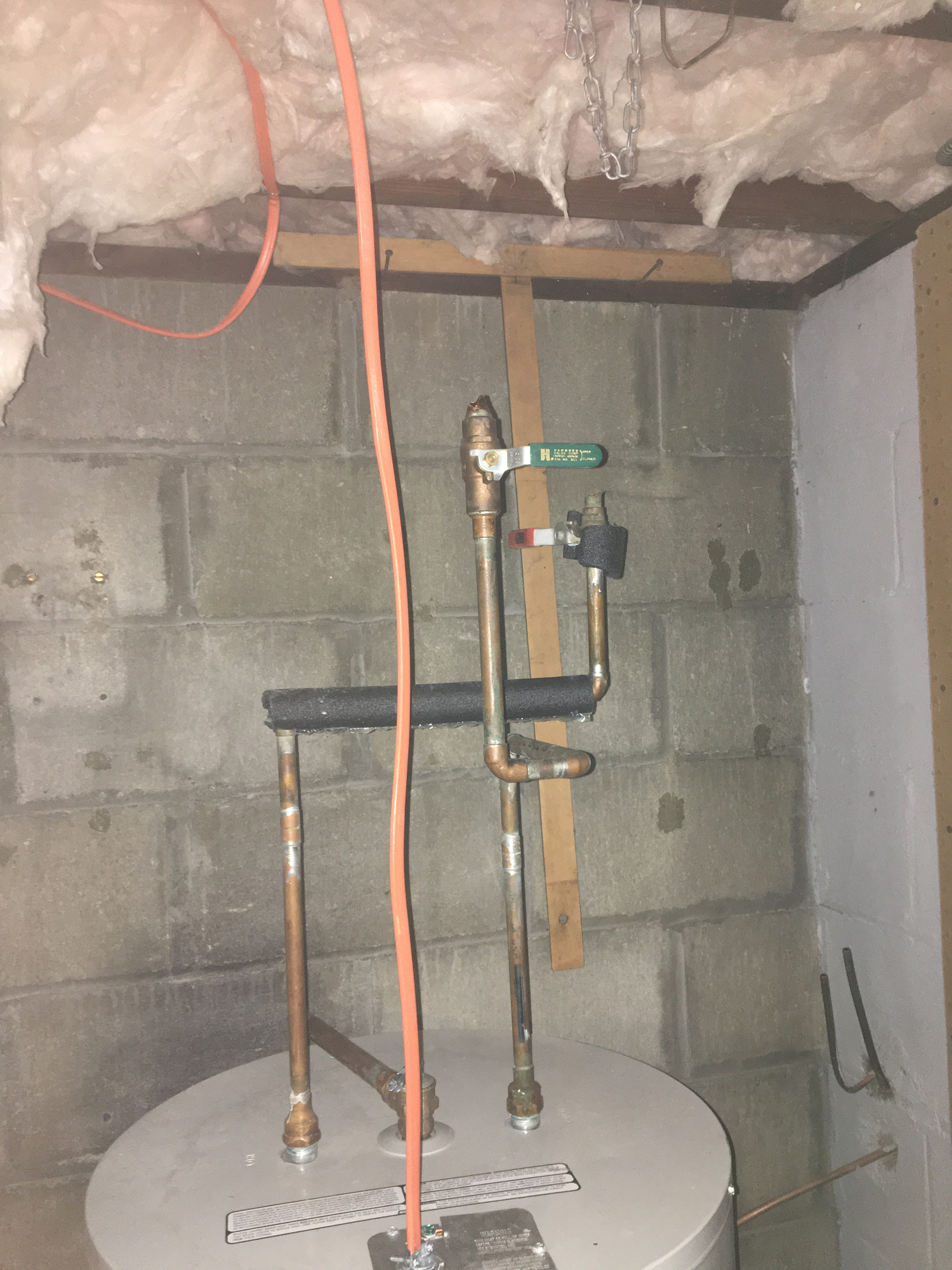 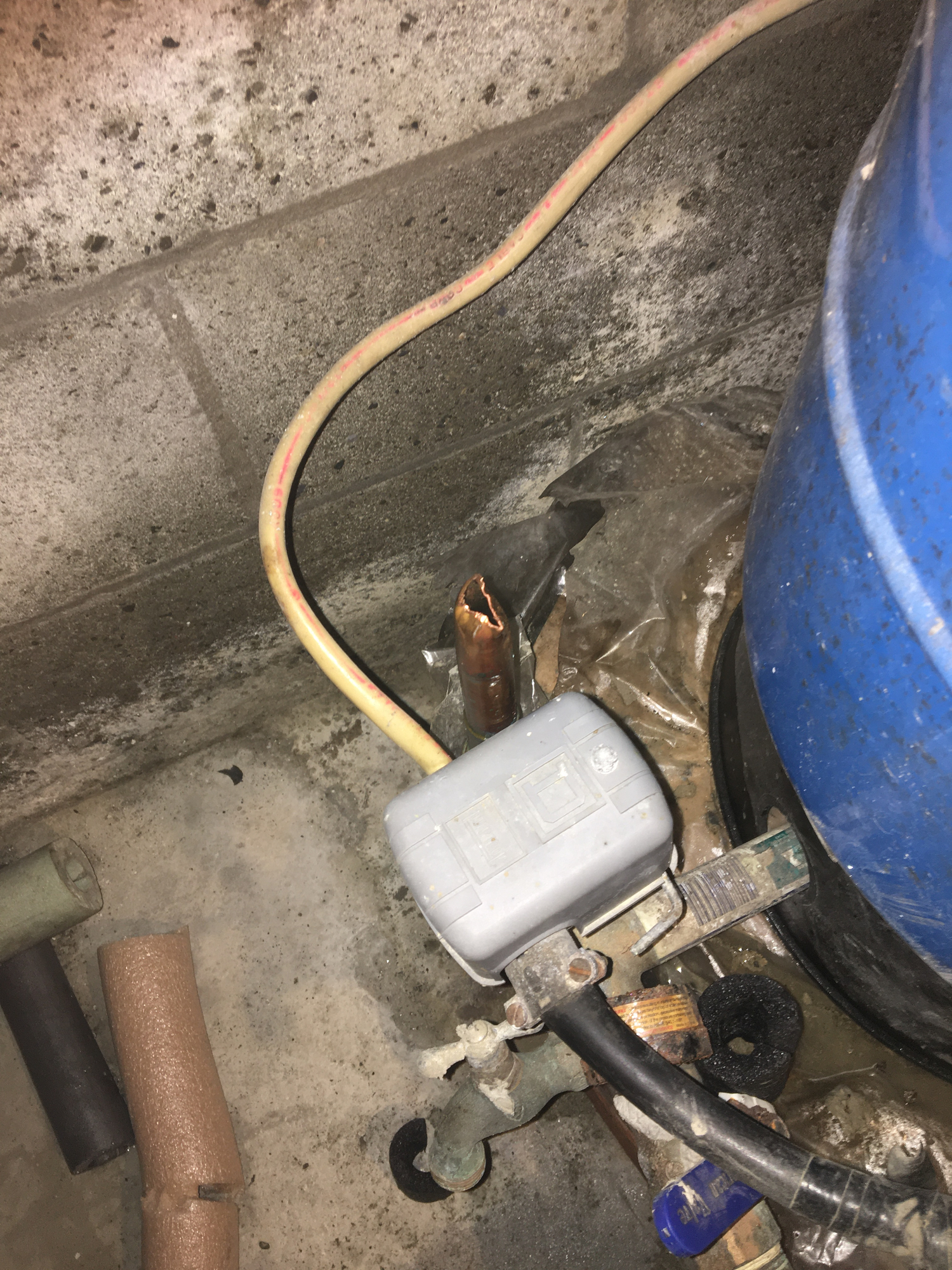