angelotrivelli Member Posts: 9
June 10 in Strictly Steam
I've started to do some research on my steam heat system this summer so that I can get a grip on the banging sounds next winter. My first step was is read Holohan's book, "We Got Steam Heat!"

I love the breezy prose, but now I got a question.

They're all different sizes but they all have two pipes and an air vent like this pic: 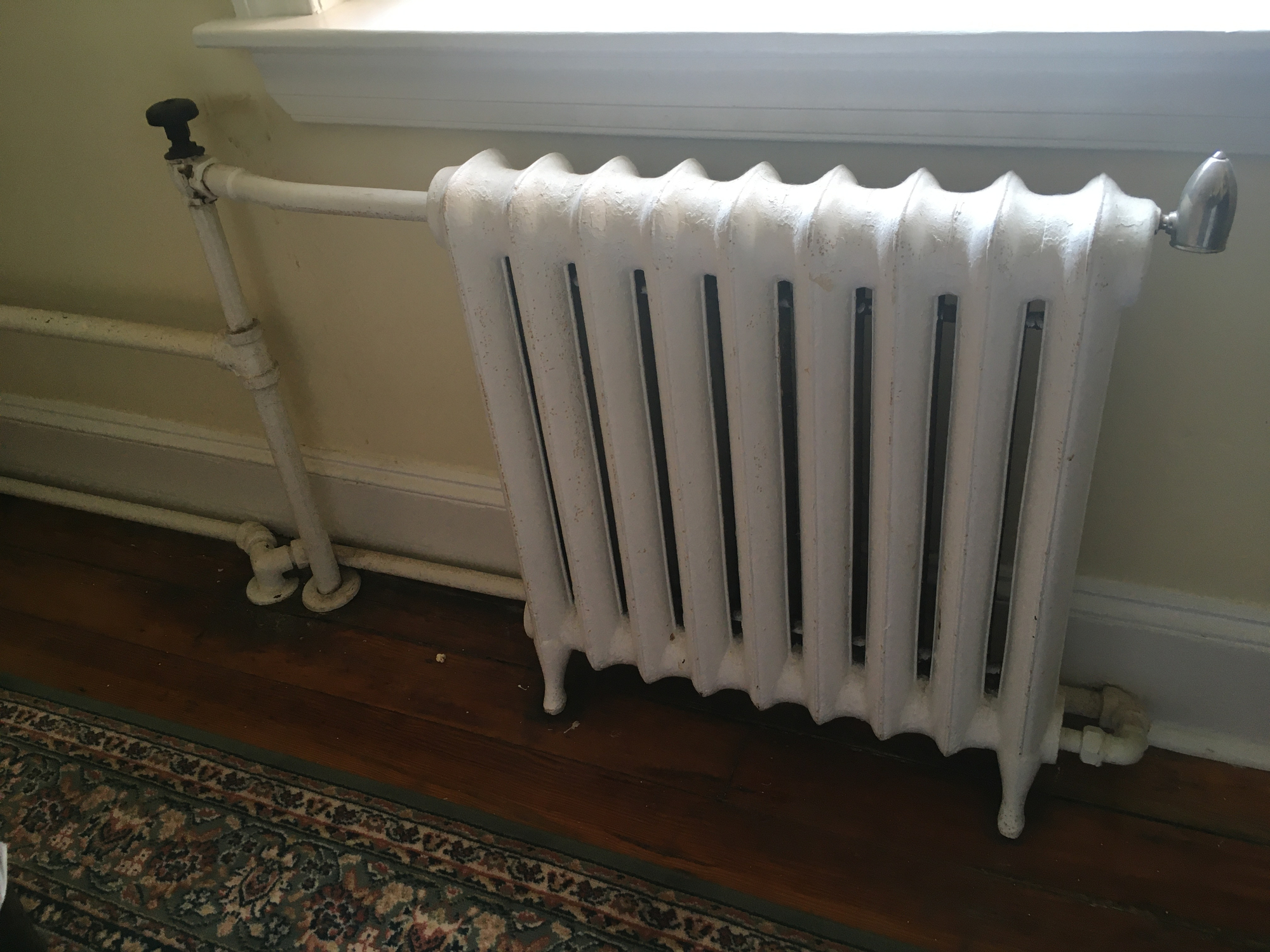 The vents all happen to be Hoffman Industries #40 air vents. Looking on the internet, I see these vents are intended for ONE-PIPE systems. That makes me a bit puzzled. There are definitely 2 pipes on my radiators, but I don't have thermostatic traps and I am pretty sure I don't have an F&T Trap in the basement.

So, what type of steam system do I have? I am guessing it's more like the "one pipe" system except there's just another pipe to help the condensate get back to the wet return without encountering steam ?

Whatever the case, I do have serious water hammer, resolving that is my ultimate goal but first I need to understand exactly what I am dealing with! 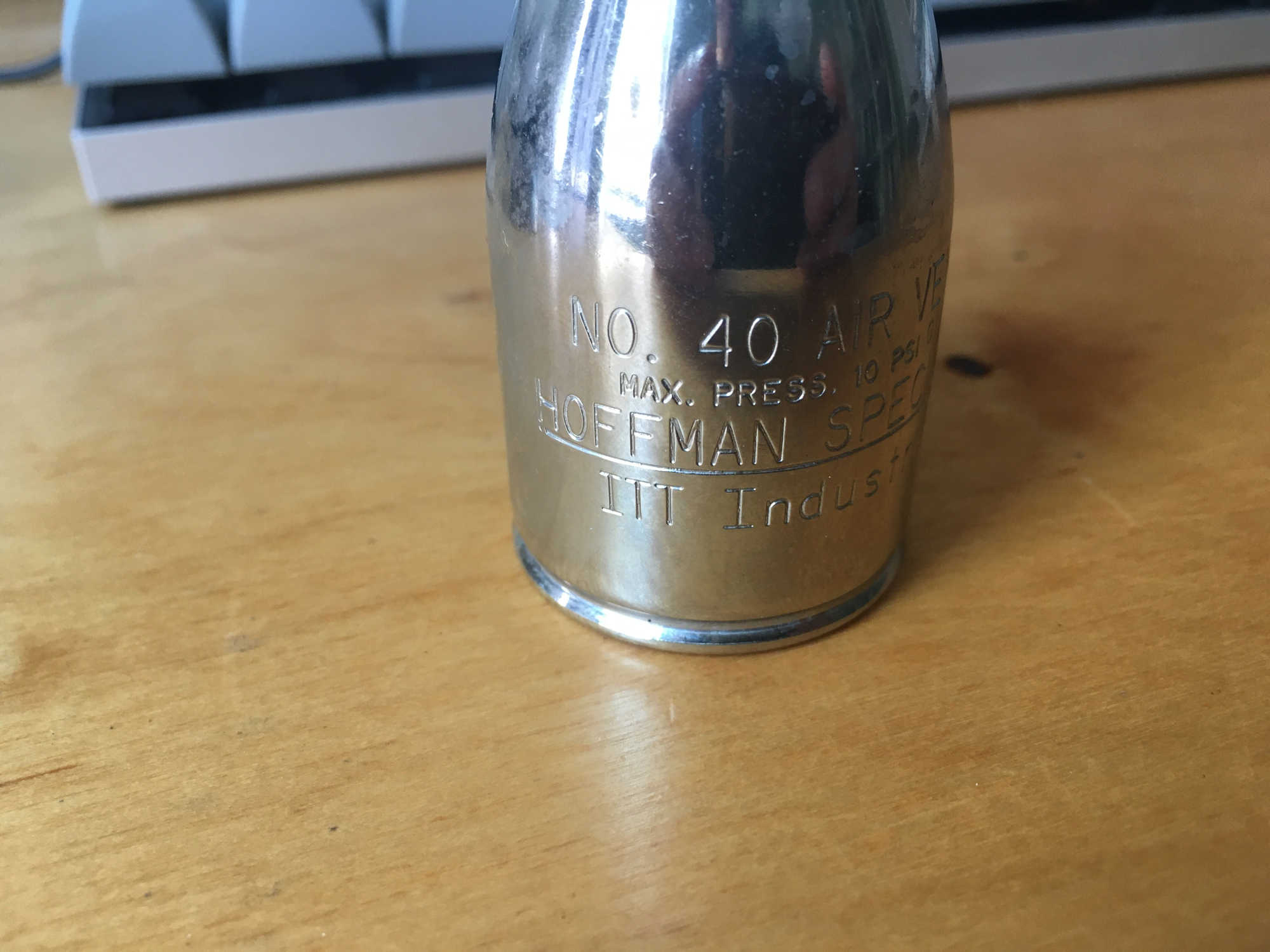