Trane - Stuck in the station 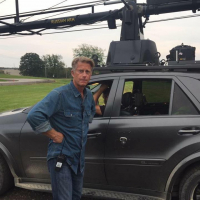 PC Member Posts: 23
January 2020 in THE MAIN WALL
I have a Trane hot water boiler (TGBWF090A93AVAA -installed 12/2008 by previous owner) that is getting stuck in lockout on a regular basis.
I get a pilot flame then after a few seconds it kicks off and goes into lockout/service required after the main burner doesn't fire.
Have cleaned the flame sensor and reinstalled (several times) and can get it going again but after the night set-back of only 4-5 degrees it locks out sometime overnight and I wake to a cold house and a locked out boiler control.
Bad flame sensor?
Thanks for any input on this unit
0