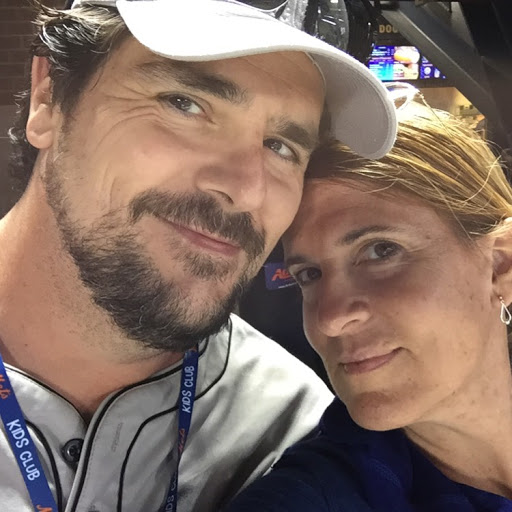 denkelly Posts: 29Member
December 2019 in Strictly Steam
As my first post, I am going to open myself up to ridicule and ask a true noob question. Thing is, I know I need to insulate the pipes, but I guess I need that little bit of convincing to get me over the hump to spend the money and get covered in fiberglass....

House was built in 1938, attached house in Queens NY. I have owned the house since 2015. The boiler is a Weil-Mclean that is roughly 12 years old at this point. I flush it annually.

Regarding the pipes, one set of pipes goes almost straight up from the boiler to the kitchen and the second floor. The other runs the length of the house, about 35 feet to feed the living room, and second floor. The lack of insulation keeps the finished basement toasty.

I have changed most of the air valves as there was no heat to the front of the house when I got here. The system works well and is nicely balanced. I do hear the main valve at the front of the house does not seem to be closing, so that needs to be changed and I do have to add water about 2x's a week now. This is new, but I am reticent to change it until the winter is over for fear I will break something and create an emergency plumbing need that I cannot afford.