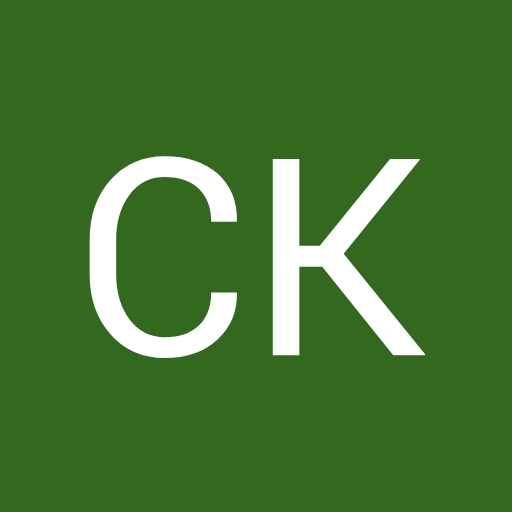 ShannonLee Member Posts: 33
May 2019 in Gas Heating
Sorry if I am not use the correct term or words as English is not the first language. I am trying to learn as much as I can from this community.
I have one pipe steam gas boiler system in an old house built in 1908. There are two bedrooms on the second floor with baseboard heaters where the water keep coming out of the air valve either in either spitting or dripping way .
The two baseboard heaters are located in two adjacent bedrooms facing back yard. The rest of 7 radiators that are either facing the opposite side toward the main road or somewhere in the middle are working fine with no issue.
The amount of water coming out of air vent of baseboard heaters on the second floor is a not just a tea spoon but rather a lunch box size container. See the picture.
I also experienced a very loud water banging noises at somewhere above basement ceiling and under the first floor where the pipe is. The noises usually would last up to half hour when the heater is reaching to certain temperature. After that, the noise will be gone until next time to reach certain degree.
I had several plumbers coming this winter already but no one seems to be able to fix it. The latest one I had coming by last weekend. He replaced total 9 air vents by Heat-Timer ‘s Varivalves. He also clean the waster glass tube and cleaning of the boiler by nitrogen and flushing water.
After he left, the heavy bang noises are gone but the water issue remains the same. I called the plumber right away. He asked me to put some coasters on the side of air vent to make it higher to see if there is any difference. The water issue remains the same.
I do some researching here and found Varivalves might be the issue as this product tends to spit more than others. Some fellows suggest trying a slow releasing air valve. Should I invent a more expensive one like Gorton C to fix this water leaking issue? Any other suggestions please? Thanks. 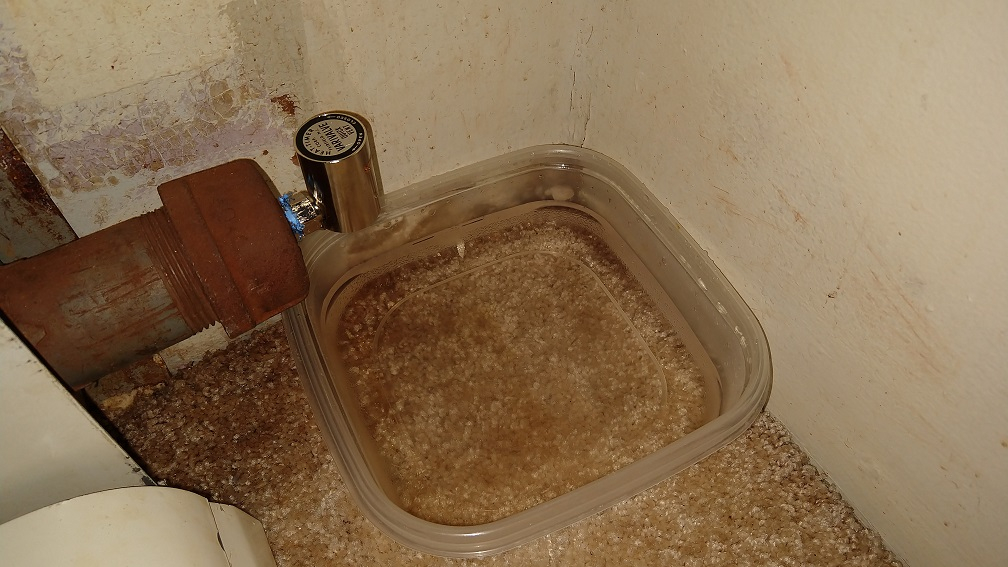 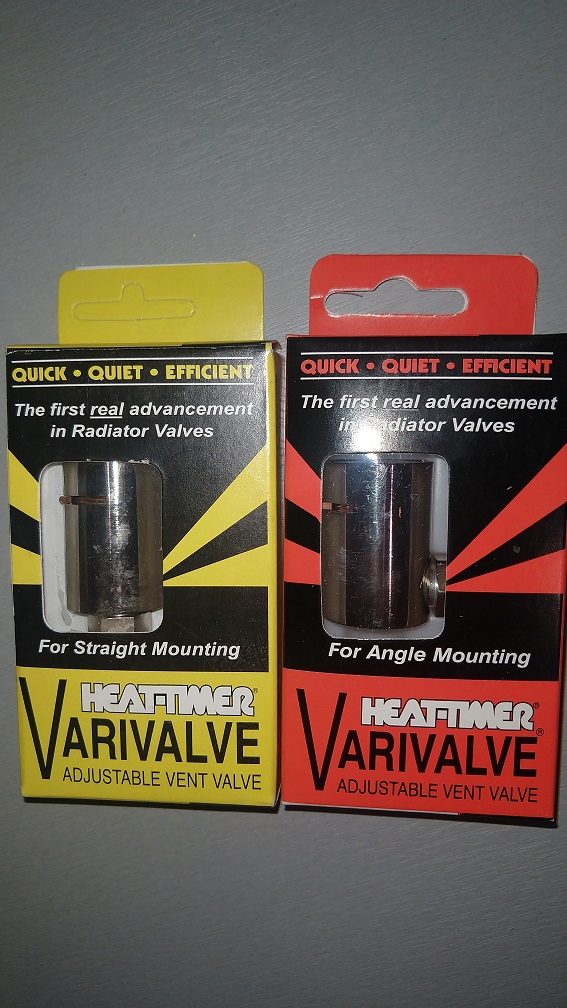