The Wall
Home› Gas Heating
Click here to Find a Contractor in your area.
Welcome! Here are the website rules, as well as some tips for using this forum. 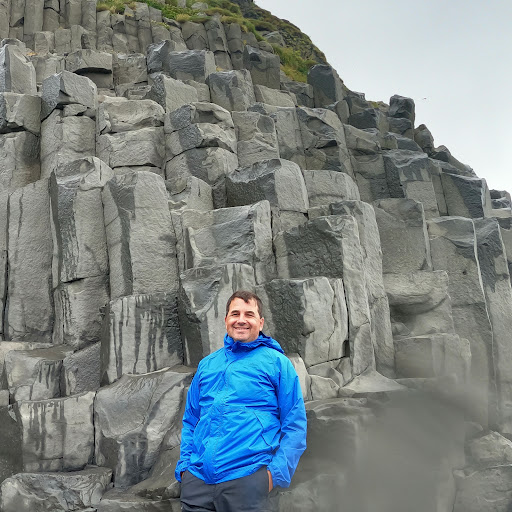 hutchinsron Member Posts: 15
January 2019 in Gas Heating
Hi Everyone,
This is my first post here. I live in a 150-year-old house with about 2800 square feet (less actual living space). My wife and I have been evaluating our heating costs and at the same time are looking to install central AC. We are leaning towards moving to a gas-fired (natural gas is already in the house) furnace and using a forced air system with both natural gas in the attic and basement (no closets to send duct work down/up). This is obviously a big investment so I am looking to get opinions. I hear how this will save us money in heating costs, but the oil people always talk about the warm of cast iron radiators. Our current boiler was made in 2002 and recently we were told we needed to put 1400 into it for a new larger expansion tank and new coil (on demand hot water built into boiler). Looking for insights.
0 · Share on Google+