eduncan911 Member Posts: 3
April 2018 edited April 2018 in THE MAIN WALL
We are looking to purchase a foreclosed 2-story home that has been winterized. Upon inspecting the baseboard hydronic units, almost all of the piping has been cut open?

It is like this on every baseboard unit on the first level. I can see that if they are trying to bleed the system dry, sure. But seems quite excessive. However, the second level baseboard units don't seem to have these openings though.

Is this a normal thing to do for winterization? 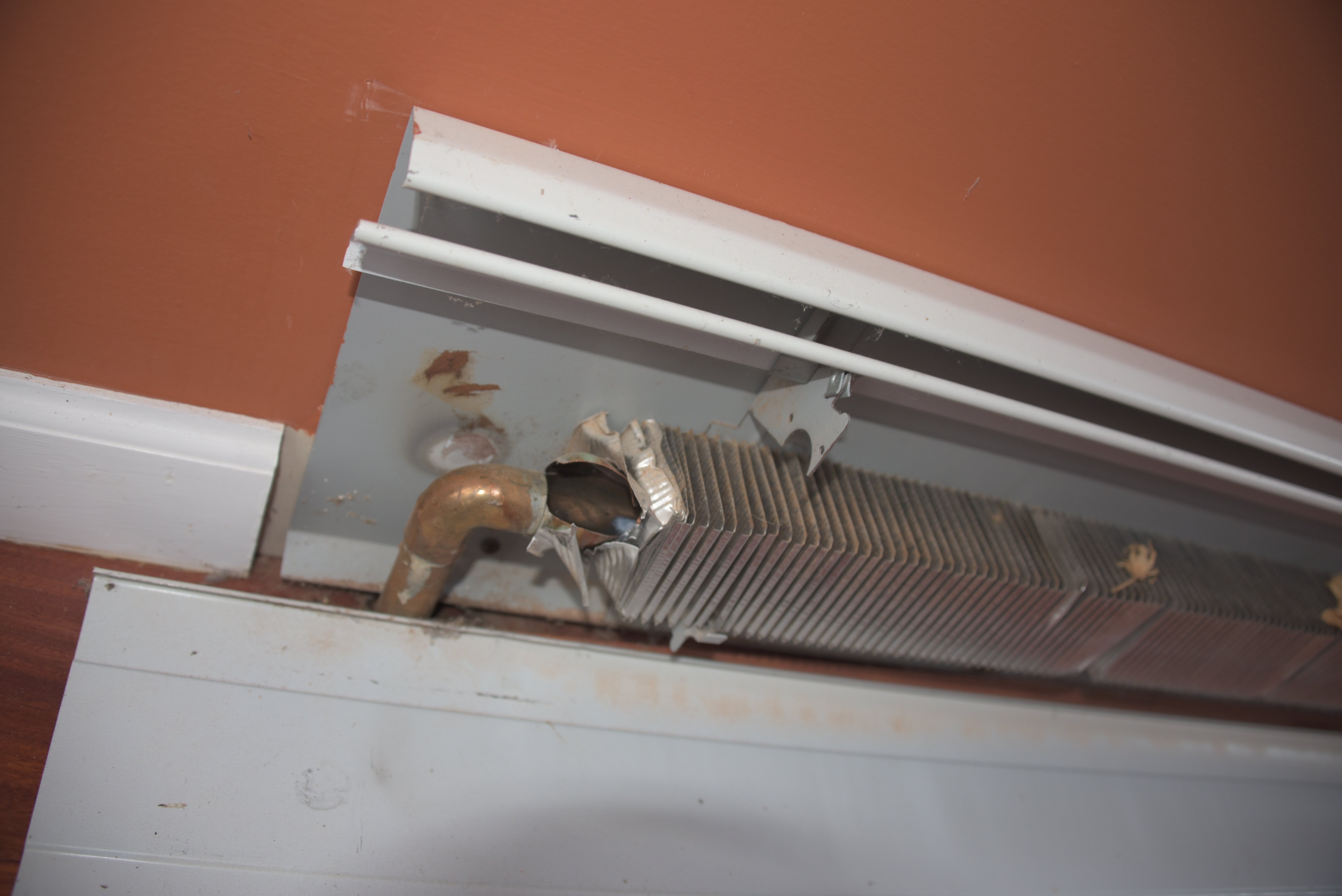 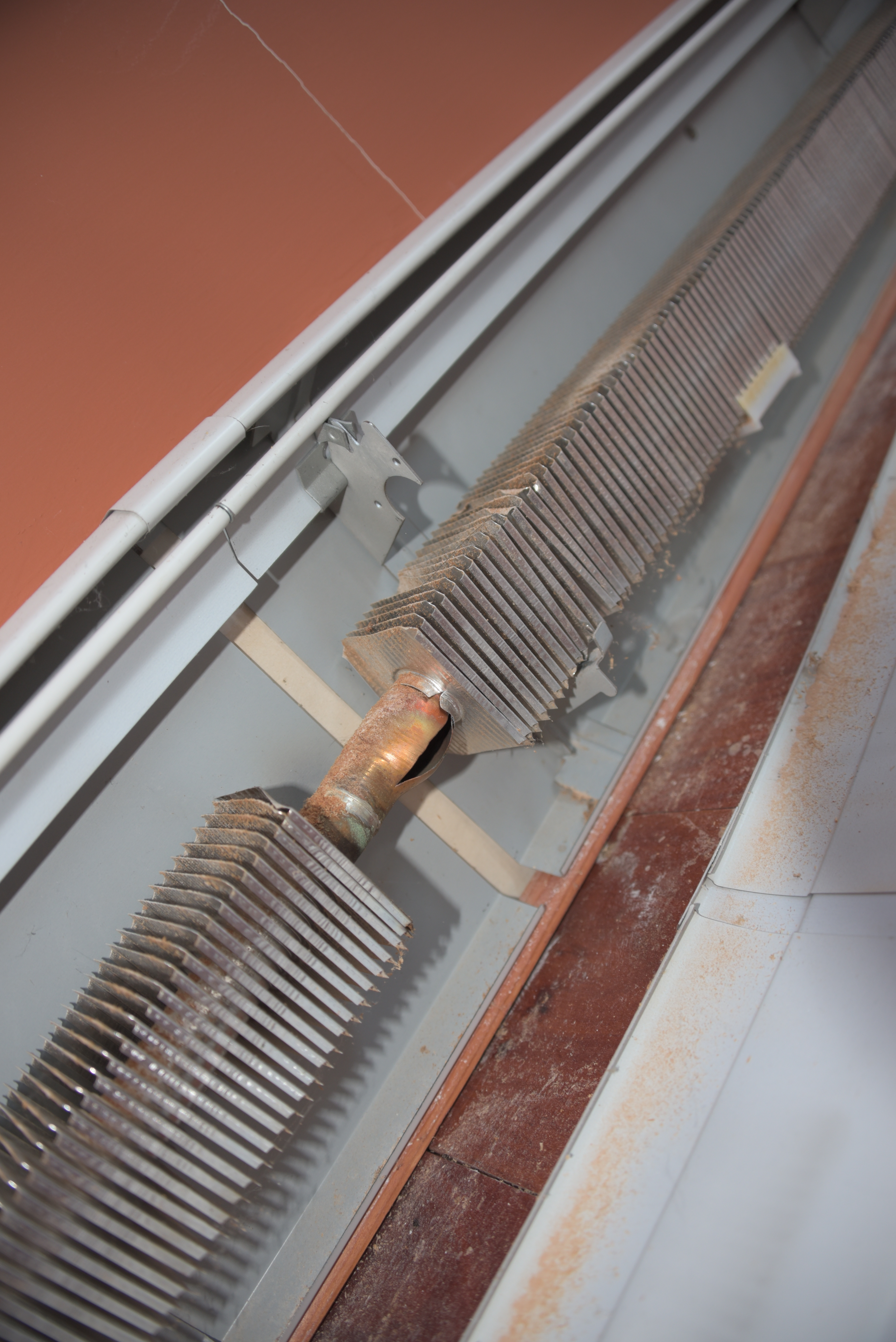