Is piping ok and are my assumptions right? 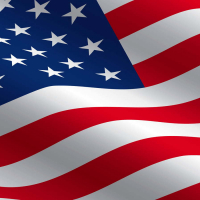 adasilva Member Posts: 144
January 2018 in Strictly Steam
New Yorker boiler and I was curious if the close piping is correct and adequate? Pic 1 & 2

Also saw this tapping on the back of the boiler and wondered if that was for the skimport or is the one on the front of the unit where the pigtail and low psi gauge/pressuretrol set up a better choice due to access? Pics 3 & 4

Last but not least what are the different spigots attached to the hartford loop piping used for? I assume that the one lowest would be the "mud leg"? Pic 5 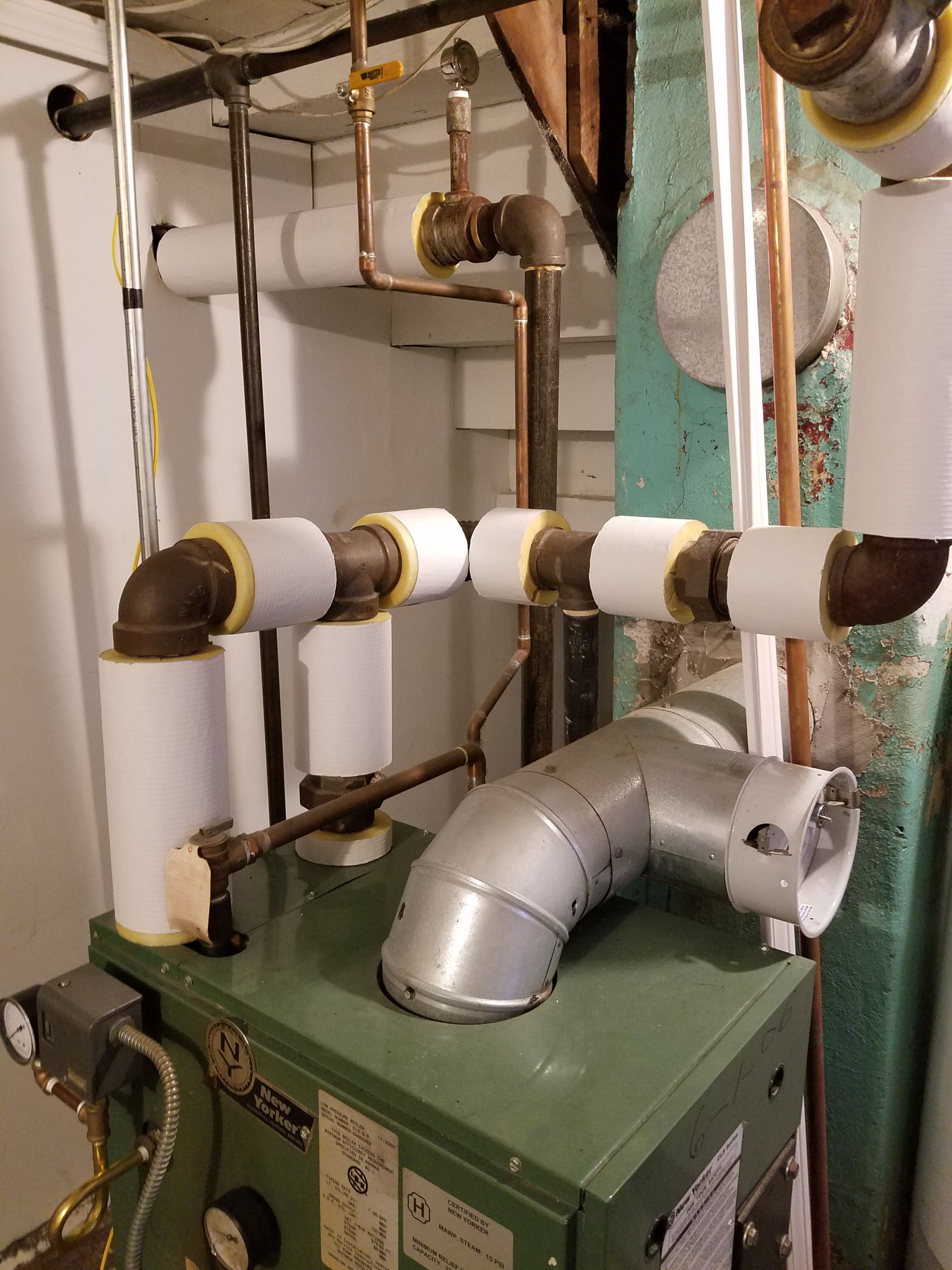 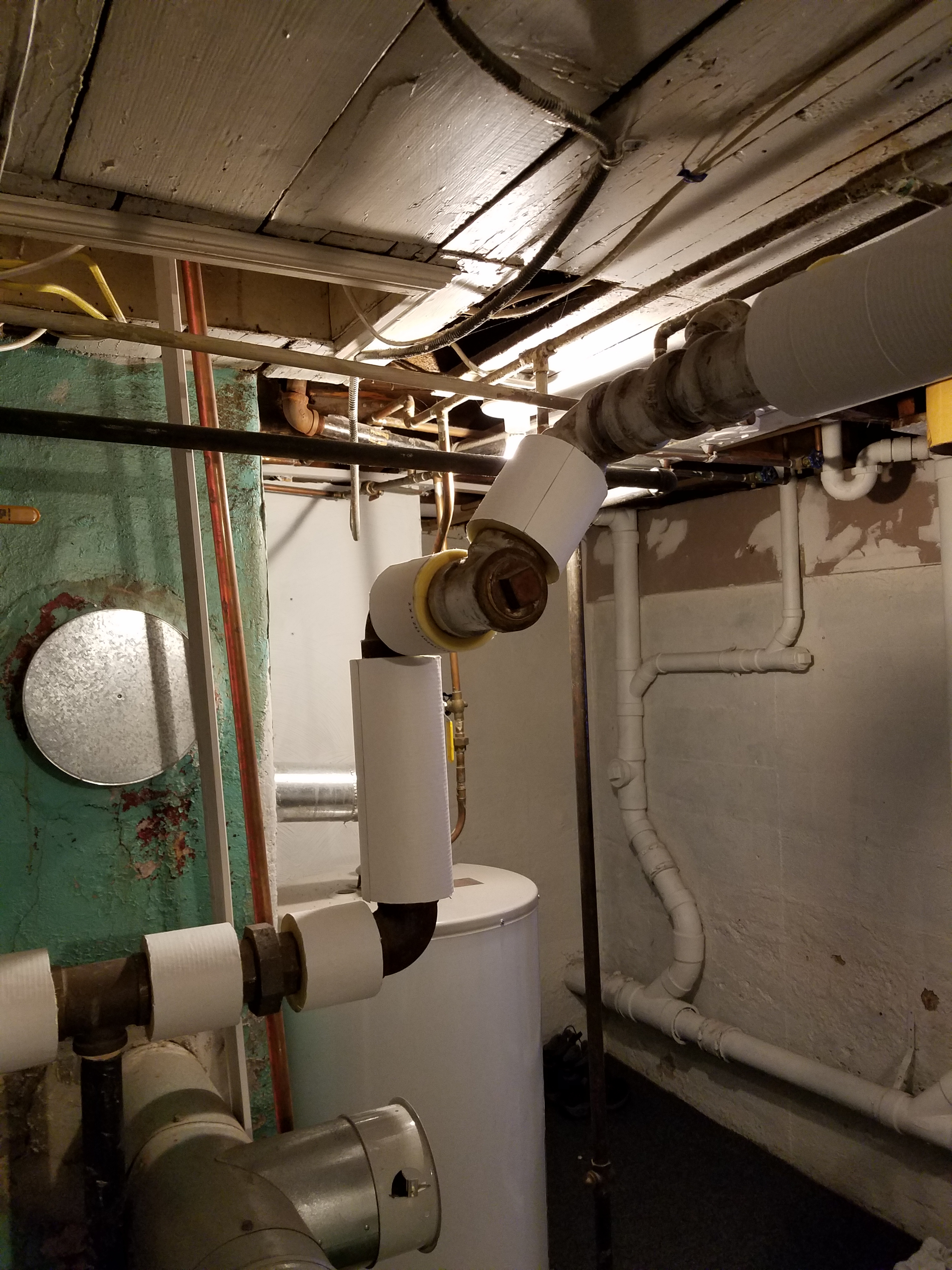 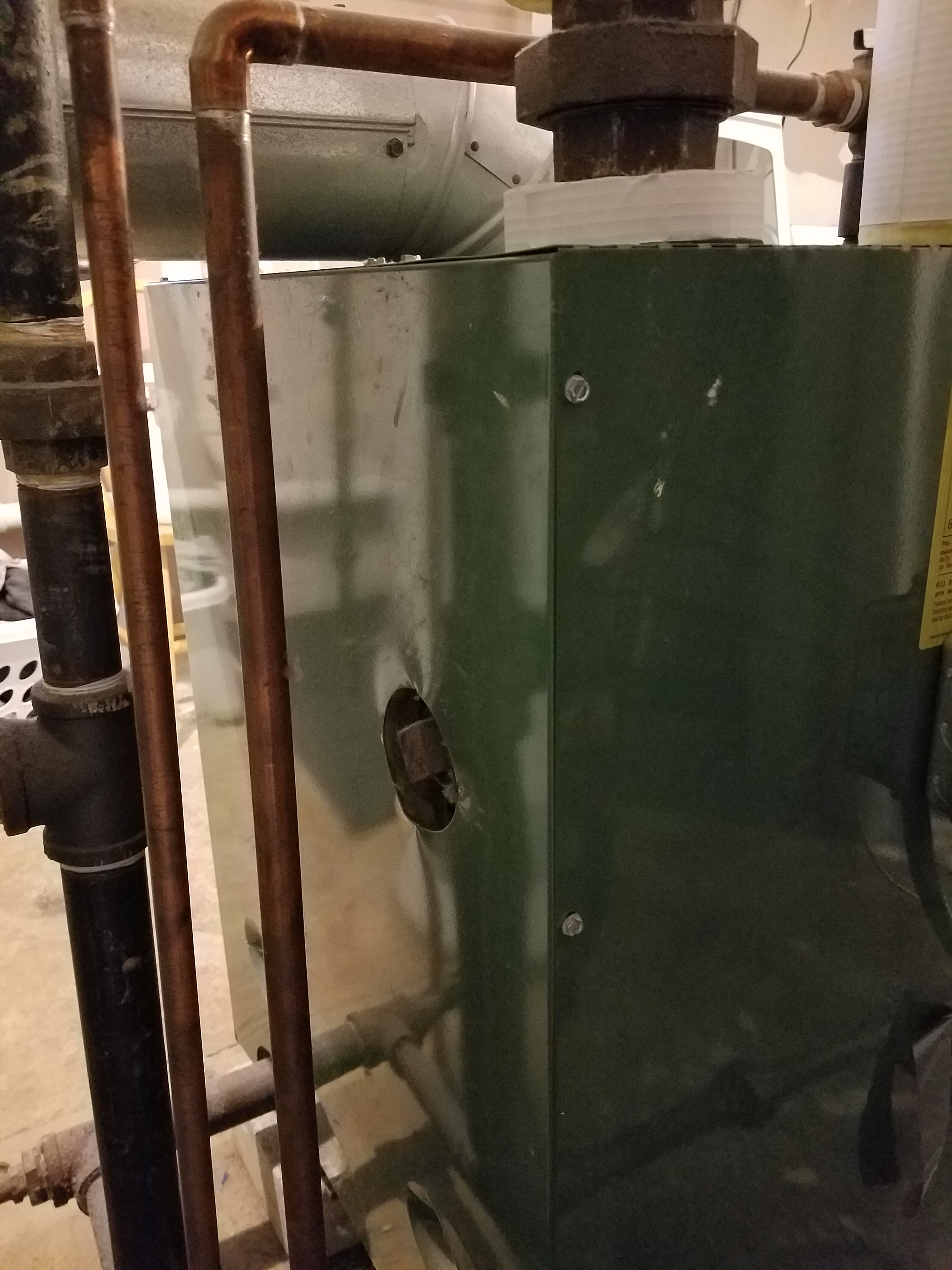 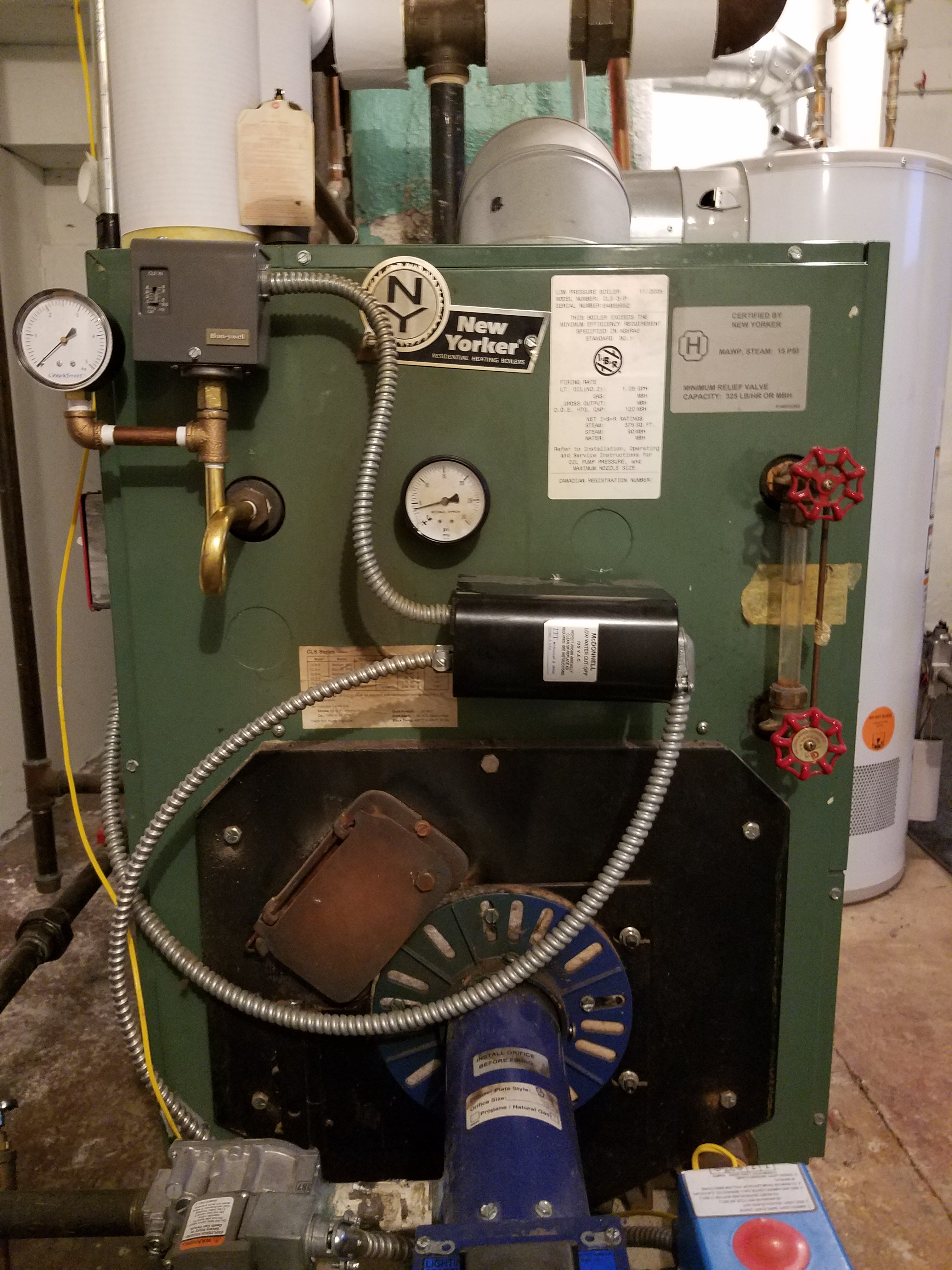 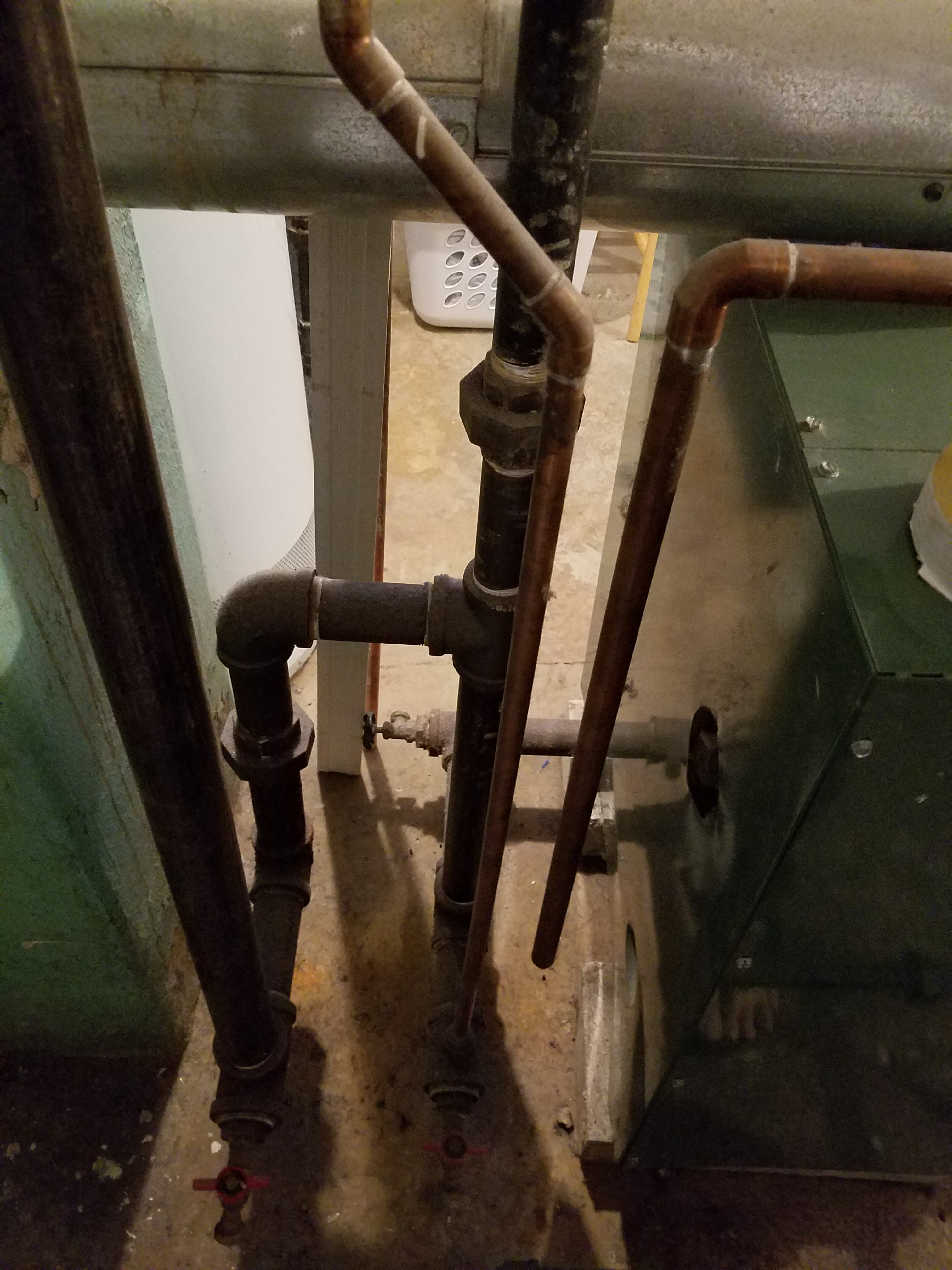