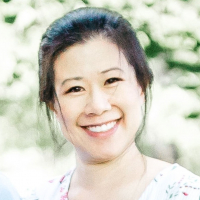 foresthillsjd Member Posts: 110
December 2021 in Strictly Steam
I installed a vapor stat and have it set at 8 oz main with 4 oz diff, and now my third floor is cold.
The main venting seems to be okay, and I put the fastest radiator vent I could find on those radiators.
So should I tap a hole for an additional vent on the radiator?  The riser leading to the vent is covered by a soffit.  To access it, I’d have to cut open the inside of my daughter’s closet.  I would do it if a vent there was appreciably better than one on the radiator.  What are your thoughts?  Offending radiator here.
Also, any tips for drilling the hole?  Go slow?  Push hard?  Cutting oil? 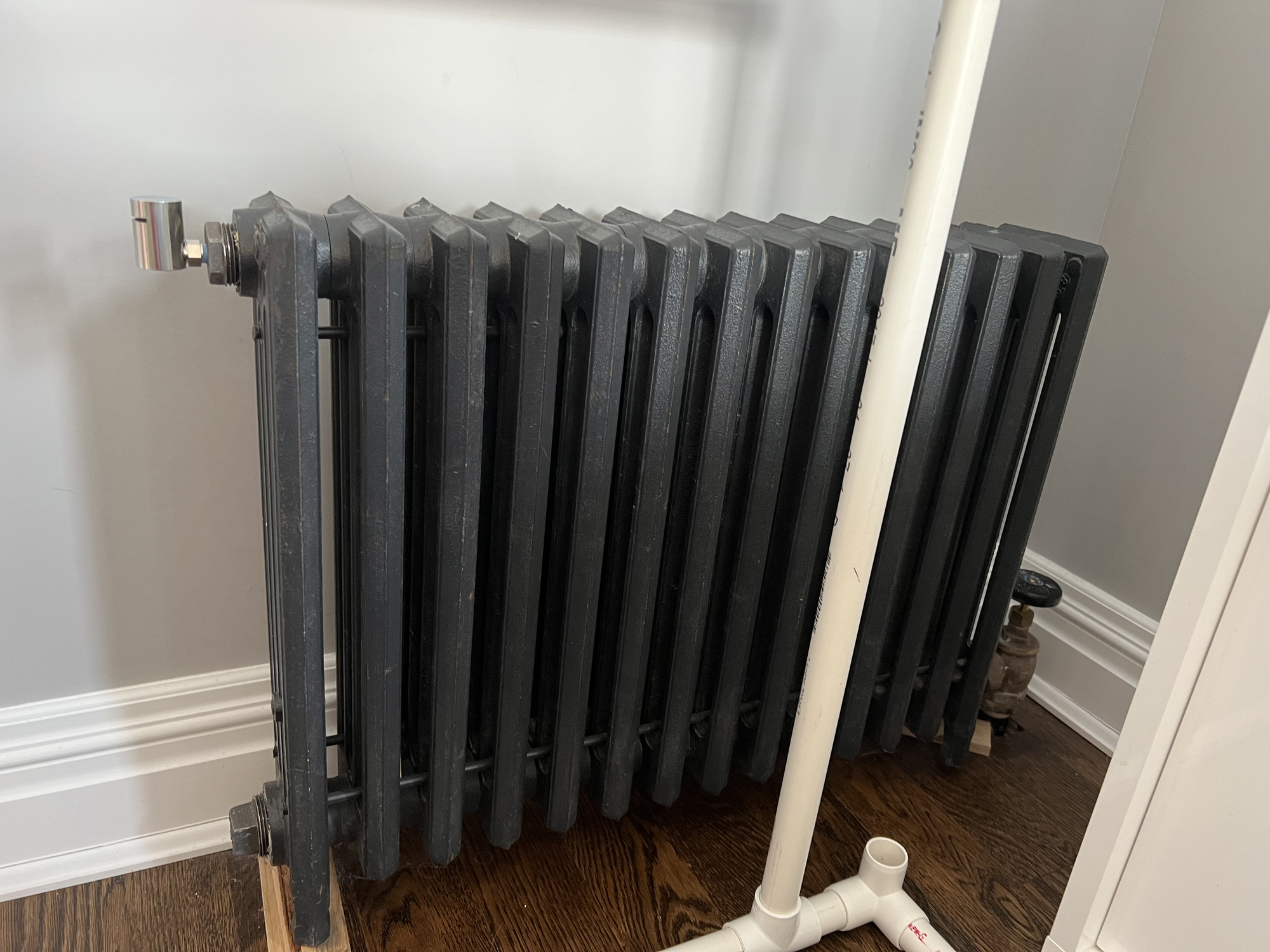