ChrisJ Member Posts: 12,090
November 2021 edited November 2021 in Strictly Steam
My gauge glass has been seeping for a few years now and I knew I needed to fix it but I had no idea it was going to be this bad.

I knew my pH was on the high side but I always felt I'd rather replace a cheap glass than a boiler.

Here's what I found after 9 years of 2 tablets of Steamaster. 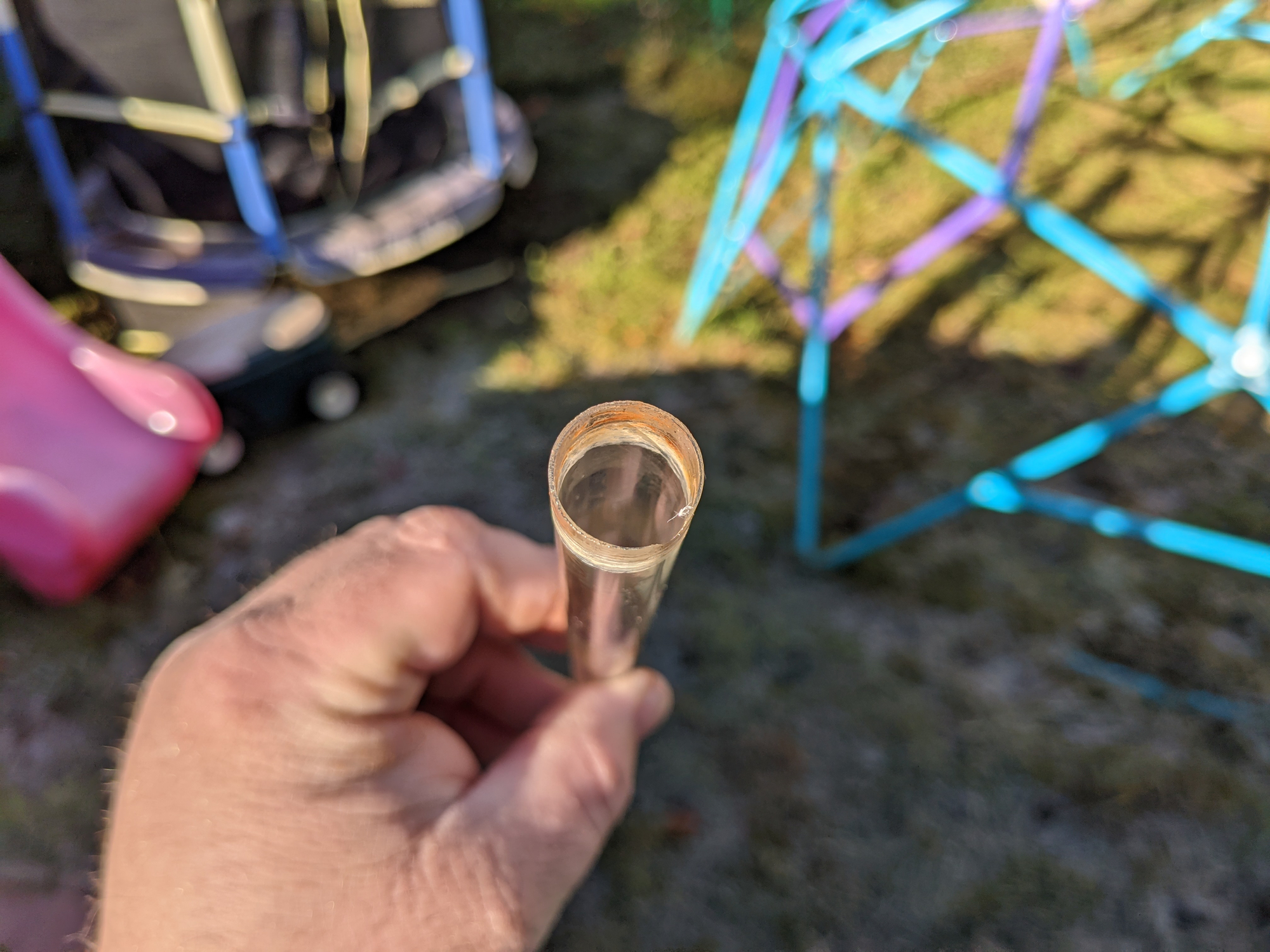 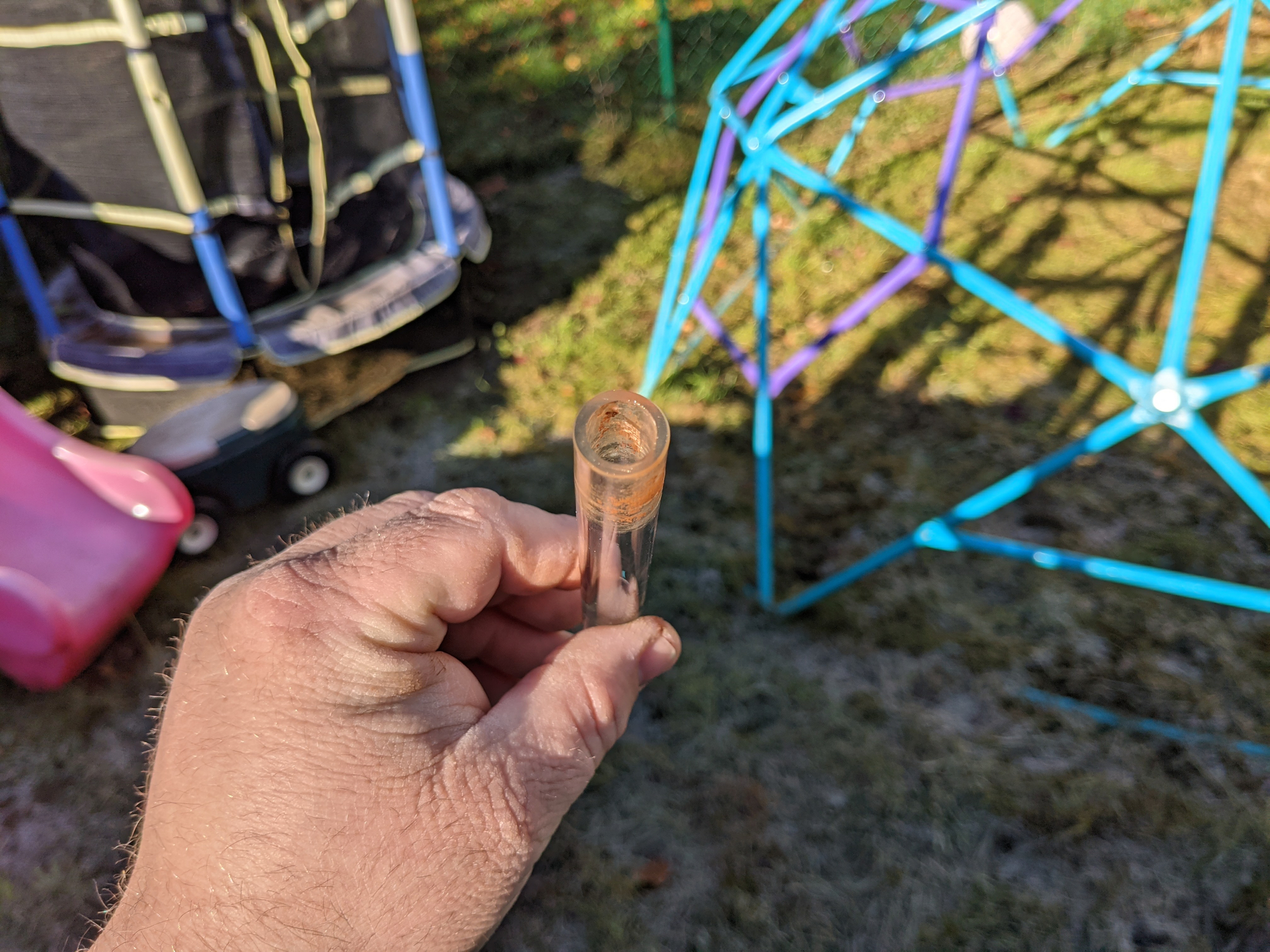 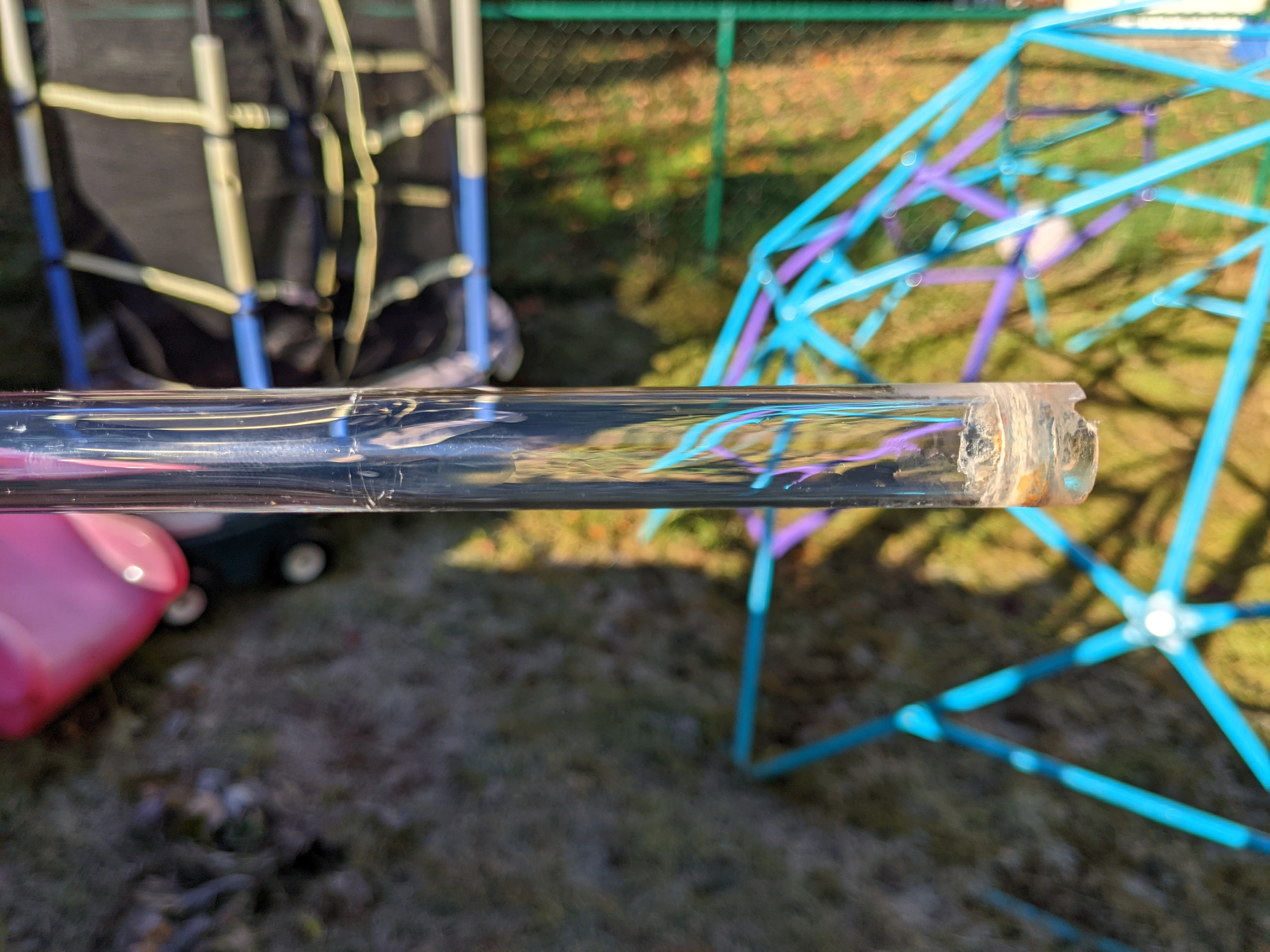