D107 Member Posts: 1,814
June 2020 edited June 2020 in Gas Heating
Had annual boiler maintenance yesterday. Was looking forward to checking out CI boiler sections and breeching for corrosion given no bypass--only Circ Hold on Hydrostat. (System is mostly CI rads, so supply and return water temps largely below condensing temperature. Peerless MI-03 50mbh net, with heat loss about 30mbh, so even though boiler is about smallest we could find to match the load, cycles are perhaps still not long enough with low-temp return water to cause much corrosion--I hope. The lack of drippings from sections onto concrete blocks below would seem to indicate that any condensate is evaporating(?) 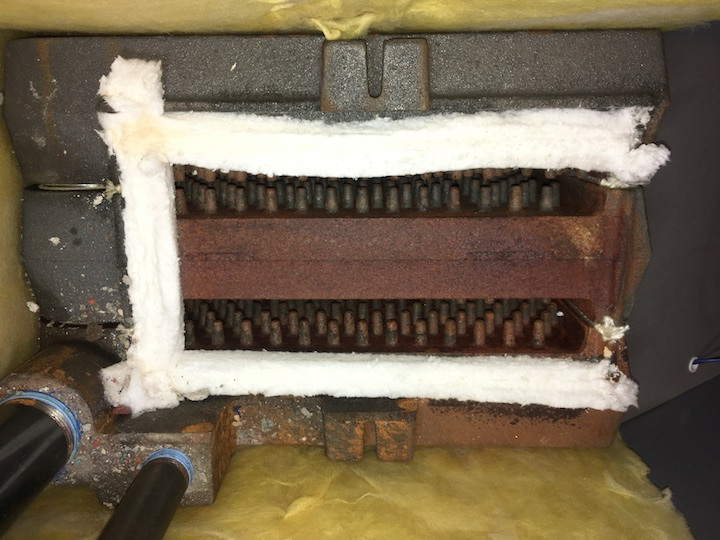 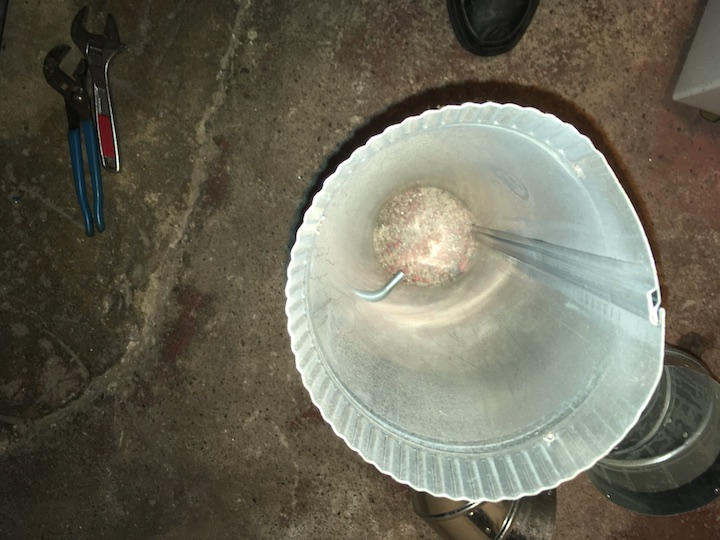 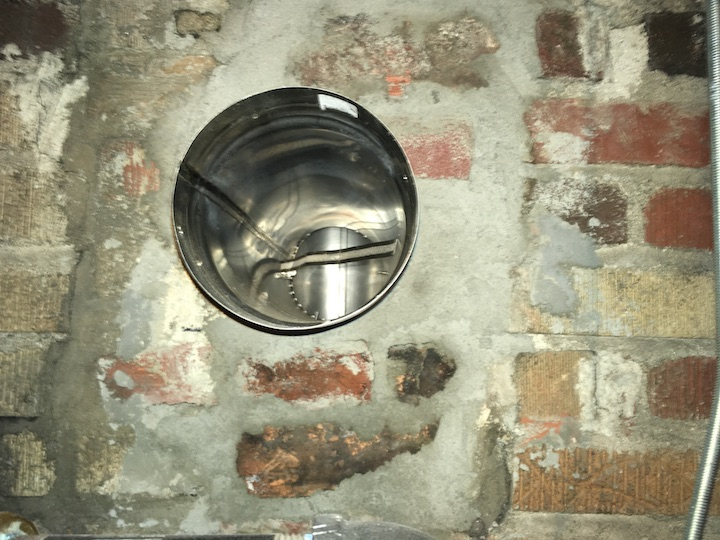 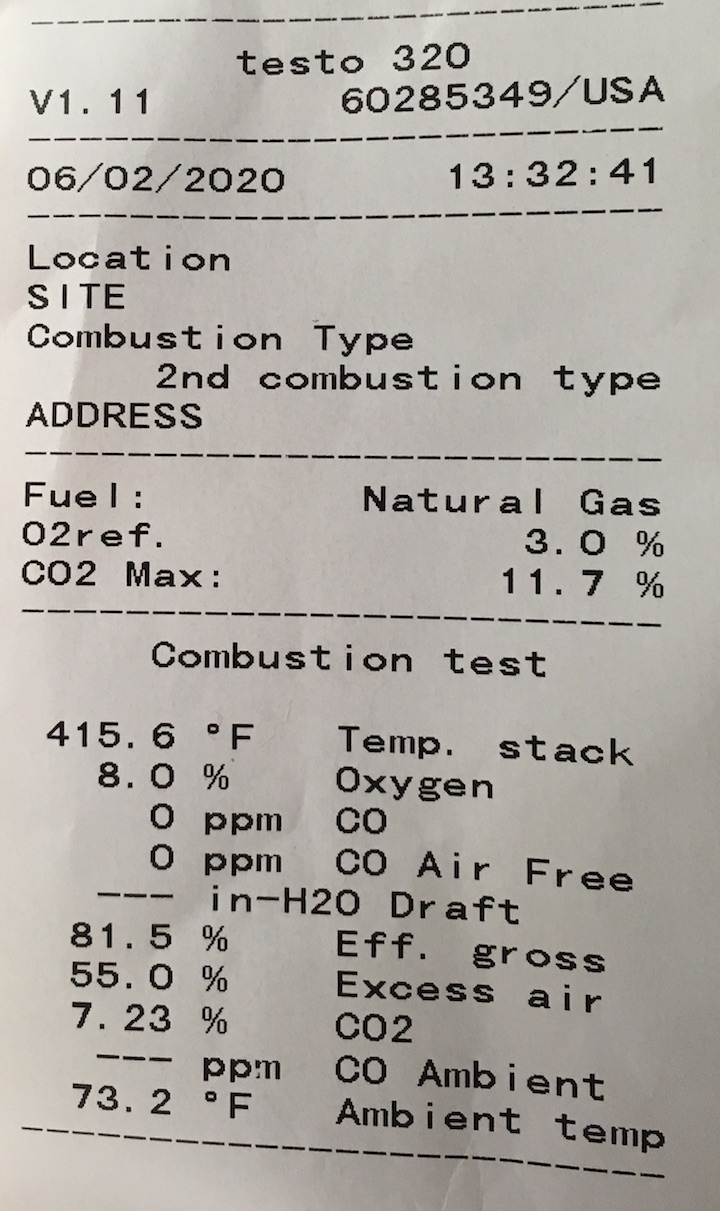