trivetman Member Posts: 90
March 2020 in Strictly Steam
My steam boiler started cycling on and off quickly...cycling every few seconds. I noticed it for the first time yesterday. Prior to yesterday, a cycle would last minimally 10-15 minutes.

I noticed the green light indicating heat (see pic) on the thermostat module in the basement going on and off in the same pattern. I assume this means the boiler is just doing what the thermostat is telling it to do. Is there a way to adjust/fix the thermostat or is this a sign it's busted? 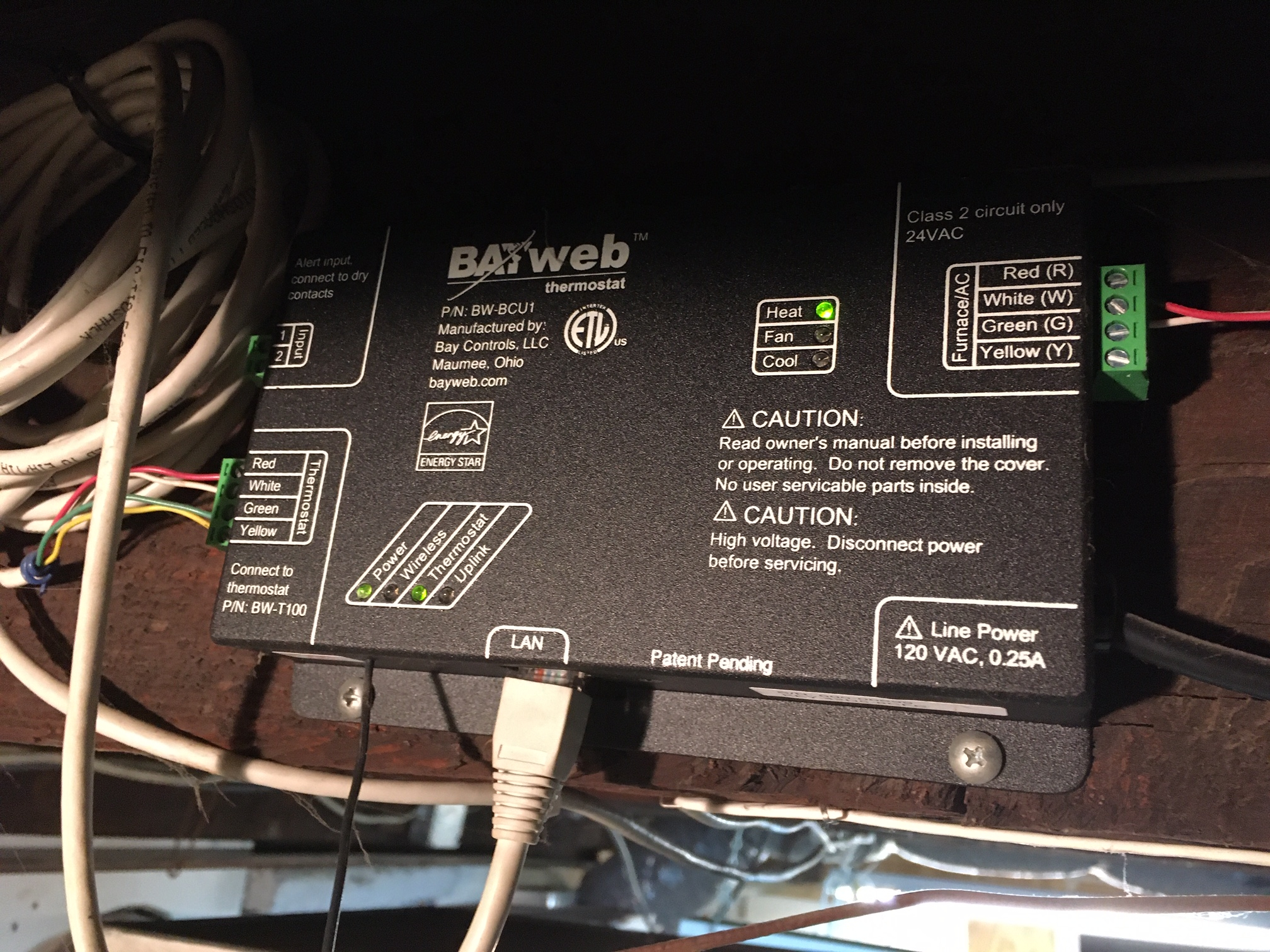