Since it doesn't look like oil is "coming back", how do I get rid of a brand new tank?

Jells Member Posts: 456
December 2019 in Oil Heating
When I purchased a multifamily in 2012 the owner had just pulled the underground tank (with permits etc) and installed this tank in the walk-out basement. I immediately changed the boiler to gas, but on the recommendation of the contractor (Jstar for those who remember him) put in an oil boiler with a gas burner, in part as a hedge against oil somehow, someday, being cheaper than gas and just swapping the burners back.

Now it looks like that won't ever happen, and I'd like to recover the space for storage. The tank is still 1/4 full, and basically brand new. Is there any market value? If there isn't can I get someone to pull it for the salvage or is it going to cost me? The 100 odd gallons of fuel have to be worth something too, or does oil go bad? 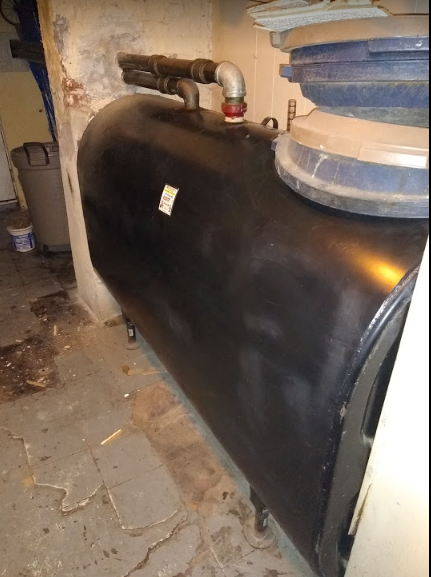