TheKeymaster Member Posts: 36
June 2018 in A-C, Heat Pumps & Refrigeration
Our AC is toast. It's 22 years old and needs charged. It's not worth putting the money into it and that's without even know where the leak is and the cost of fixing that. It's a new AC for us which we knew was coming eventually as we just bought the house this past January. The old unit was 4 ton. Some info. It's a super mid century modern architect designed home built in 1959 designed by one of the original students at Frank Lloyd Wrights school in NM. It has lots of windows. It's two floors, main floor is all above ground bottom floor is walk out on 2 sides. We have 2 forced air furnaces one for each floor but only the top floor has AC. The bottom floor stays 73 at most even when it's 93 outside and that's without the AC on the first floor even on and no windows open down there. It's all finished down there with a gameroom and 3 bedrooms plus a couple other rooms. So it's ok down there without AC. Basically the house floors are the same minus the kitchen upstairs is just a basement furnace kind of room downstairs. It's like 2 ranches stacked. Yes I know I will do heat loss to figure out the correct size of AC to use. My question is this. See 2 pictures. Two and a half sides of the house have windows like shown in the pictures. Almost floor to ceiling. So I know that will affect it a ton. Heating is actually really really cheap for the size which is surprising but the house is built to be efficient I guess. Each floor is 2200 sqft. Now my issue with what size AC to use is the second picture. The stairs going down are just open with a glass railing, but the furnace down there doesn't have AC on it. That's the only picture I had so you can't see the actual steps, but they go down from about where I'm standing to the 5 panel glass door. How do I figure out how much of my cool air will just flow down the steps? How much bigger of an AC will I need to over come this? I don't need the cooling down there so the little cool air that flows down the steps will be plenty down there to be comfortable. Also what do I look for in a good AC unit? I can research things but what is a starting point of things I should be looking for. Furnaces are old too so AC needs to be something that will be ok when we put new furnaces in at some point. Hopefully 5 years.

We were going to buy a house built in 1910 with hot water heat. I was all over these boards reading about that for weeks, so I understand I little about how to figure out the calculations. That fell through and we found this amazing house, but now I need to figure out the AC which I haven't read much of anything about. My background is carpenters union and now I do all the drawings for an architecture firm, so I'm a little bit above a diyer. haha I just don't know much about HVAC. I've learned a ton reading here but my wife is 6 months preggo so I don't really have weeks to do the research. Need to get this sucker figured out and someone to install it so my wife doesn't kill me in an overheated pregnant rage! This is why I posted the question to get a jump on what I should be looking for or at. 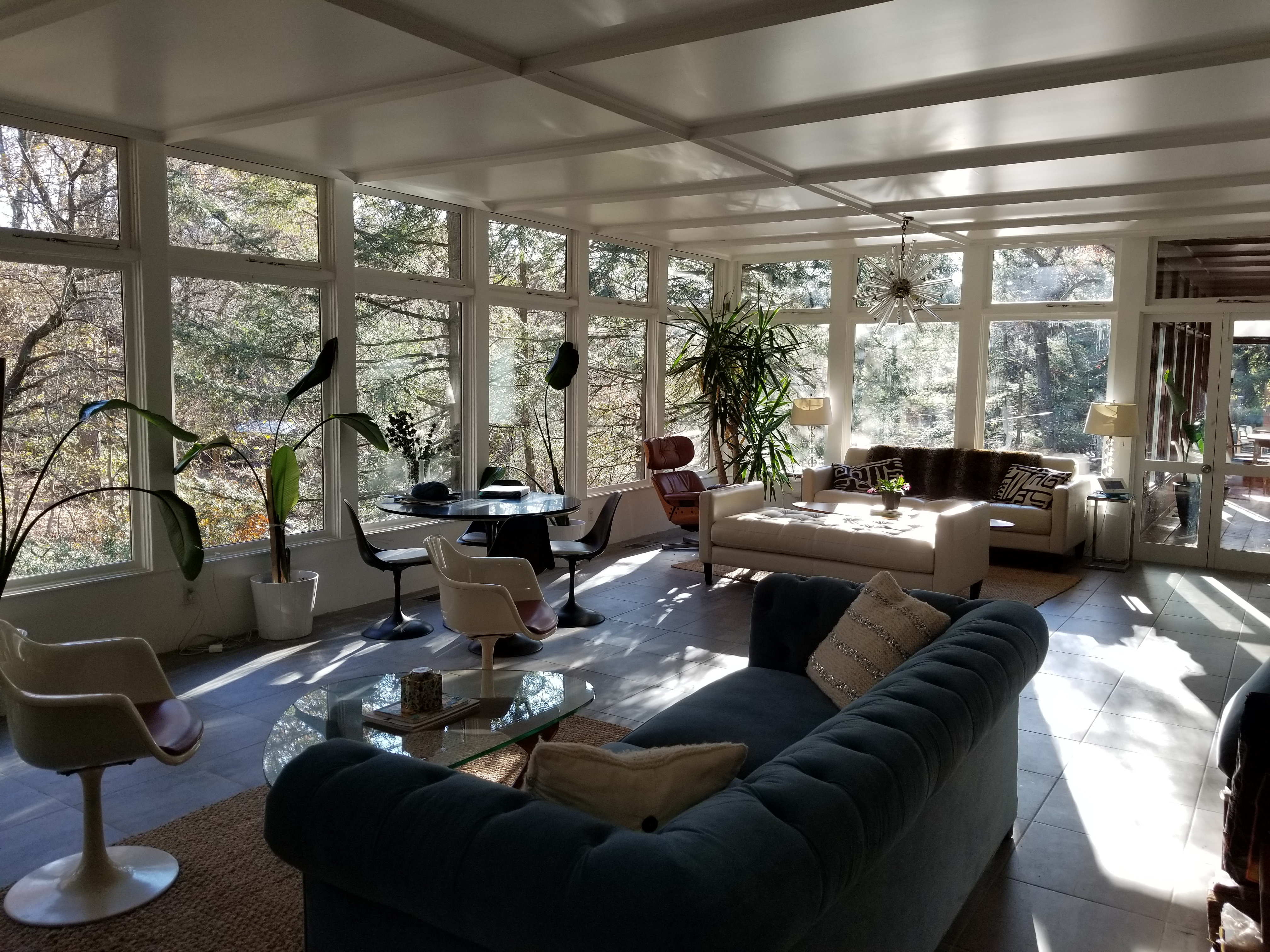 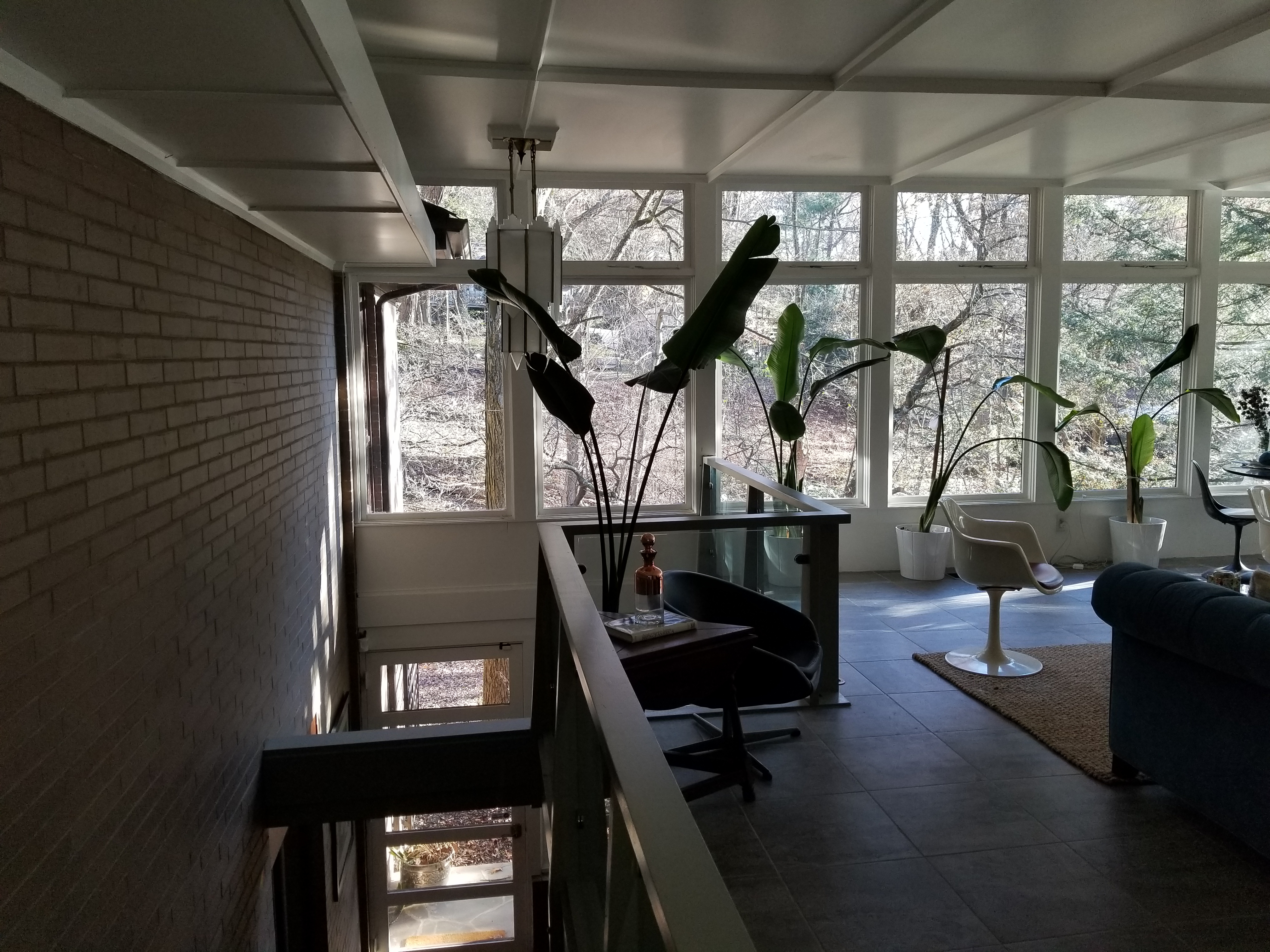