Double D Member Posts: 352
May 2018 in Strictly Steam
I had an interesting tour through a small church schoolhouse today. In the boiler room, the original fire tube boilers were still in place. Piping orientation looks good but header is only 18" from the water line. I assumed the pressure was going to be high when they said they can hear the steam rush through the pipes. I didn't expect to see it set that high. Radiator and crossover traps are all the same Illinois 1G with the exception of a couple being B&J 122's and 1 Hoffman 8c-s. Most of the radiators have TRV's, with a combination of Honeywell and Braukmann. Most of the radiators have air vents on them. One of the crossover traps drains into a radiator. I assume that is not a good idea. There is a dry return below the radiator that can have a tee cut in.
By no means am I looking for anything to do but this is the church of a close friend who asked me to take a look at some of the problems they're having that nobody seems to be able to fix. In the past they have had yearly contracts with some very large reputable companies but when I walk through the building, I don't see anything that tells me the system is being maintained by someone with steam knowledge. Hopefully a combination of this post and what I have in documentation about vapor systems and steam heating will be enough to get them thinking. I'm seeing a lot of money being wasted in fuel. 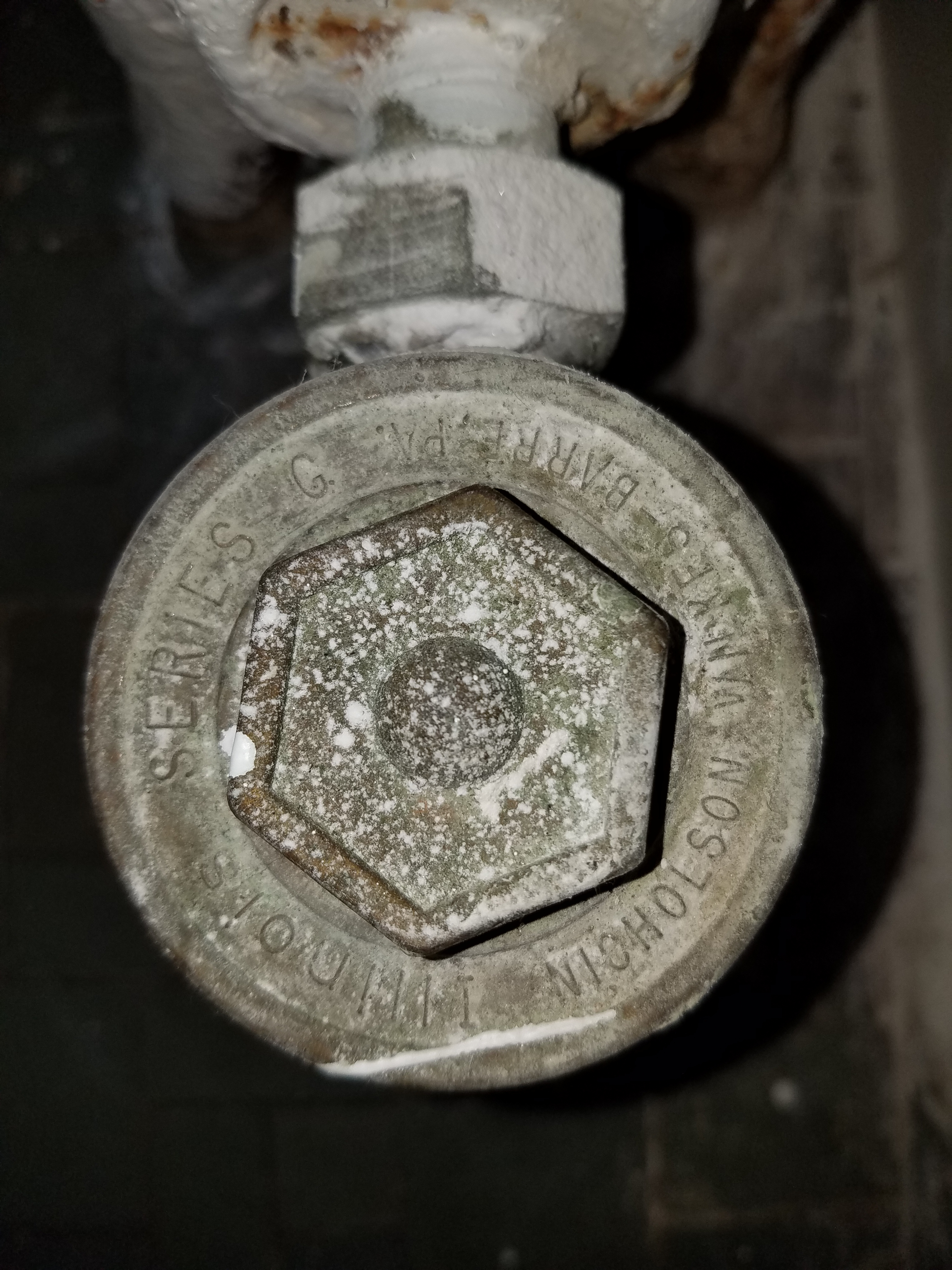 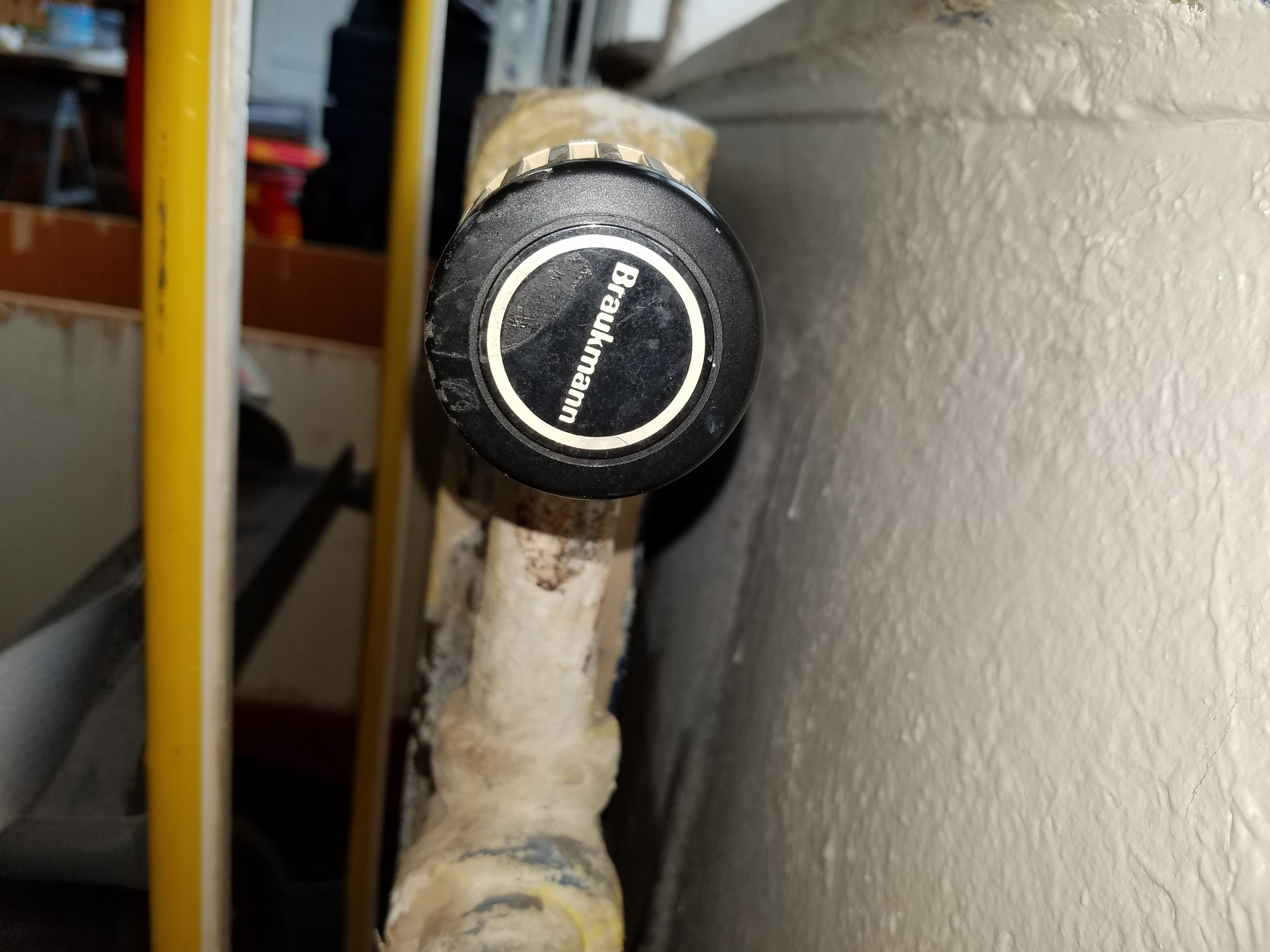 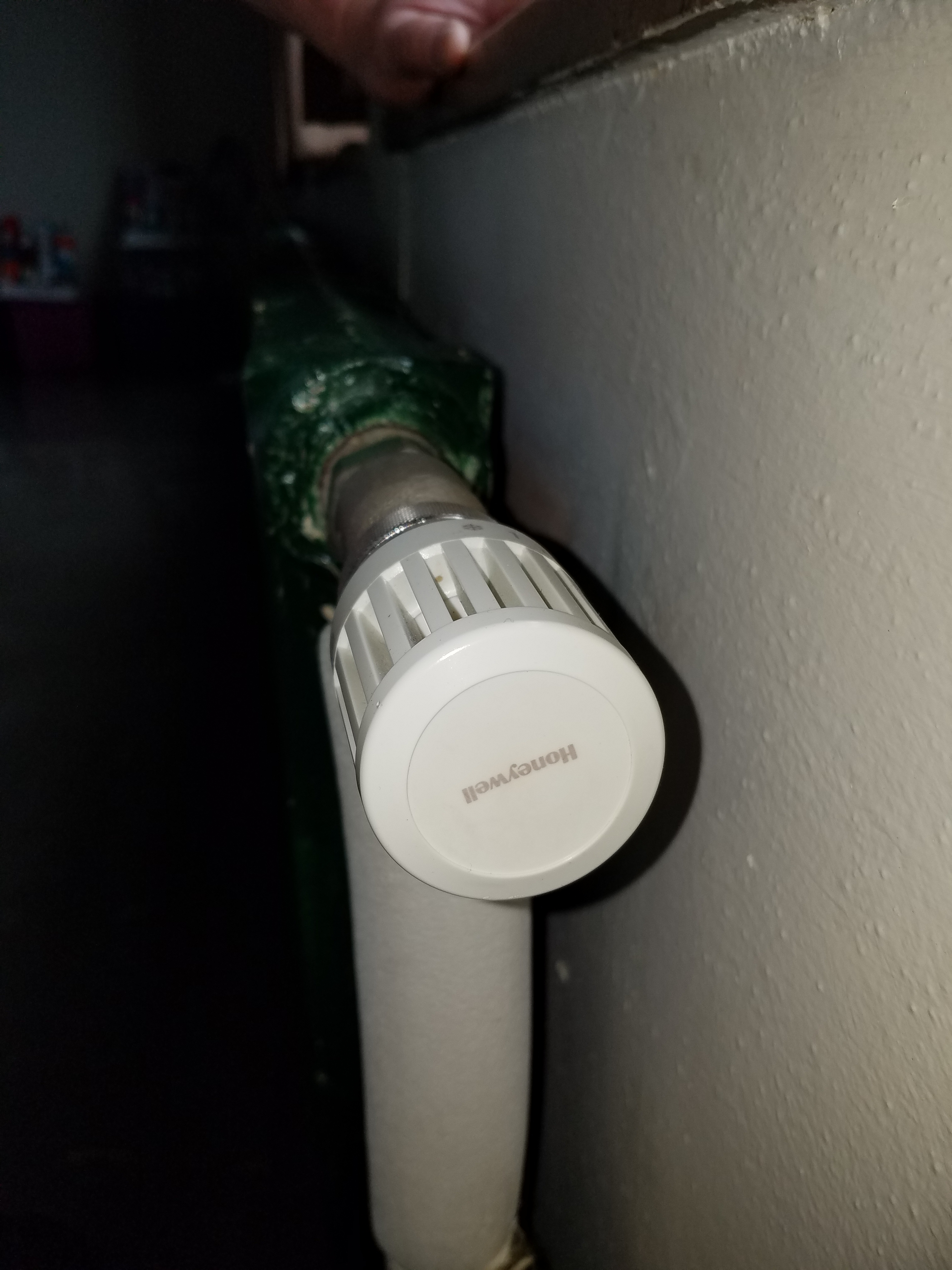 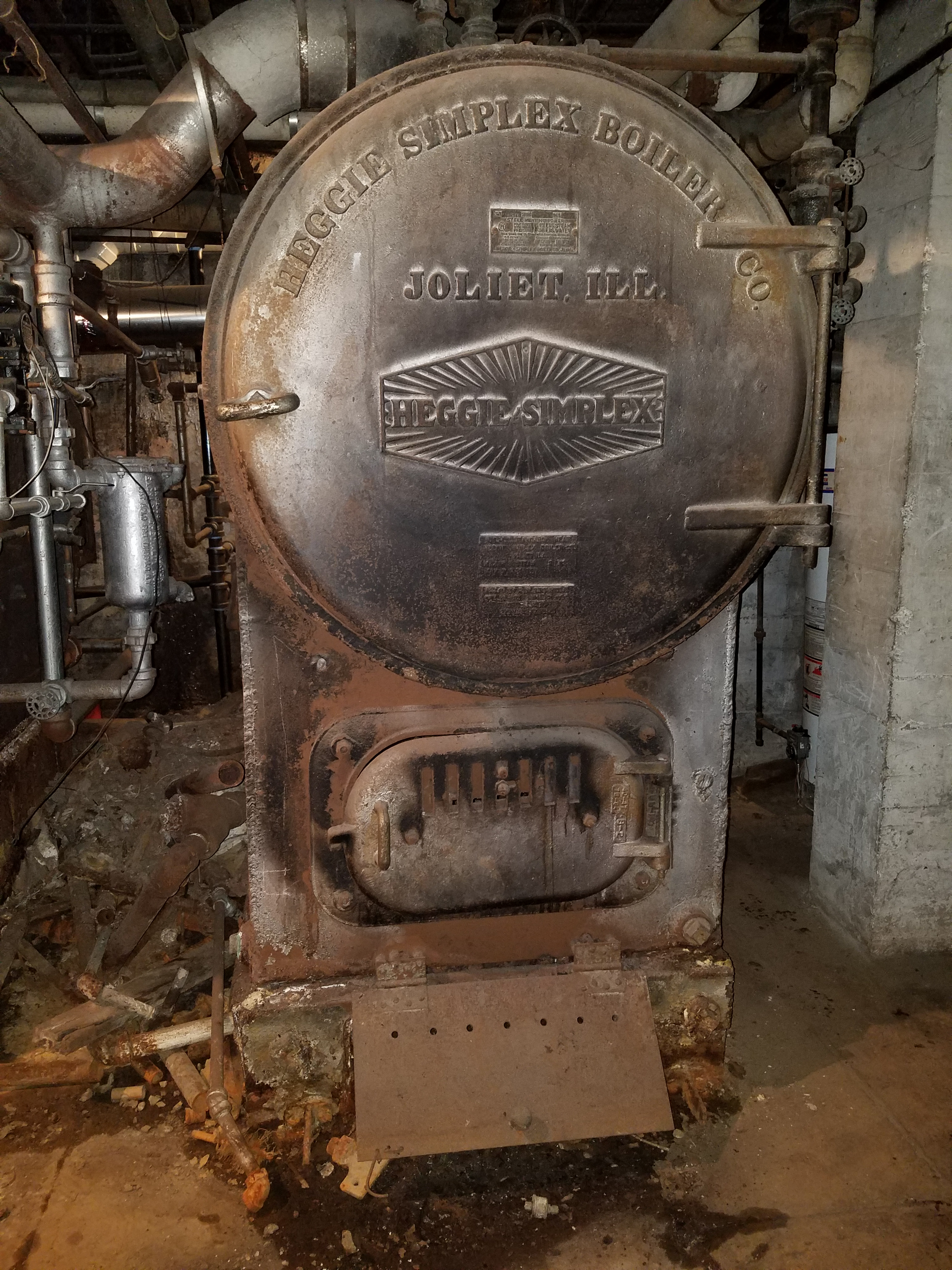 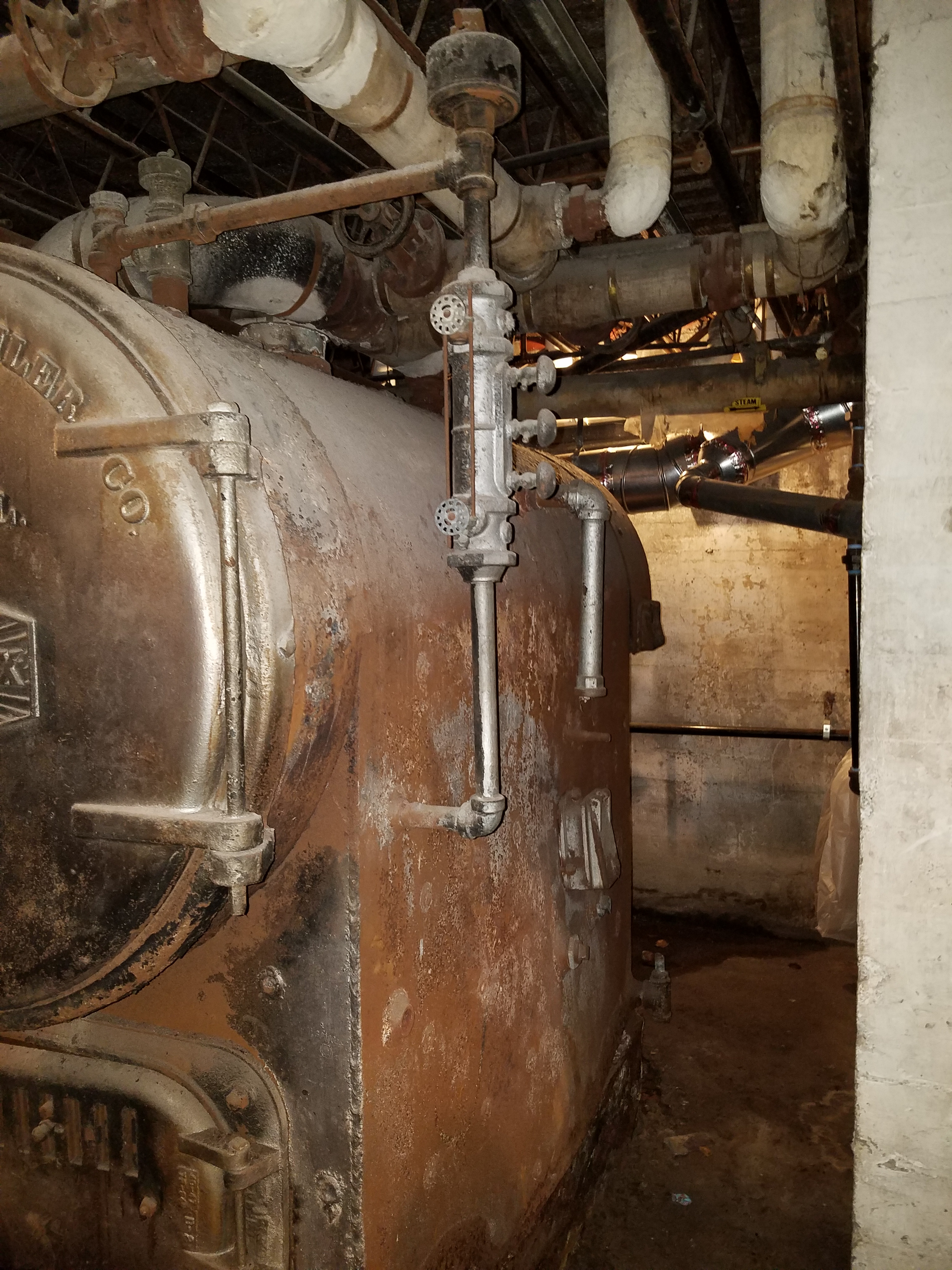 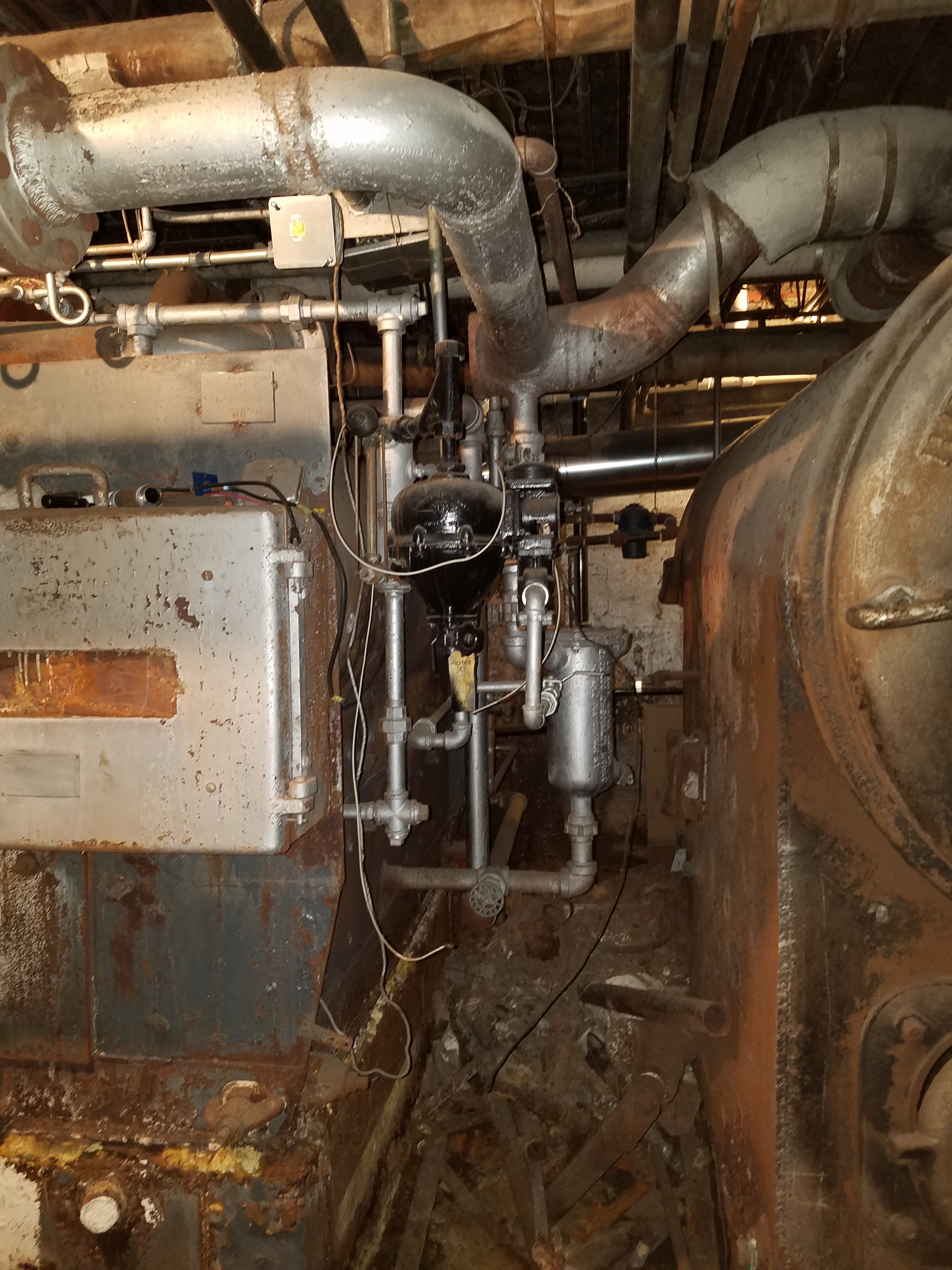 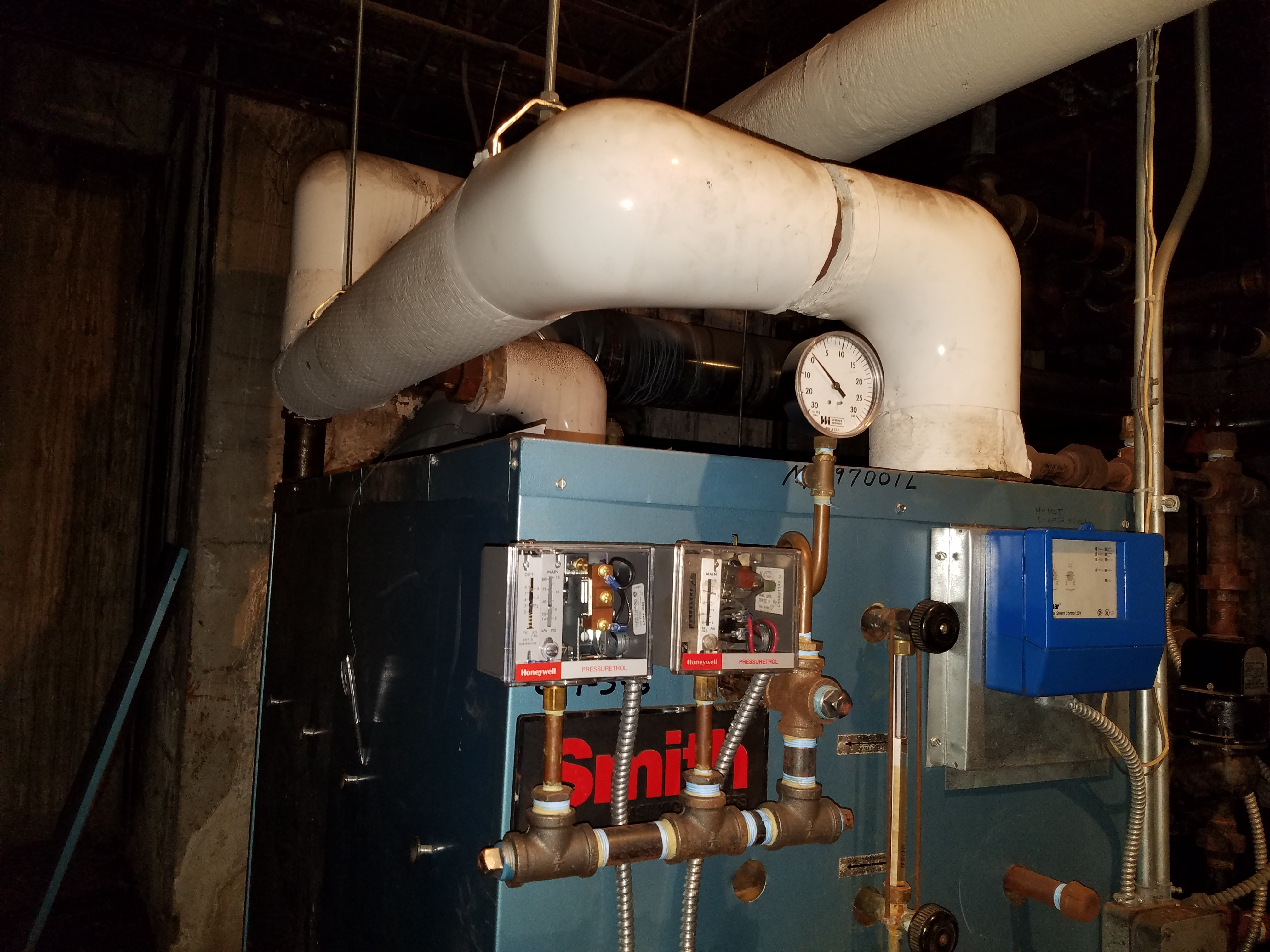 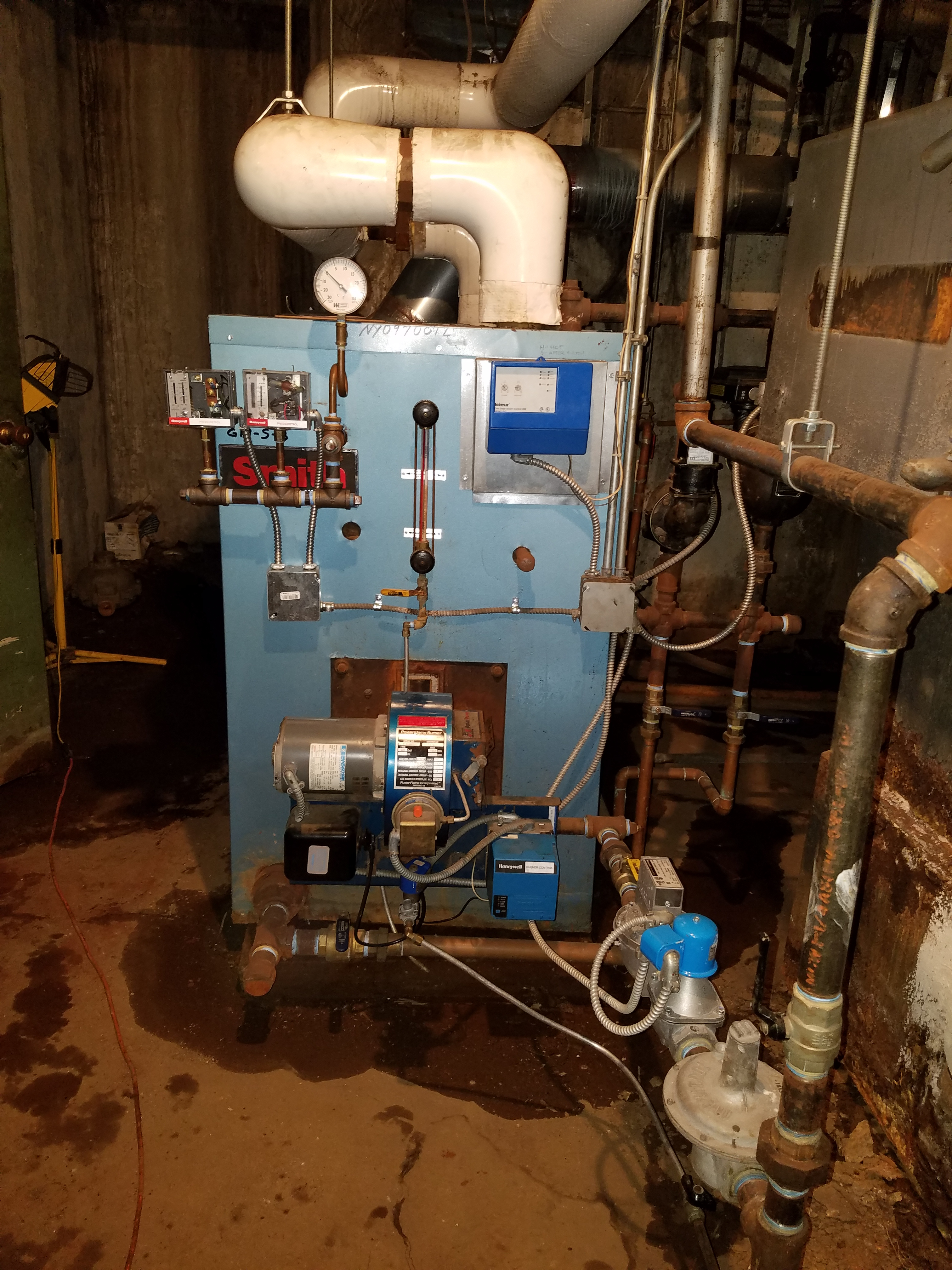 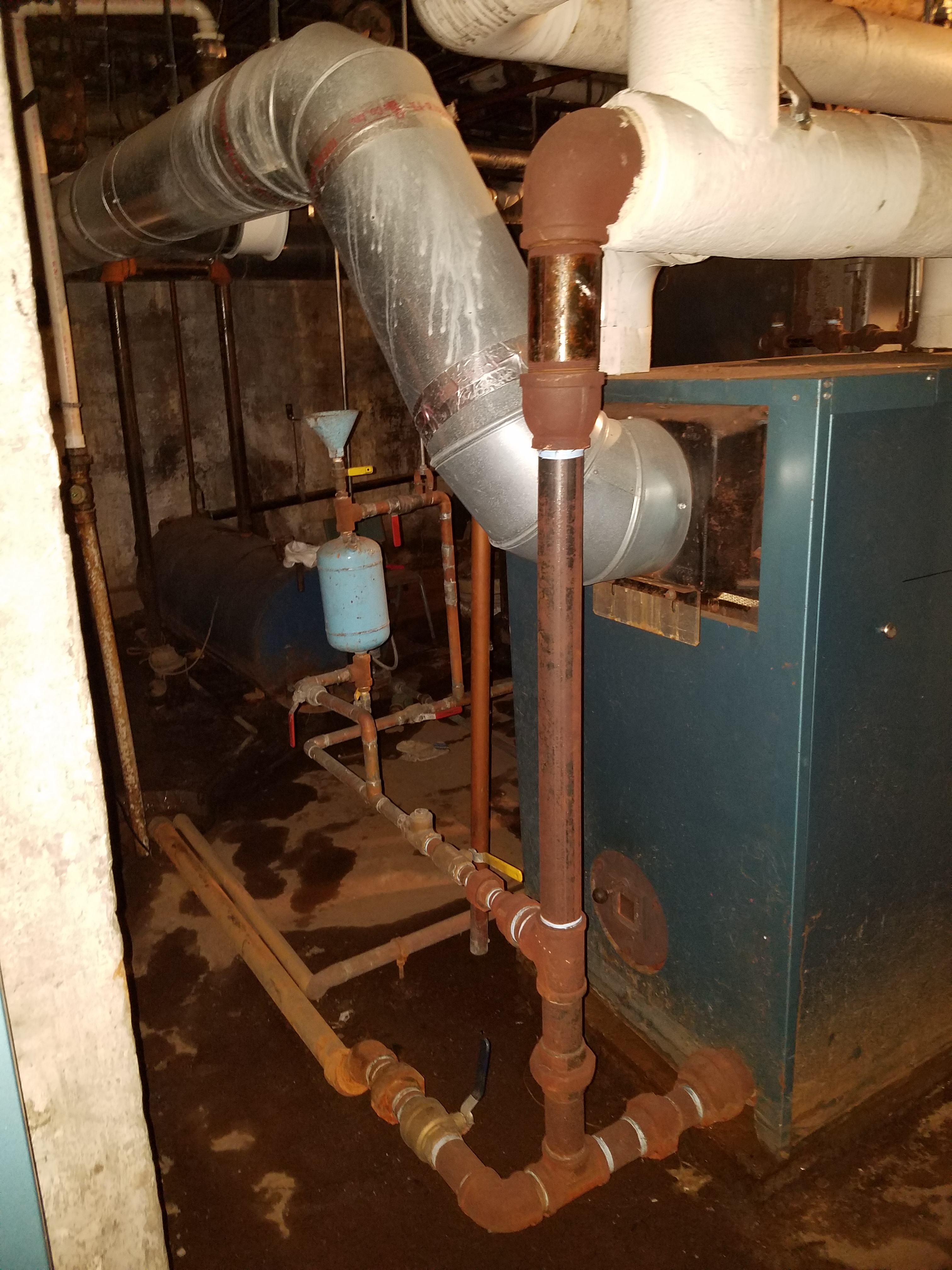 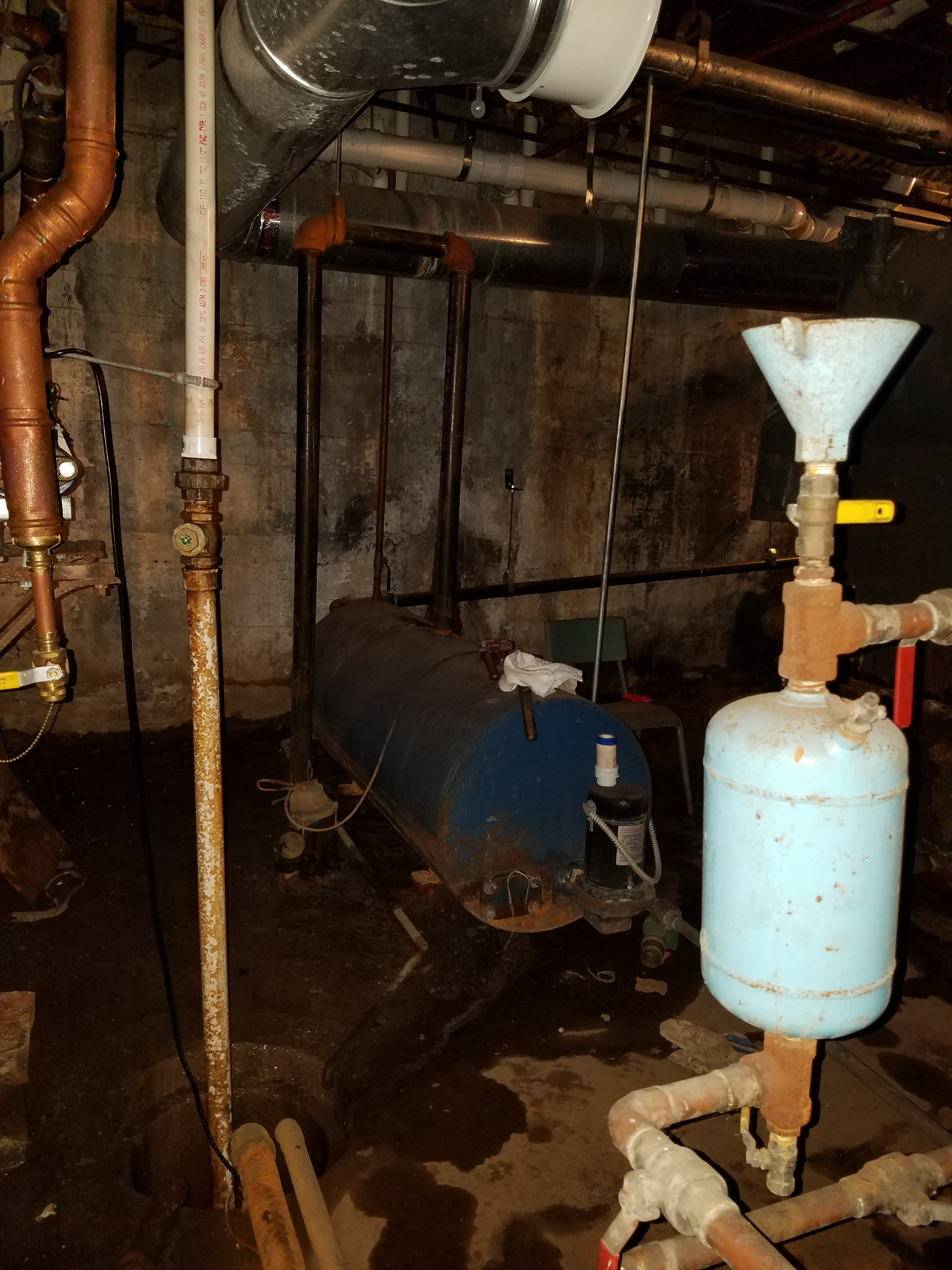 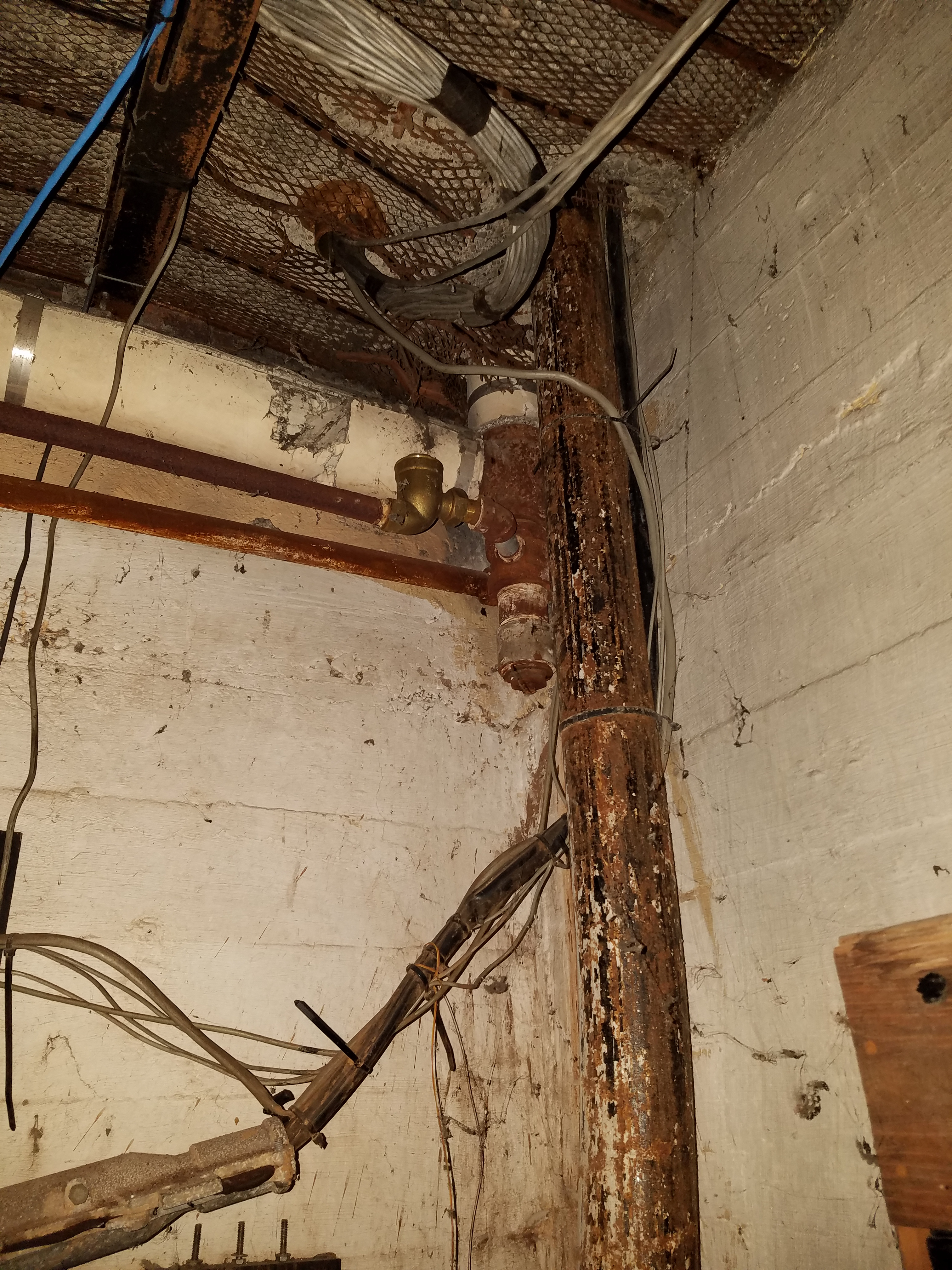 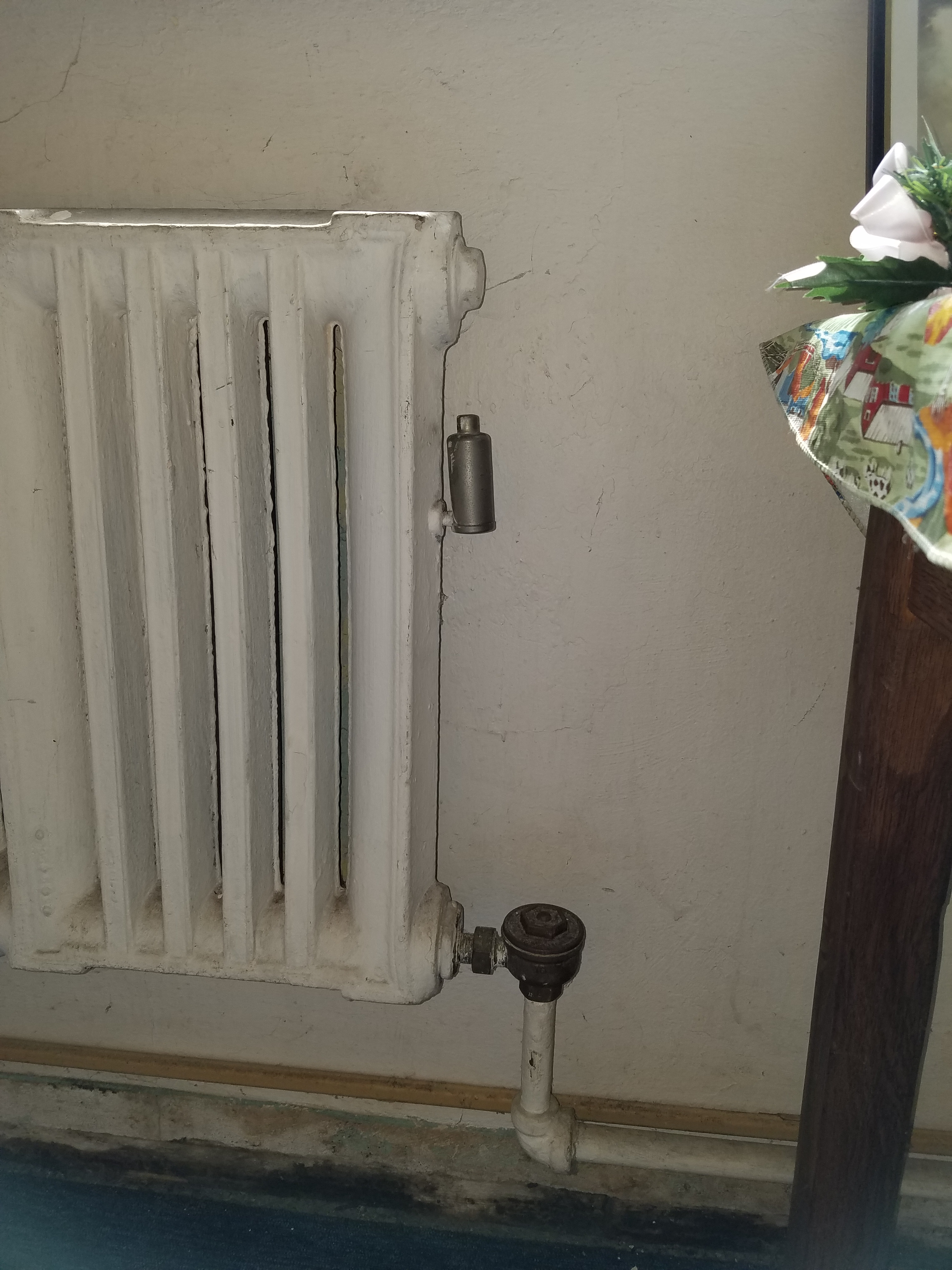 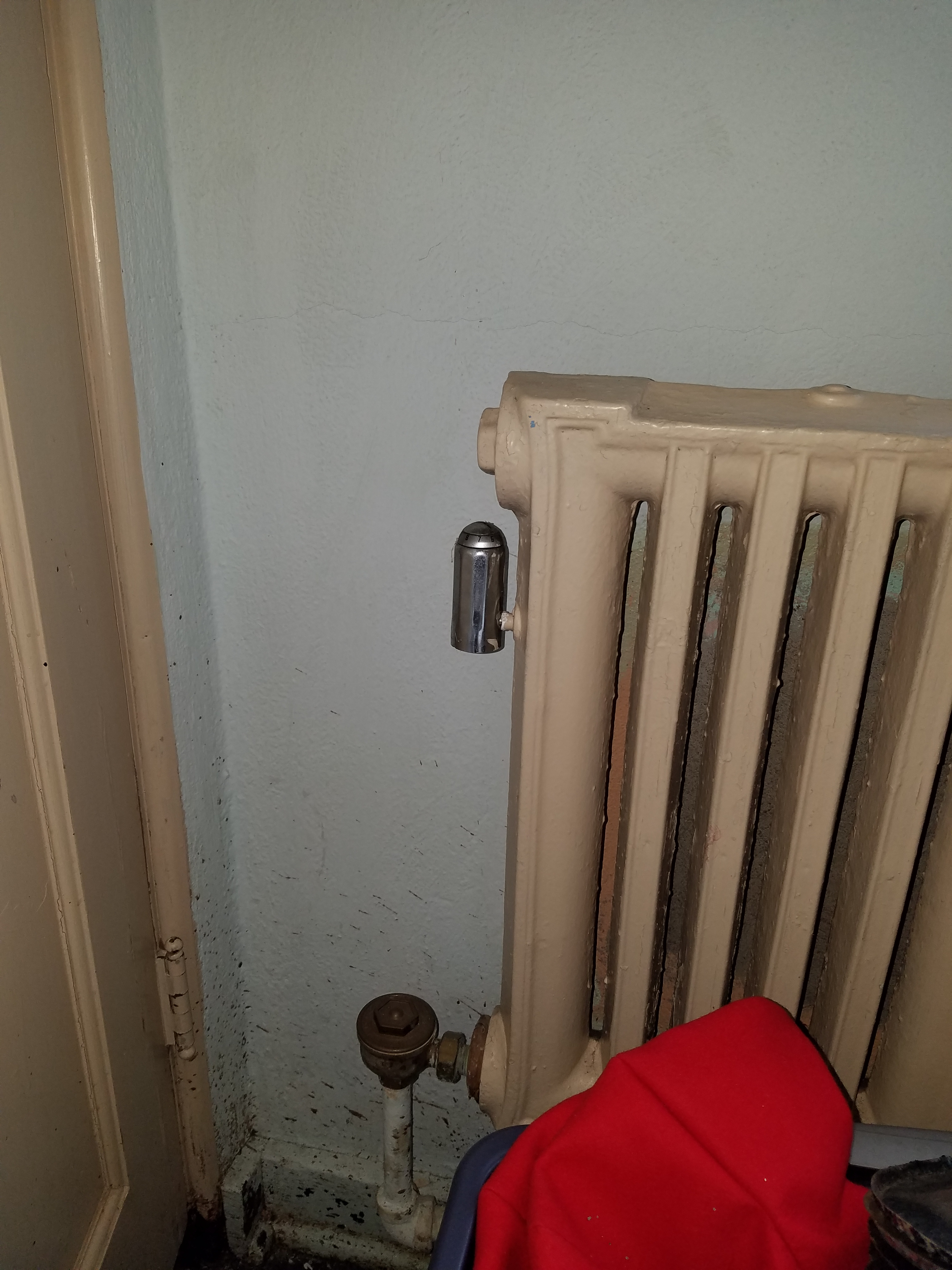 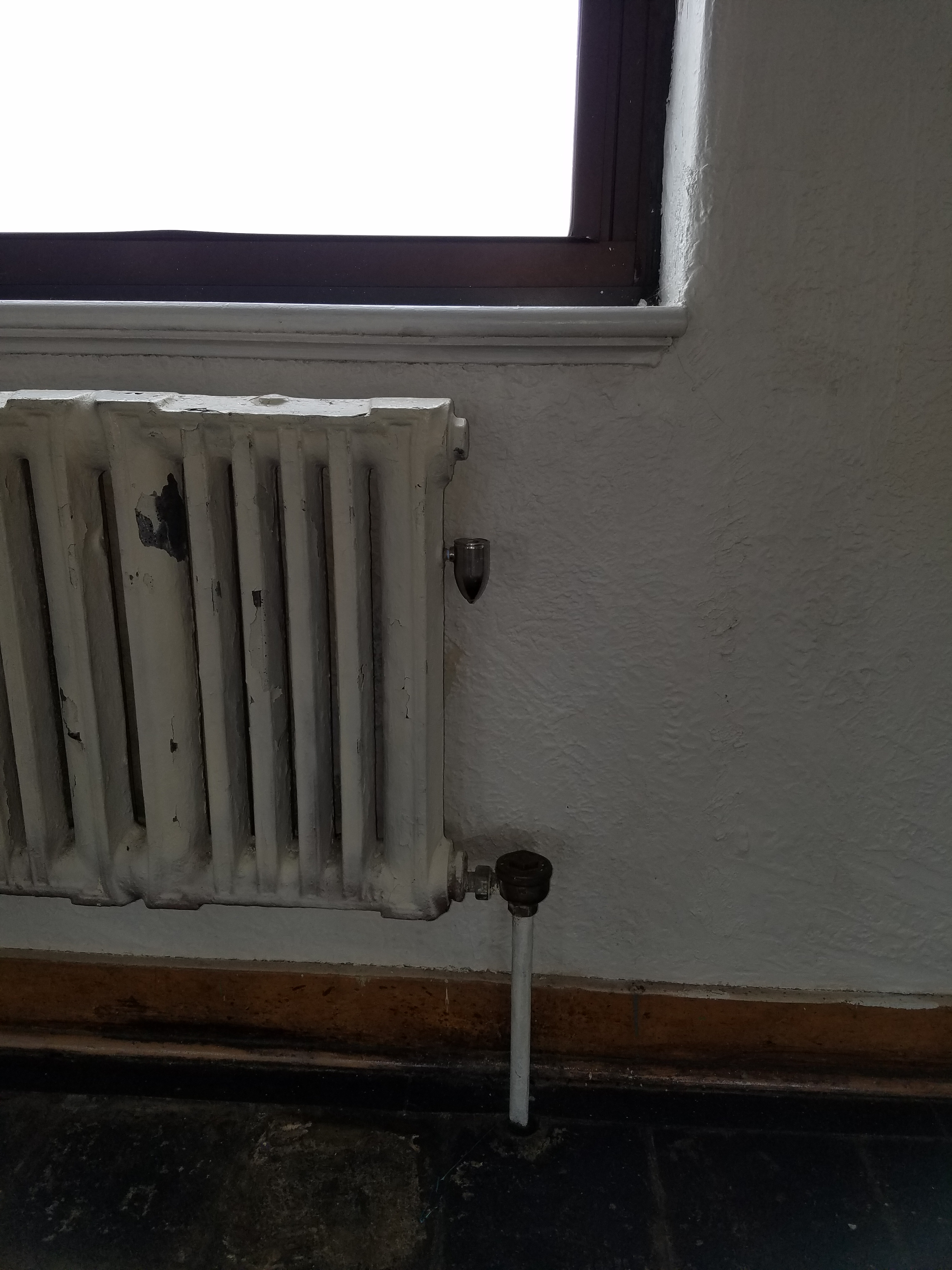 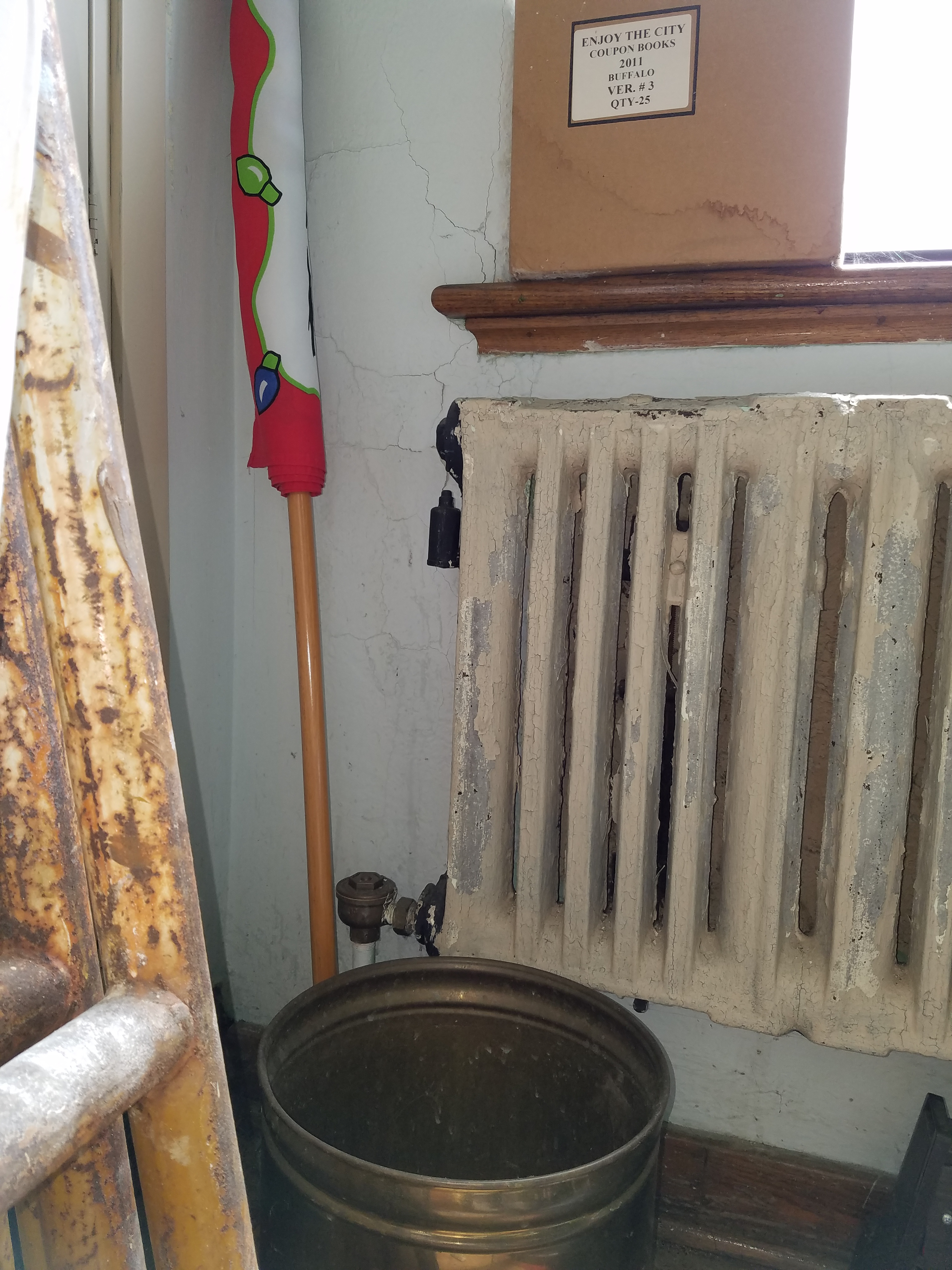 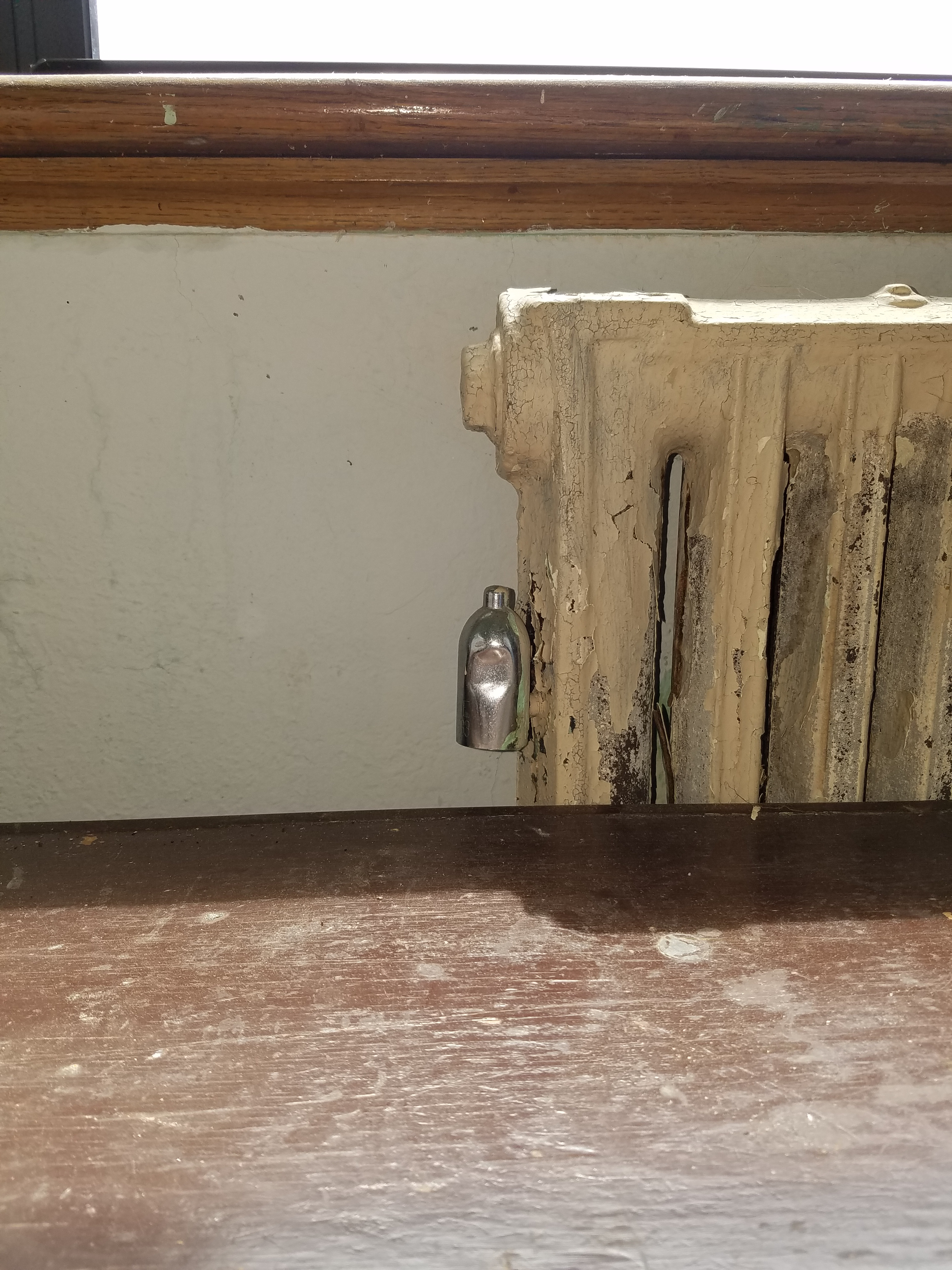 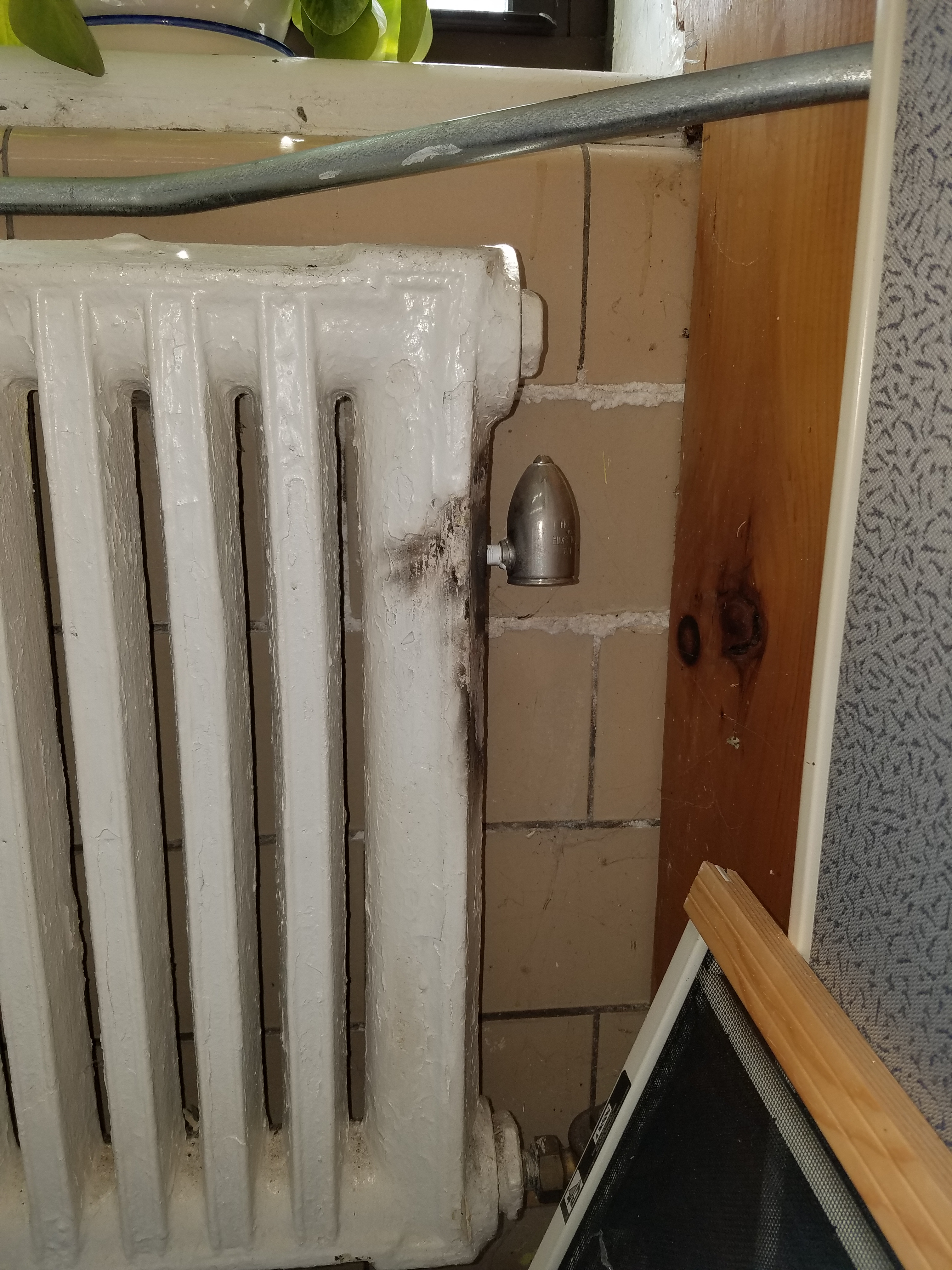 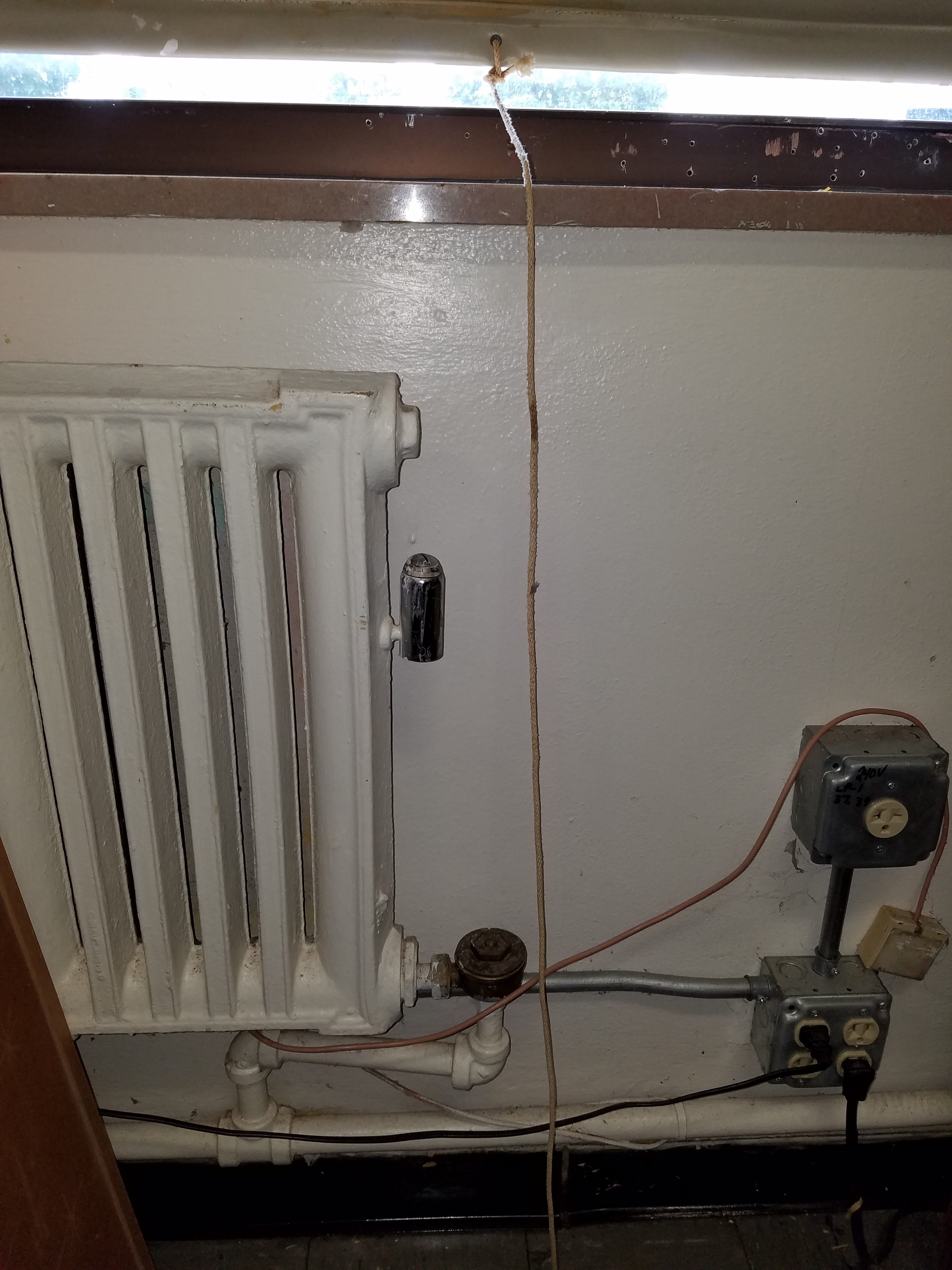 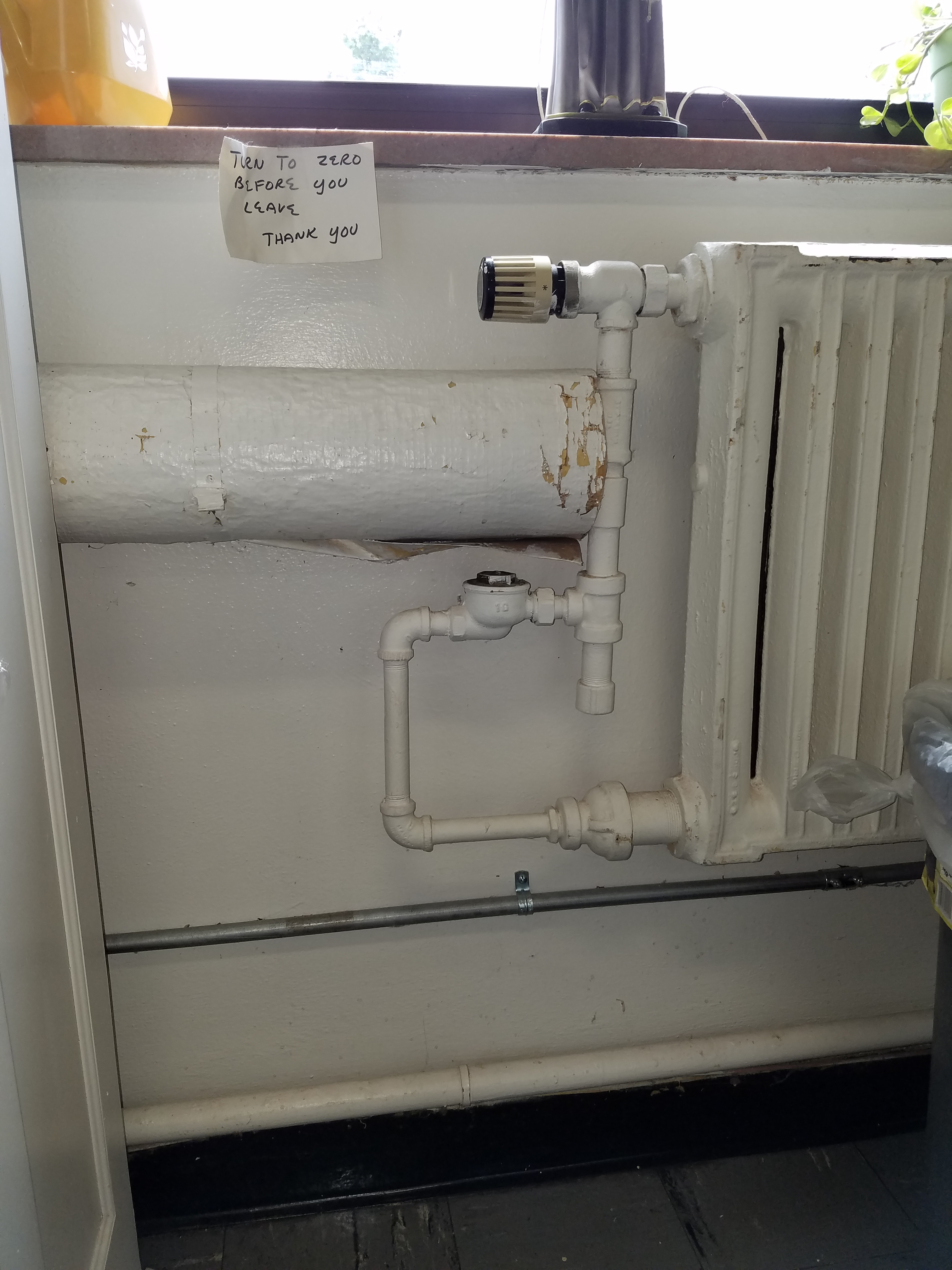