Gyroscopic Balance Gas Conversion Burner- Tim are you there??

Adam_13 Member Posts: 49
April 2018 in Gas Heating
Hey Tim this is Adam in New Britain, CT. Years ago you helped me with service manuals for the Gyroscopic Balance gas conversion burners by the Autogas corp. I always wanted to restore the boiler and burner, but I'm selling the house. Are you still interested in the burner?? I have everything except the hood for the smoke pipe. Even have the original t-stat. Message if you're interested, it'll need to be picked up in New Britain. Hope all's well-Adam 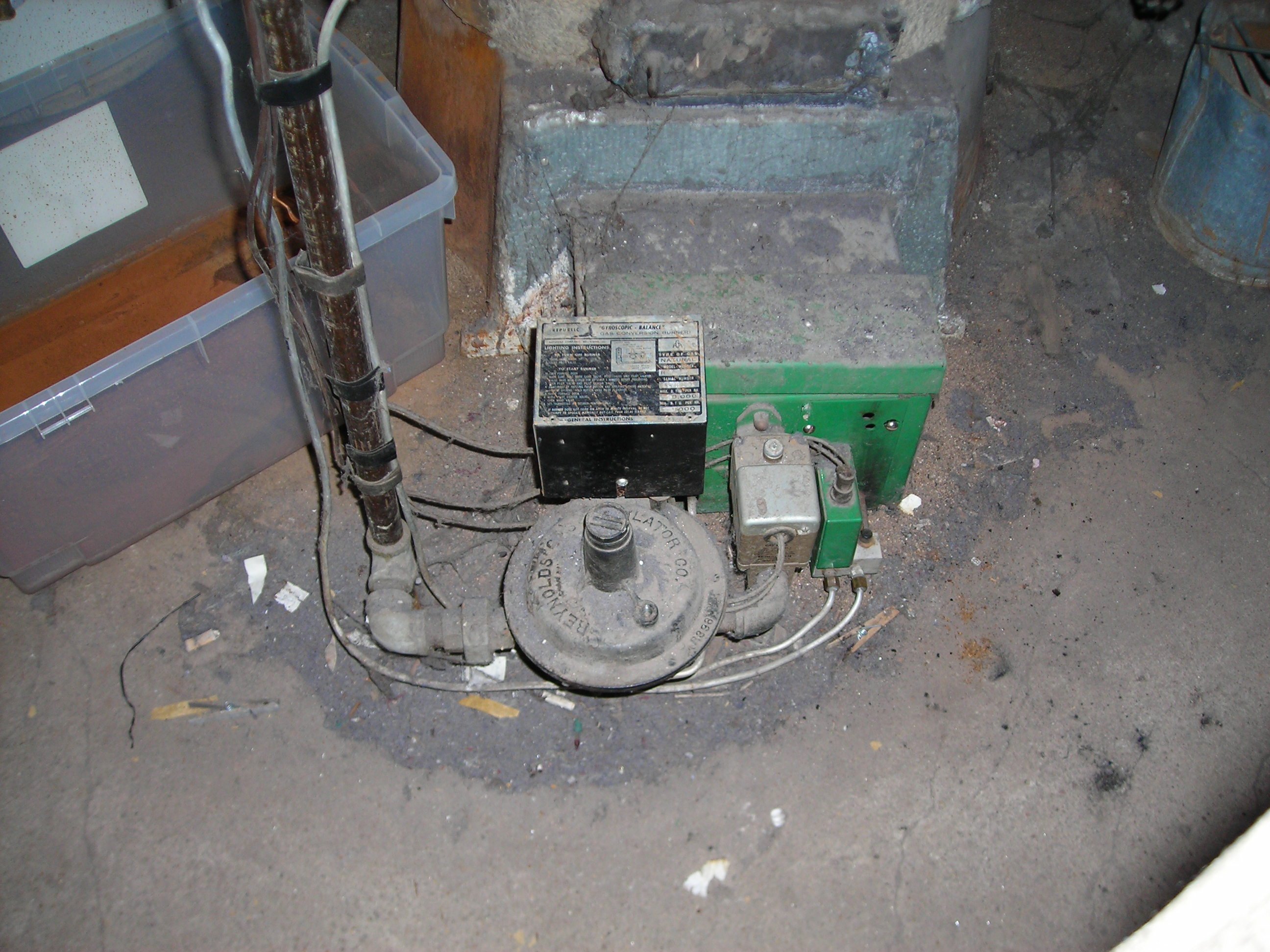