Knave72 Member Posts: 28
November 2022 in Strictly Steam
I bought a Vaporstat from SupplyHouse last year a the end of the season ($240) - finally figured out that this was the source of the problem I was having (water flowing out top vents and general over pressuring).

At the beginning of this season the problem was back. The vaporstat simply wasn't cutting out at the shutoff pressure. If I *whack* it, it cuts off and if I fiddle with it enough it starts behaving for awhile but eventually stops working.

SupplyHouse gave me the Honeywell support # and I just haven't been able to get them on the phone yet... tbd on whether I can get it fixed/replaced.

BUT - I decided to create my own "backup" pressure control using a raspberry pi pico and a pressure sensor from amazon ($18)... all in I think I'm in the $50 range (honestly haven't added it up yet) but the cool thing is it has a digital display which means much better visibility into what's going on.

It works the same was the vaporstat would... at a max pressure it shuts off and then back on at a min which is programmable.

If anyone is comfortable with the raspberry pi and would like details, let me know. A picture of my display is shown as it was coming "down" after a shutoff.

It shows the average pressure (I have a 5 sample running average) and the current pressure reading up top and down below you can see that it has cut off the boiler.

With this approach, you control the display so you can make it whatever you want... count the cycles, display average on time, etc, etc. 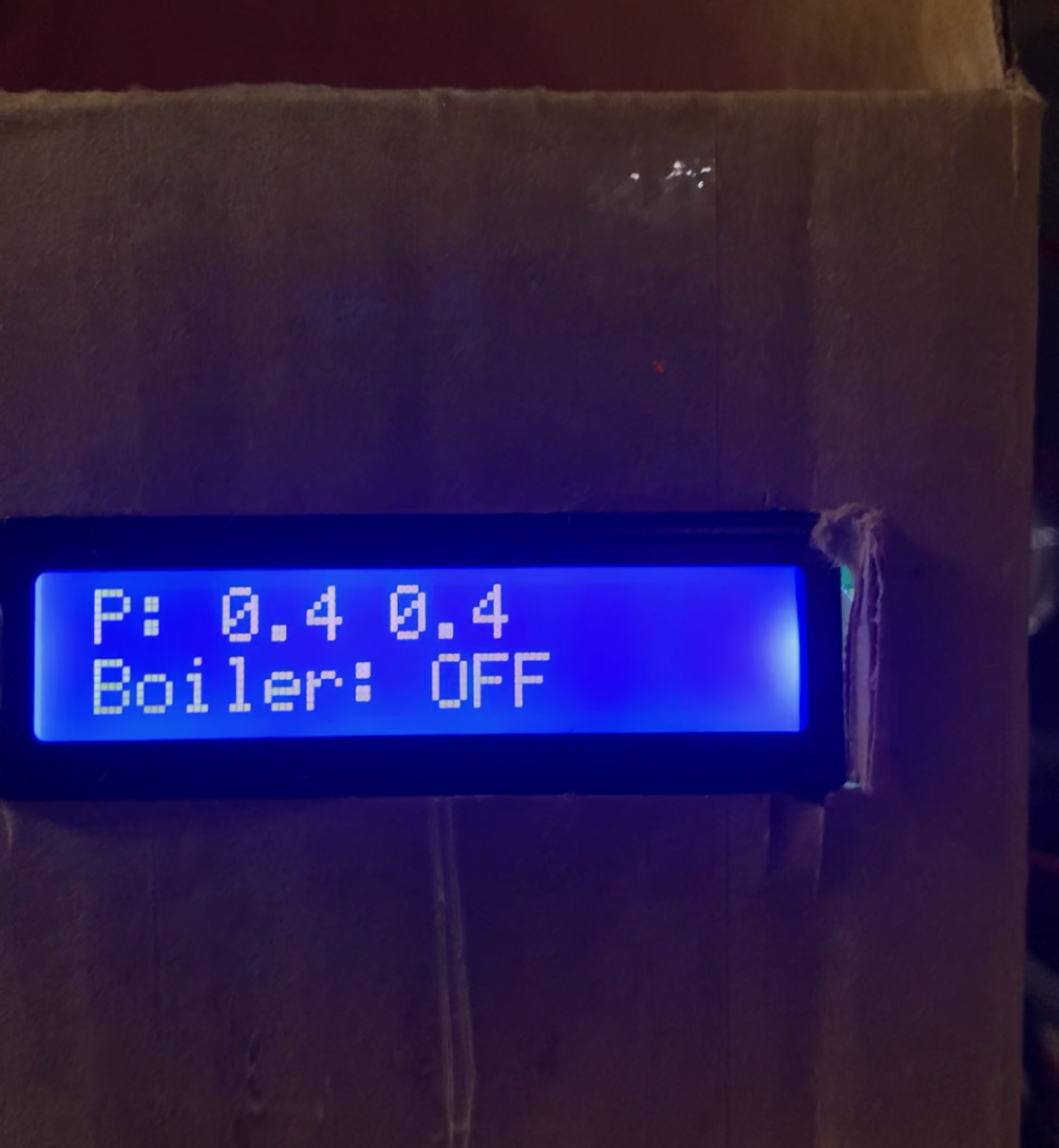 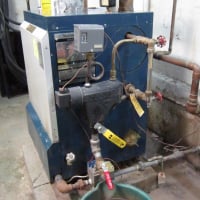