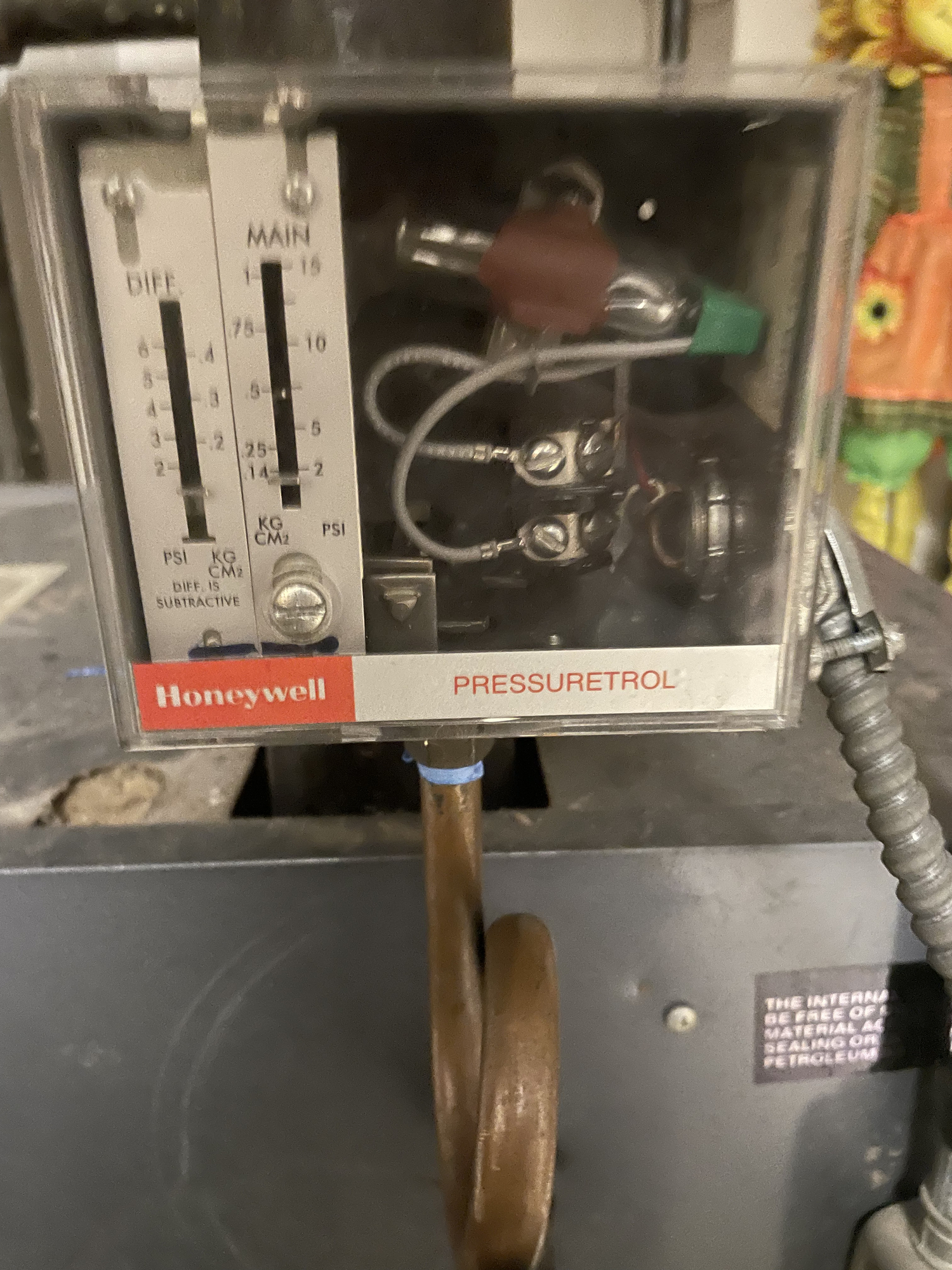 Is this a good setting for pressuretol? 2 story house, the second floor is always cold. so i'm trying to make it warmer. the old pressuretol always got stuck and never refired the boiler
0