Replace boiler because of rust

ilikebeans Member Posts: 5
June 22 in Strictly Steam
I was told by the technician from the oil company that this boiler (the whole unit) needs to be replaced. Weil McLain p-366he-s.

Here is a picture of the problem area: 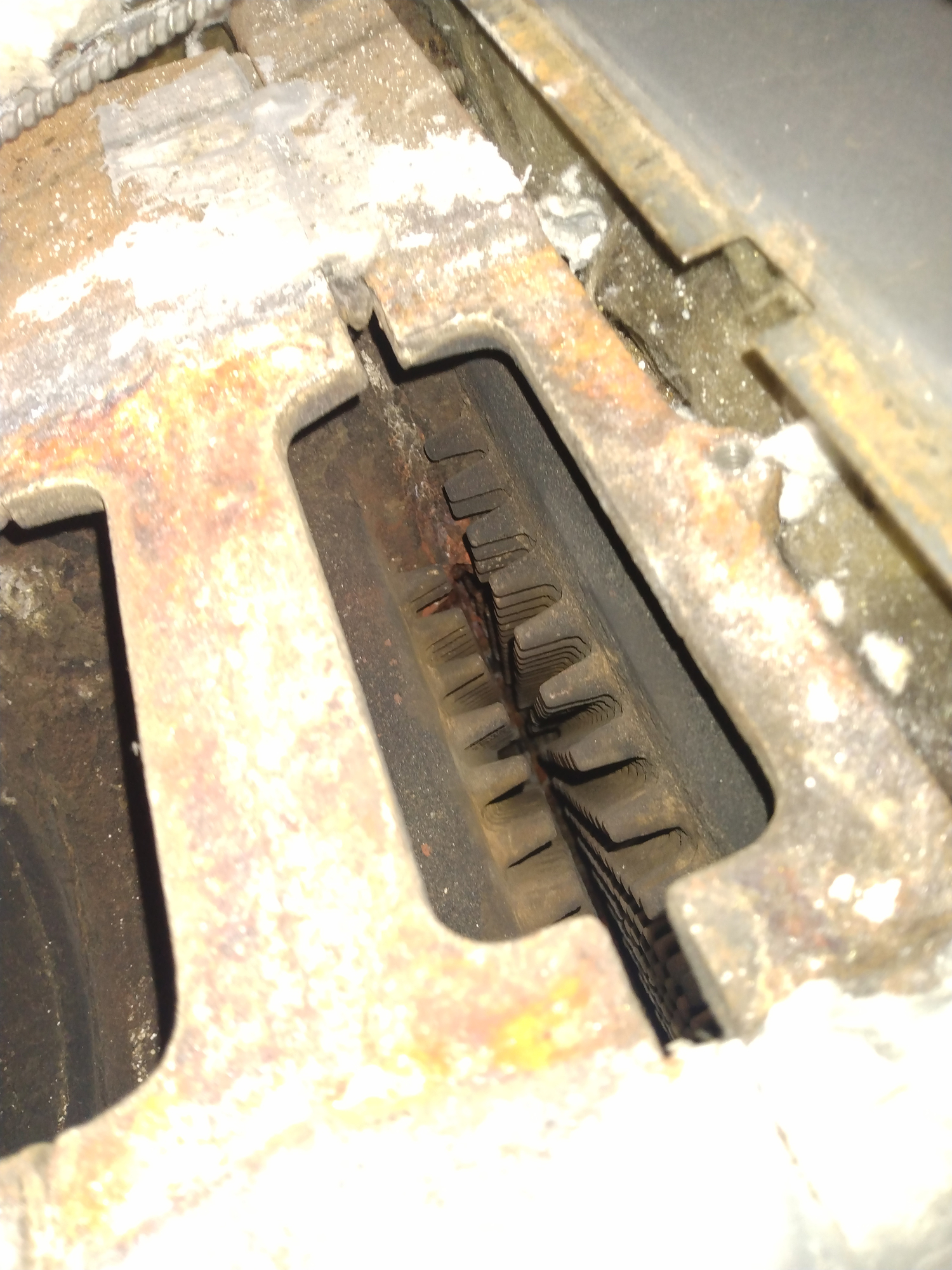 He said steam might leak out of the rusted area on the black ribbed part and go out the exhaust instead of up into the pipe/radiators.

I'm looking for any opinions on whether the whole unit needs to be replaced.

He said the worst-case scenario is that some water will just have to be added occasionally.

Thanks for any advice.
0