Are there any chemical additives to eliminate soot deposit on heat exchanger?

Are there any chemicals that can stop soot from forming or depositing? Can we add this chemical to the fuel, or spray it periodically to clean out soot on heat exchanging surfaces?

Is it possible to have a motor-driven scraper to scrape the heat exchanging surfaces periodically? Why don't household oil heaters use it? 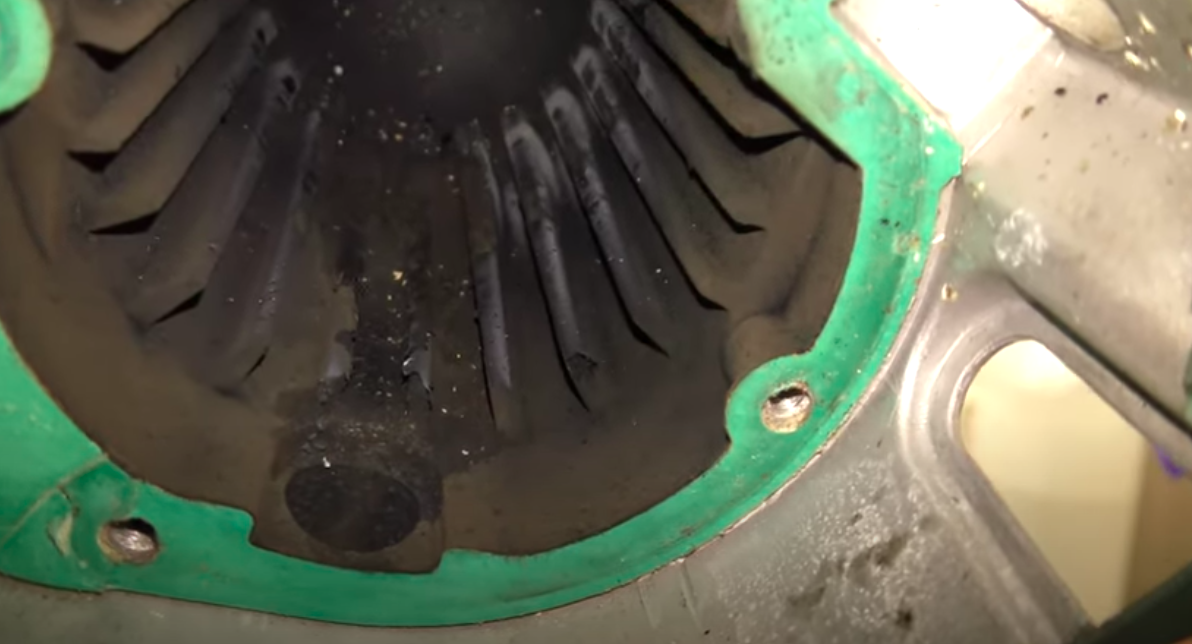