I Think I Have A Problem.

JakeCK Member Posts: 1,130
June 2022 in Chimneys & Flues
Was doing some yardwork(all 2ft of it) on the side of the house facing my neighbors driveway. The sun just happened to hit it just right while I was looking up and highlighted it. Anyone else see what I see? 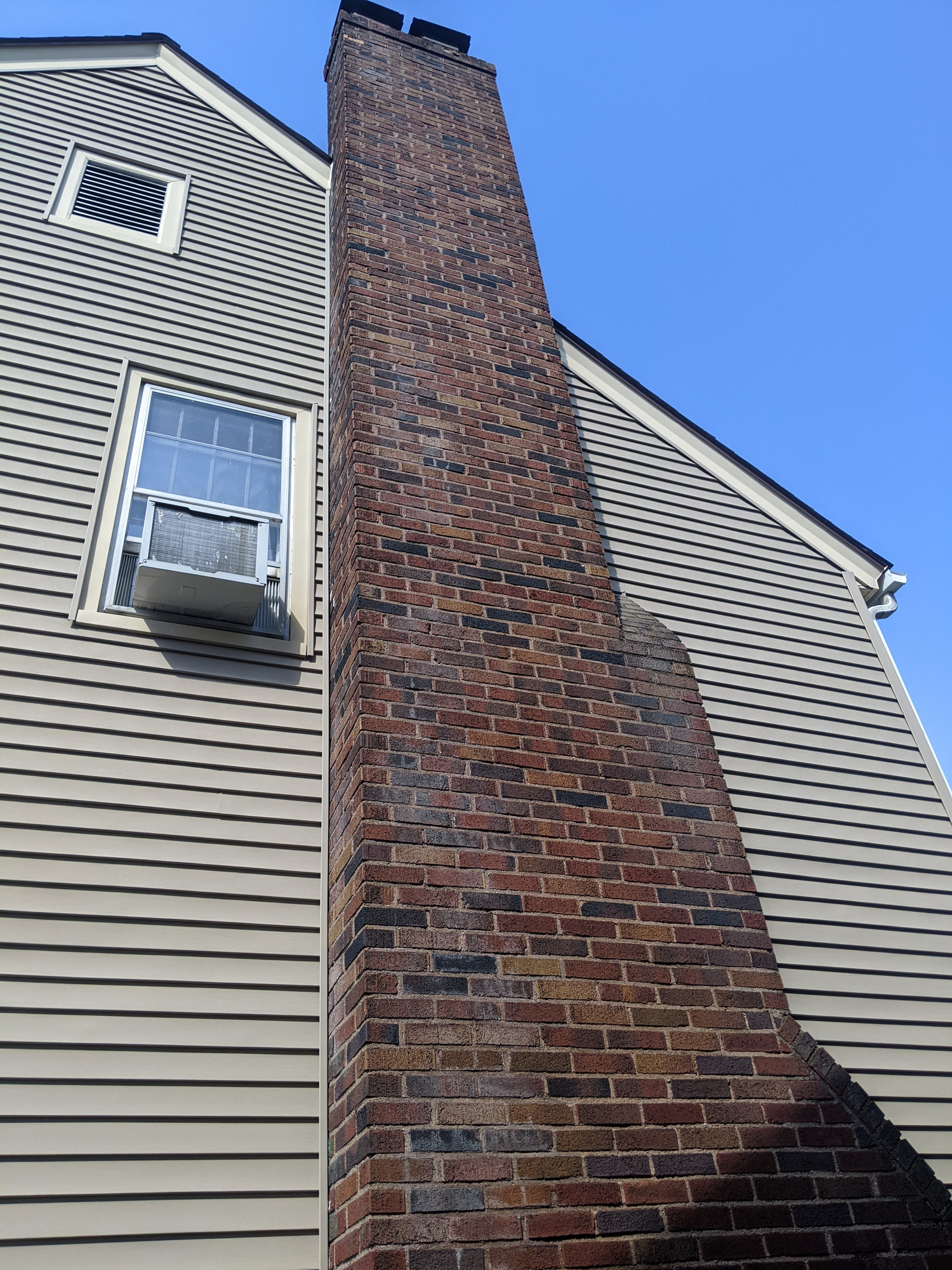