CO Event at Sandals in the Bahamas 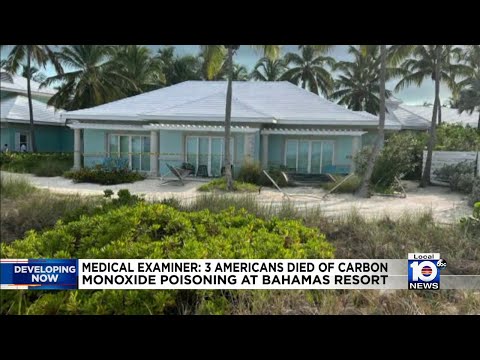