GW Member Posts: 4,232
October 5 in Strictly Steam
Plus a redo of some nasty gas mains

electrician shows up and after looking for the line voltage for 25 seconds, we’re like o snap it was a millivolt.😀

the copper drop with the feeder got repurposed, just tossed in a backflow 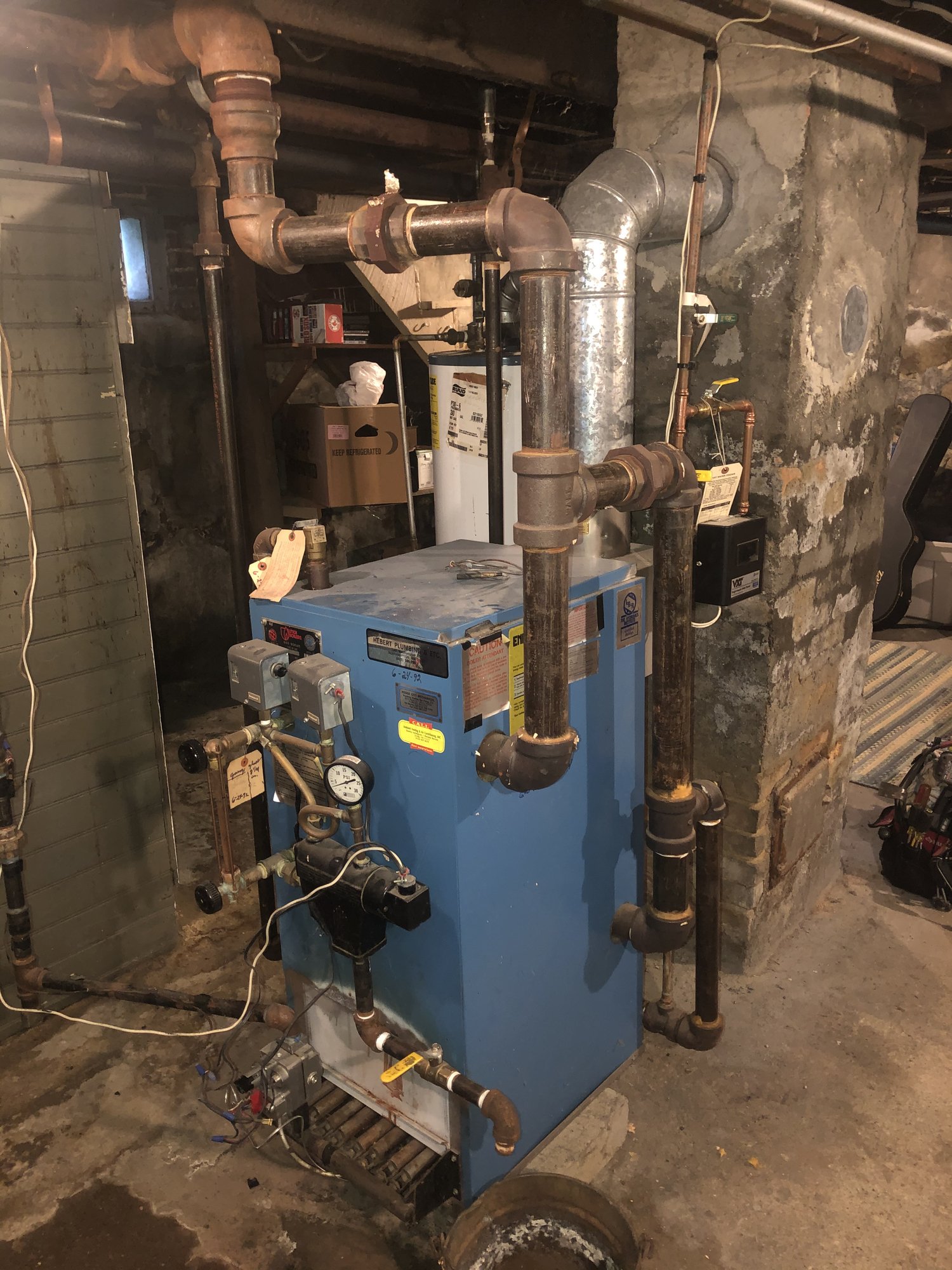 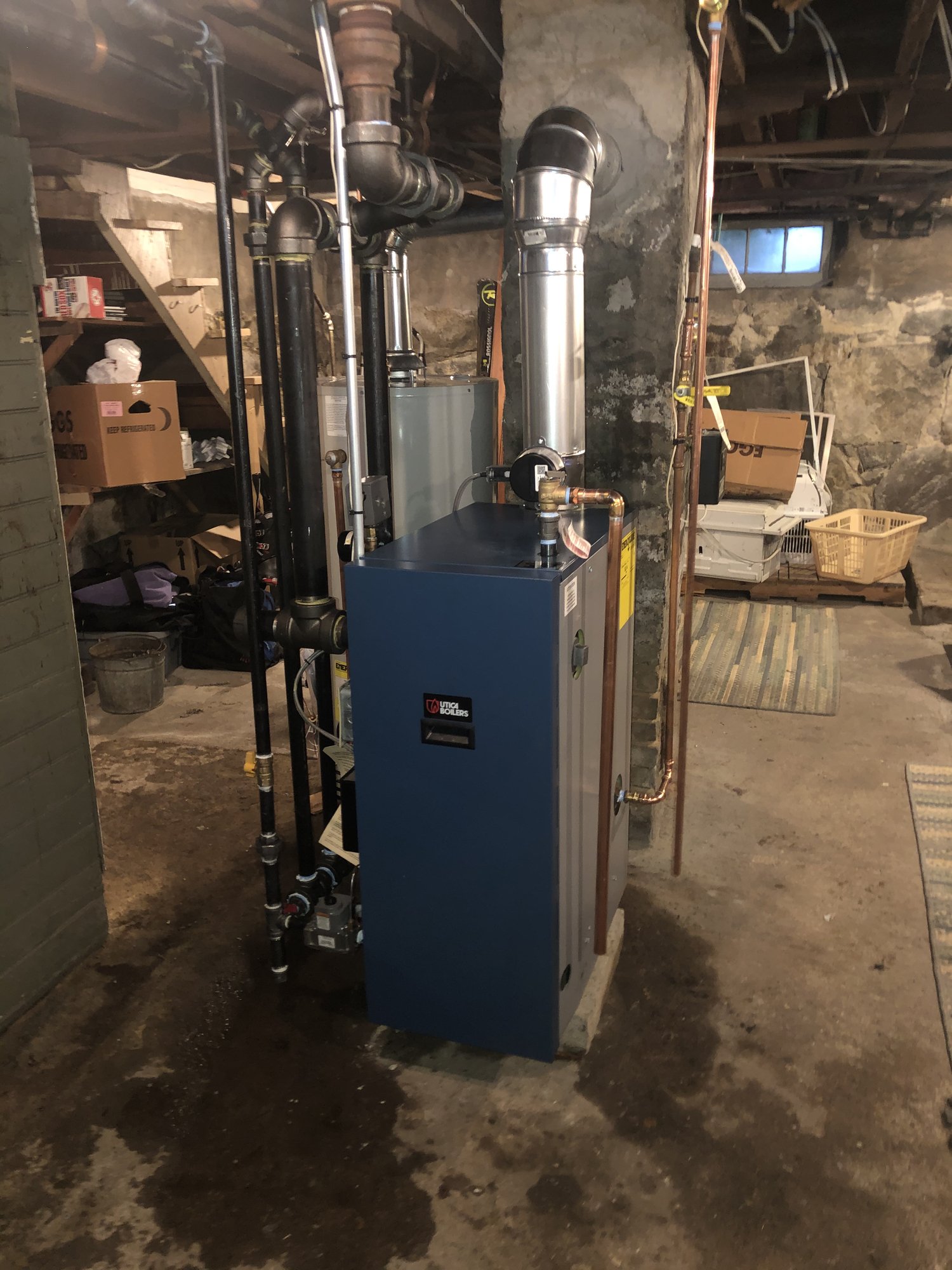 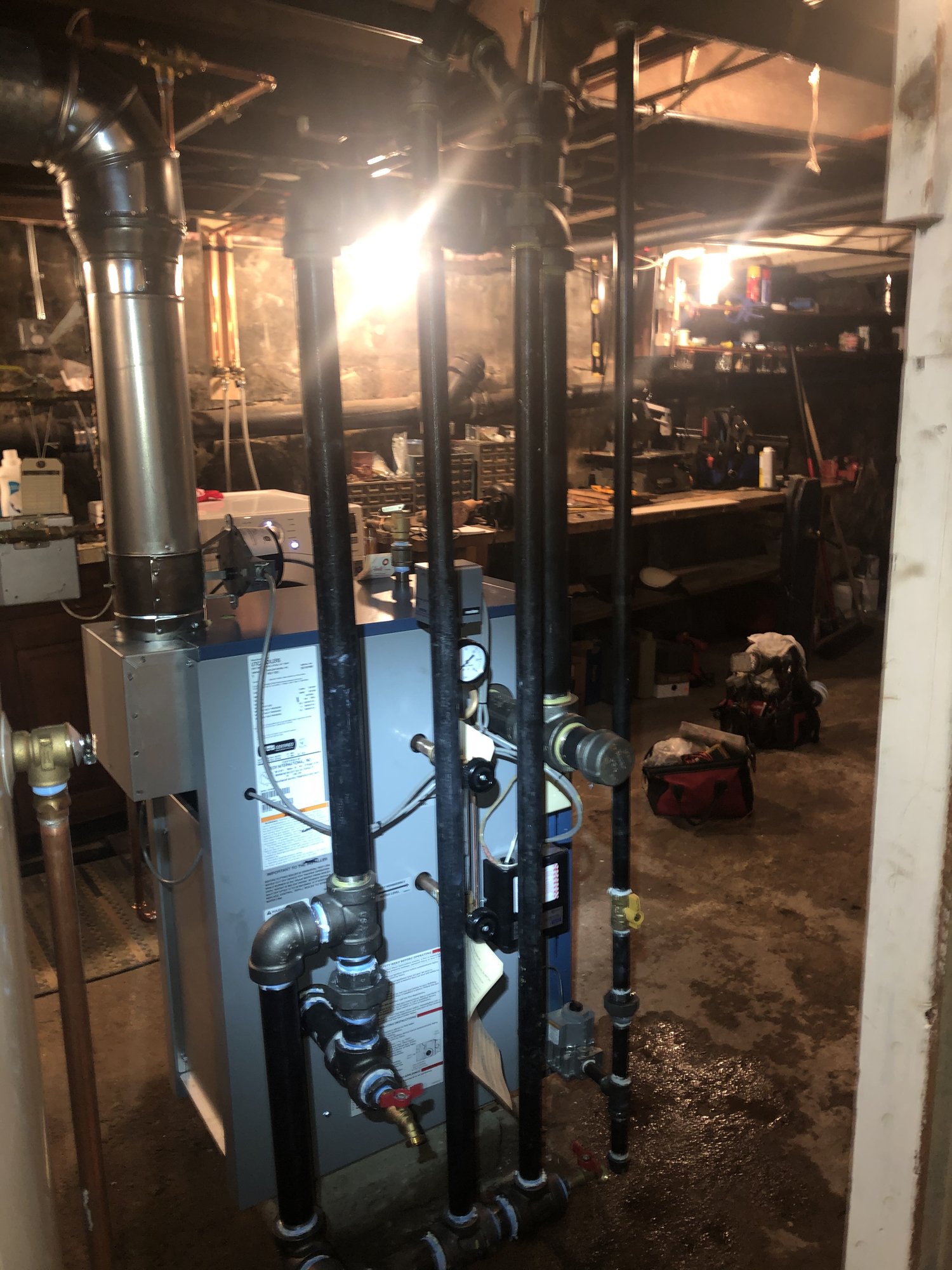 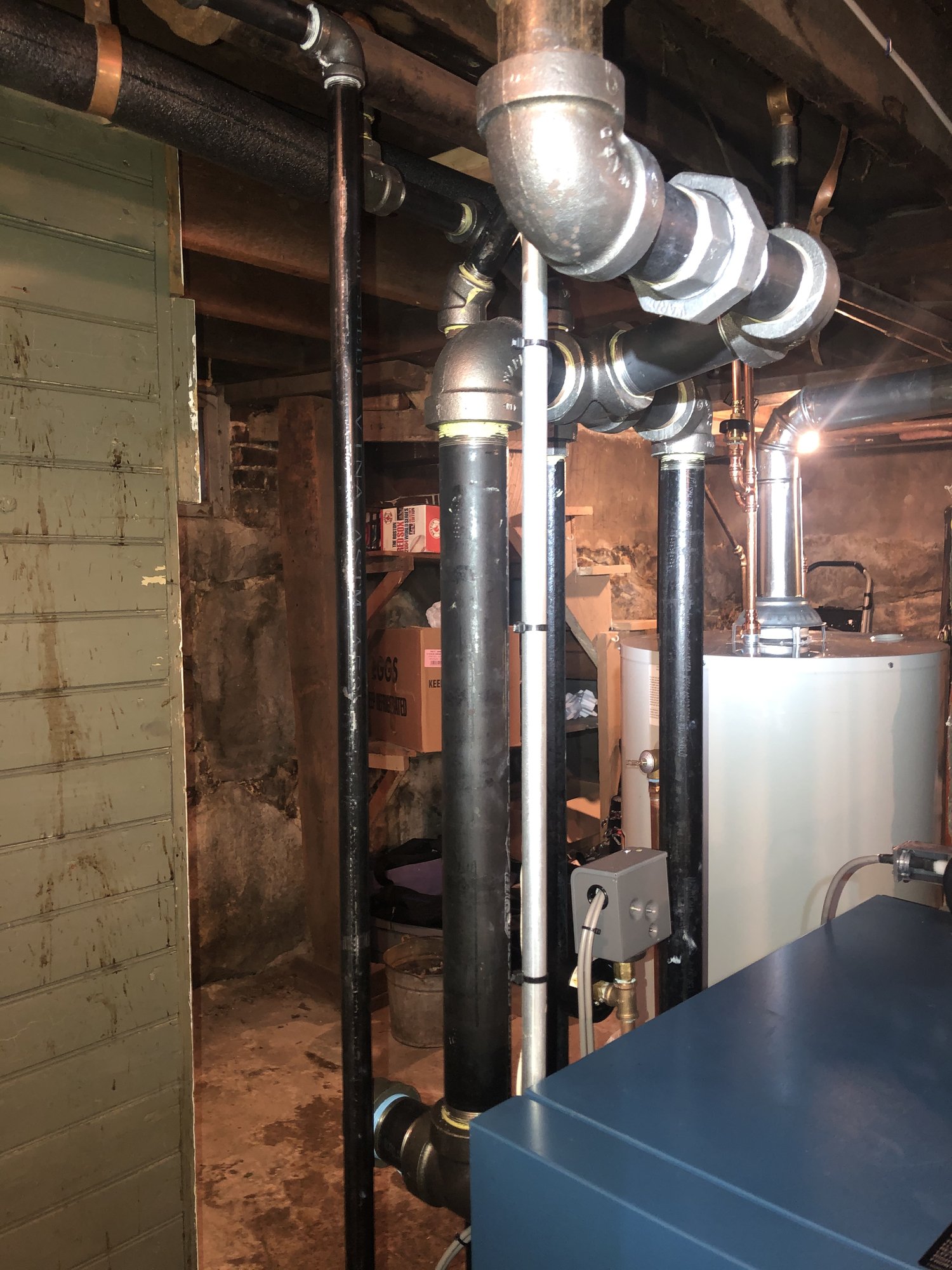 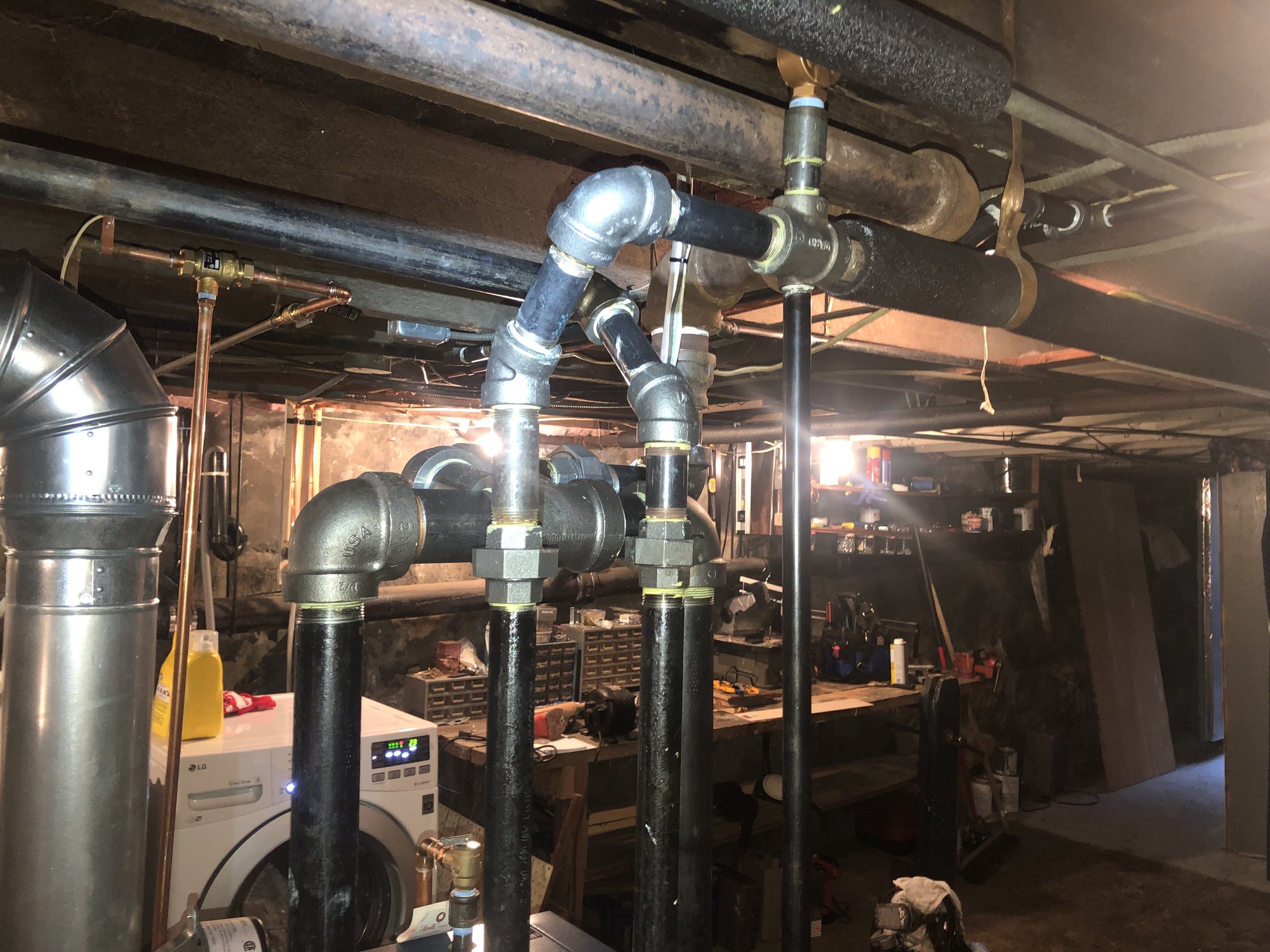 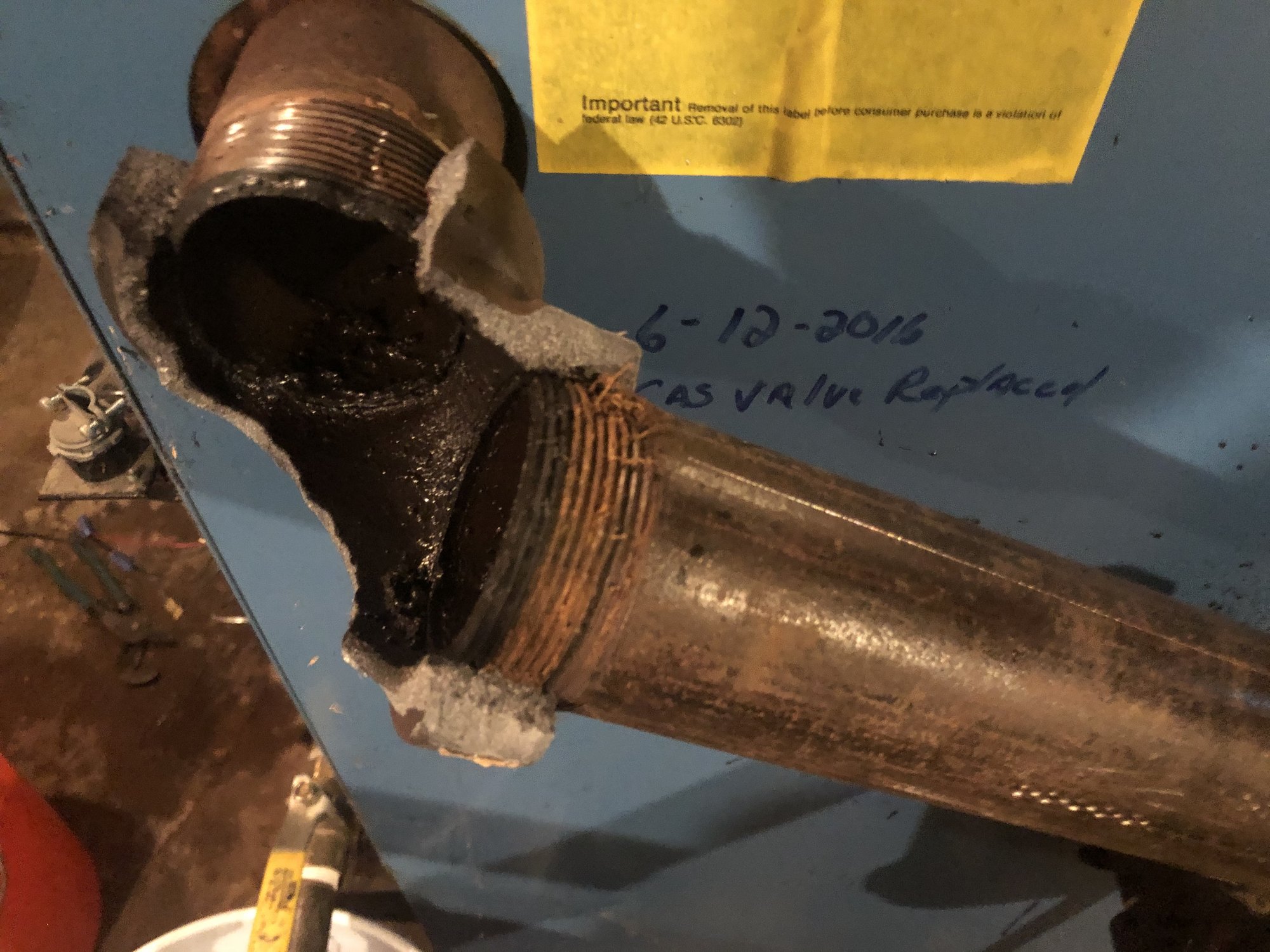 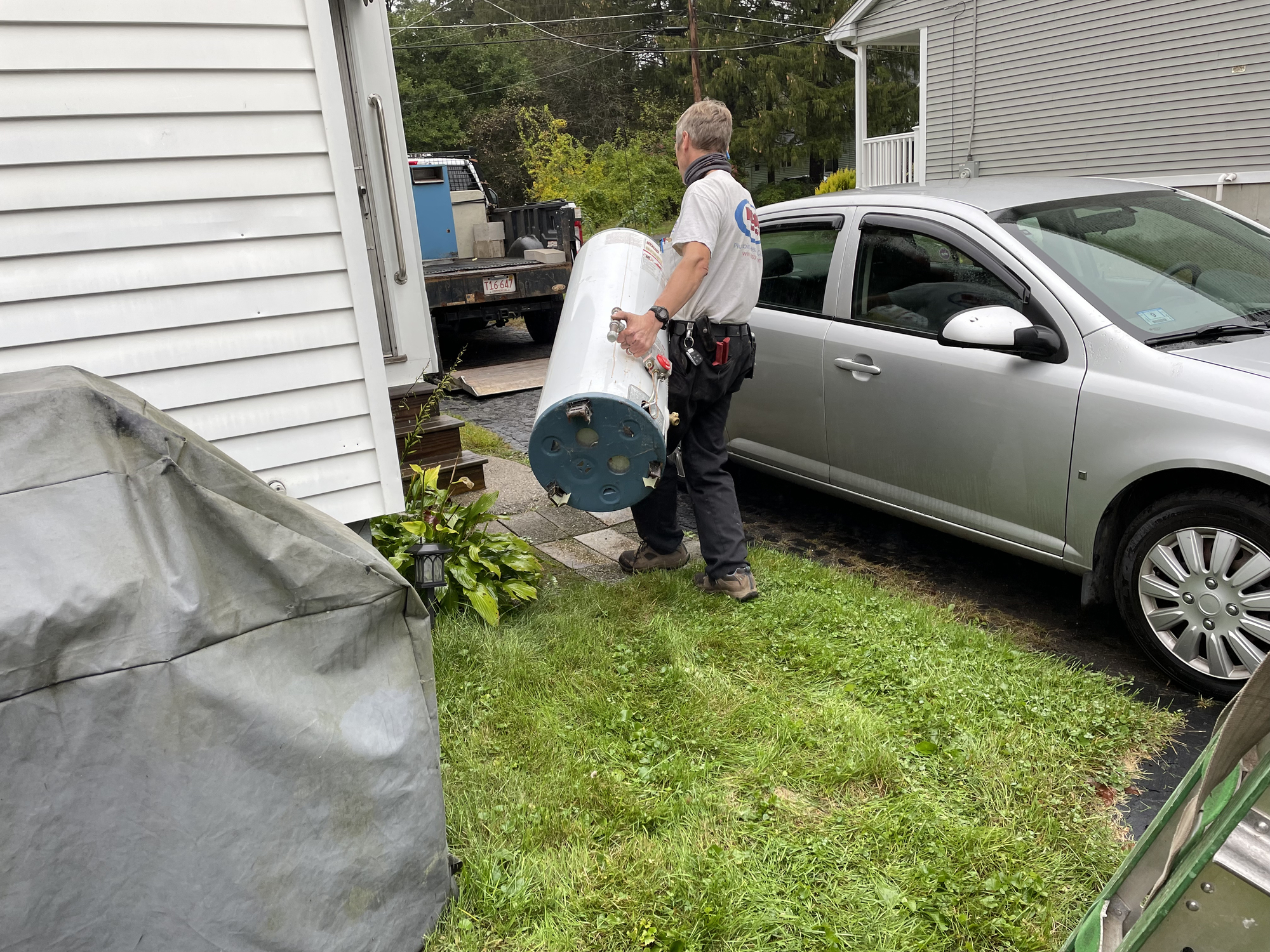