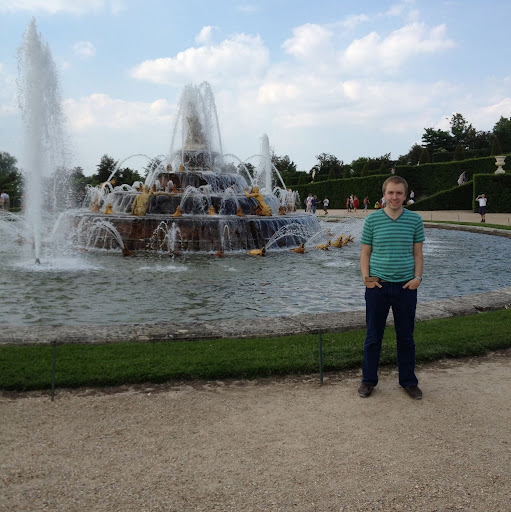 jacobloftin Member Posts: 5
September 2021 in Strictly Steam
Have to replace my steam gas boiler and this is my only real issue with the old one.  Trying to see if there is a fix. Thanks in advance!

So, I have an old home with huge oversized radiators.  I like to set the temp back at night or when I’m gone and then wake or come home to full, cozy radiators.  The problem is that it appears my boiler never shuts off due to pressure.  After about an hour of running, the radiators all feel fully hot, the radiator vents start hissing, and the boiler never shuts off.  One of the return pipes then starts a small water  leak, the hissing is loud, and it feels like a waste of fuel.

I had an aquastat installed, but it never hits pressure.  This was an old coal boiler system, and my understanding is that it’s hard to generate any pressure in these big systems using natural gas.

Is there an easy solution that I’m missing?  I’ve looked for thermostats that let me set a max cycle time, but I can’t find one. Is there something I can do  at the boiler end?  My radiator vents are pretty new, so I don’t think it’s them.
0