Old steam boiler set up what is it for ?

JoshP Member Posts: 43
July 30 in Strictly Steam
Can anyone shed light on this international steam boiler I came across at an estate sale? Specifically the large OZ gauge indicator is and what it does. This system was still in use too in case you were wondering. In Utica NY 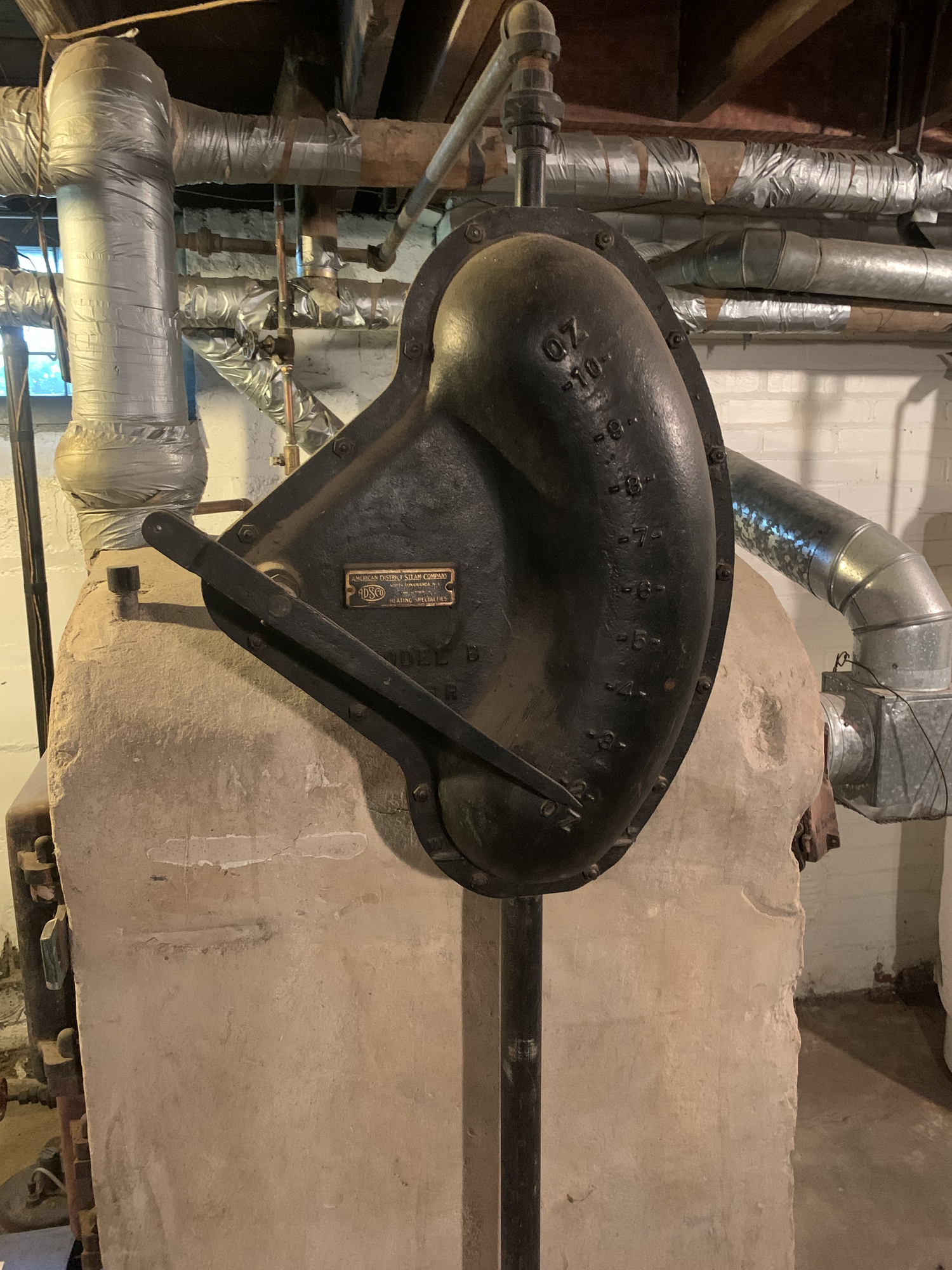 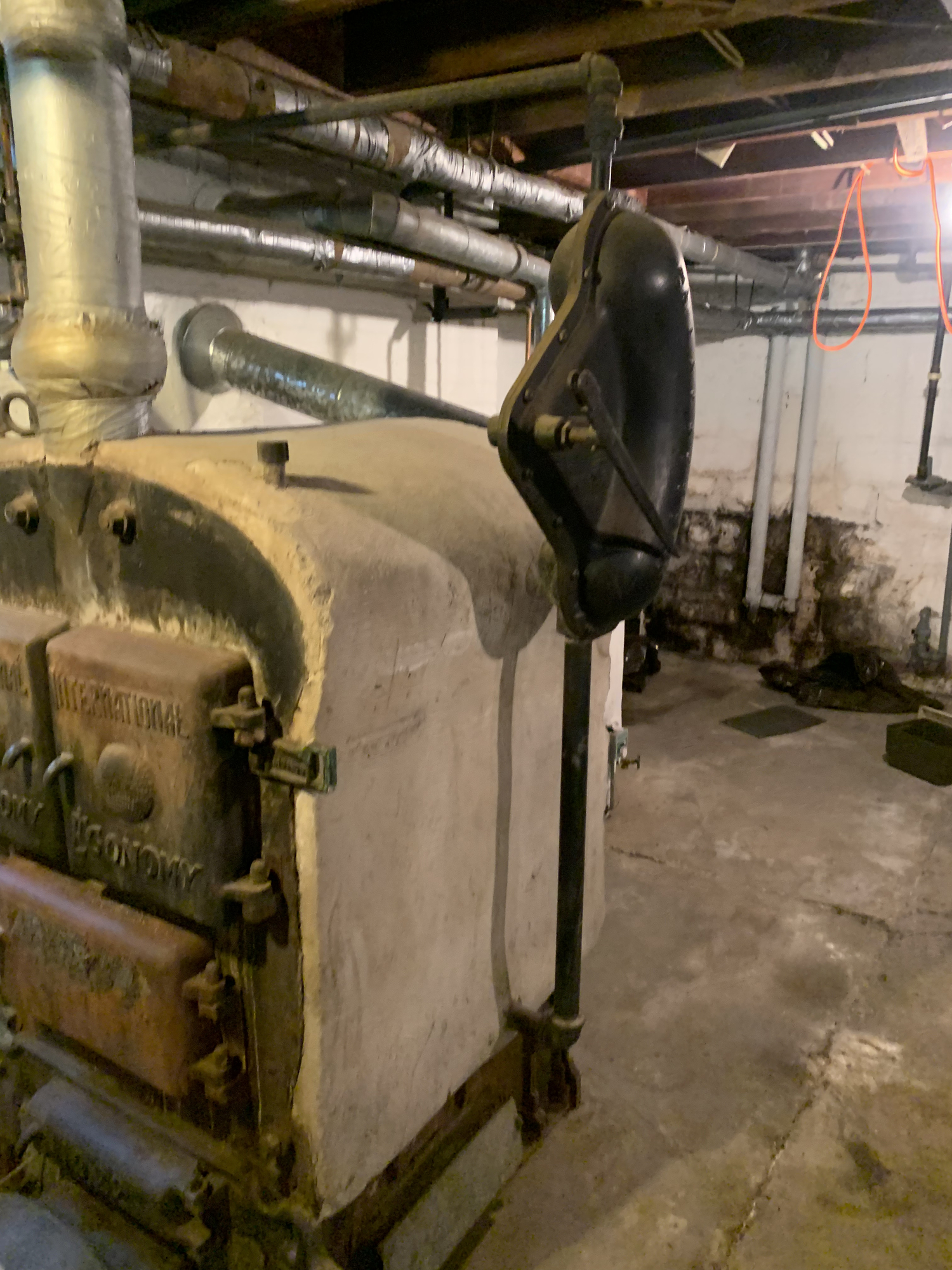 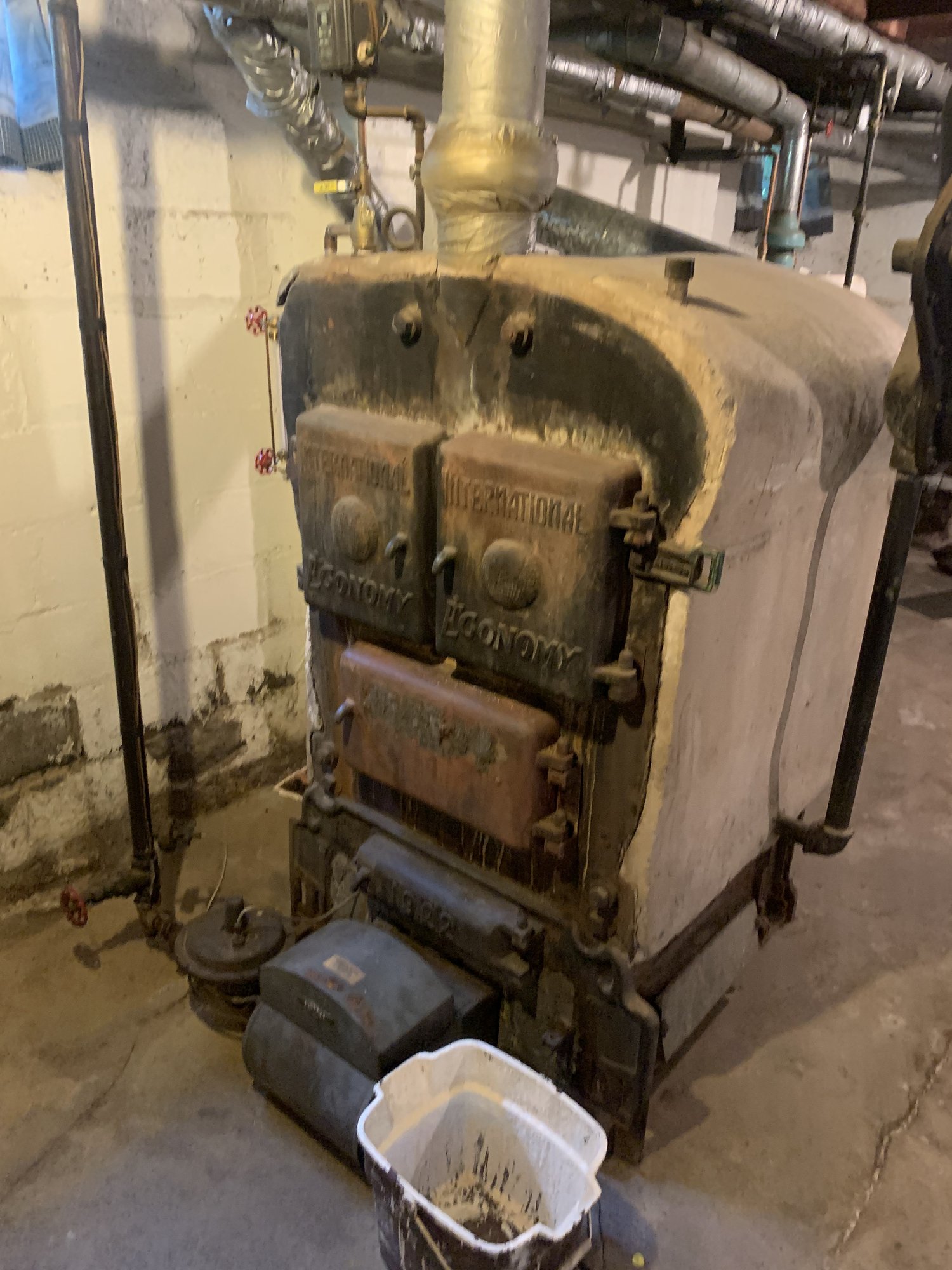