Church Boilers - Is this safe? Thoughts? 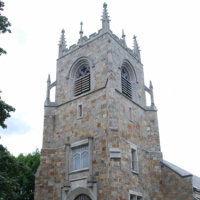 These pictures are of one of two boilers servicing our church, which is a fairly large stone building several hundred years old up here in New England. I am a member and work in financial services. I do not have any specialized knowledge in plumbing and just I'm trying to help out my congregation.

Our boilers were installed in 2005, and one of them has started to see a lot of scaling. The holding tank for both boilers was replaced a few weeks ago because it was in danger of failing. We've had four plumbers in and received three bids via RFP to replace the boilers, with two stating that the scaling was an indication of failure in the near future and that at least the one needs to be replaced, while the third plumber said that it's not that old and - while he can replace one or both - it may not be necessary. 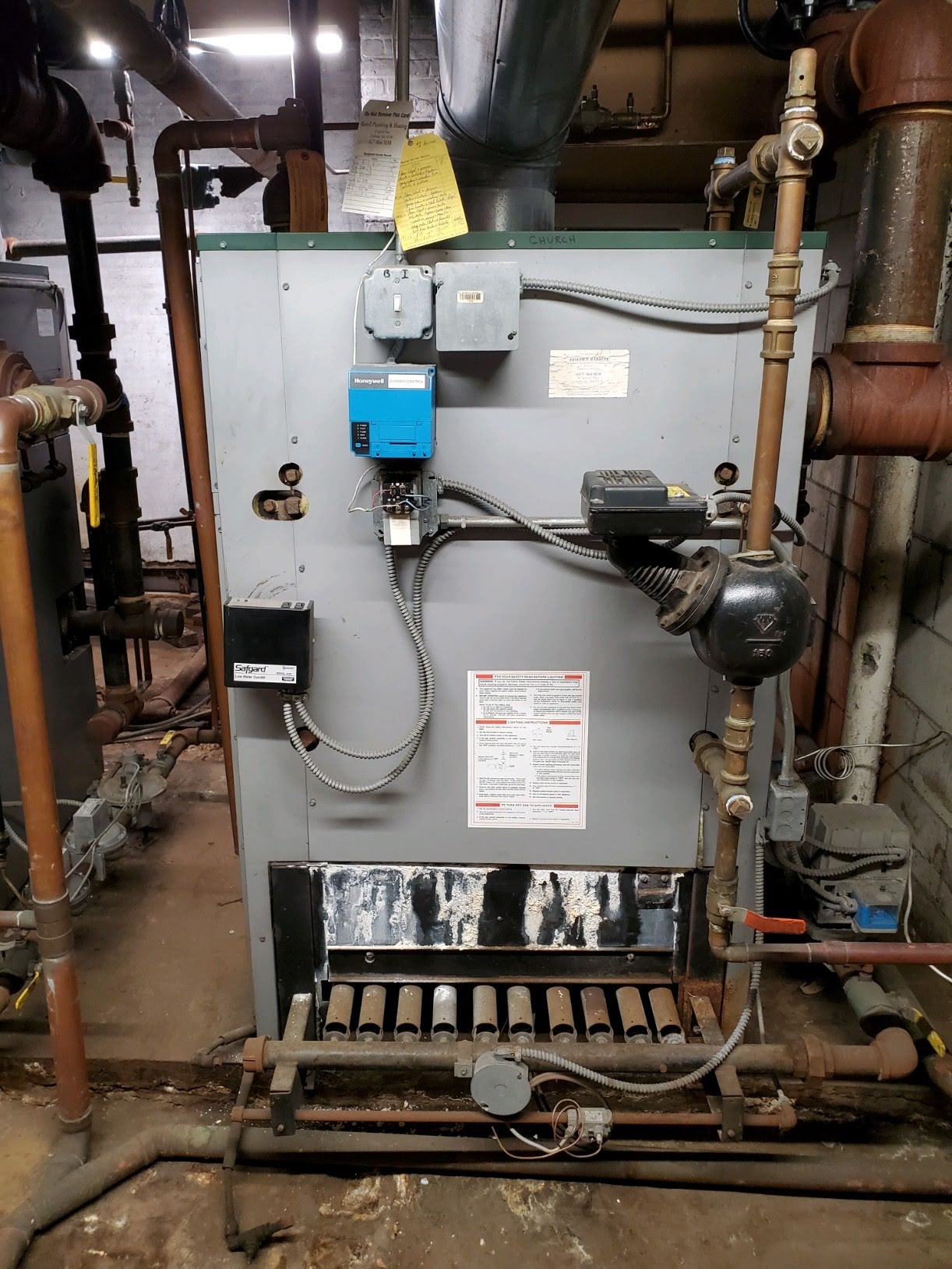 These boilers are supplied by city water. We did have one plumber of the three mention that we might want to treat the water before it reaches the boiler to increase their longevity going forward. 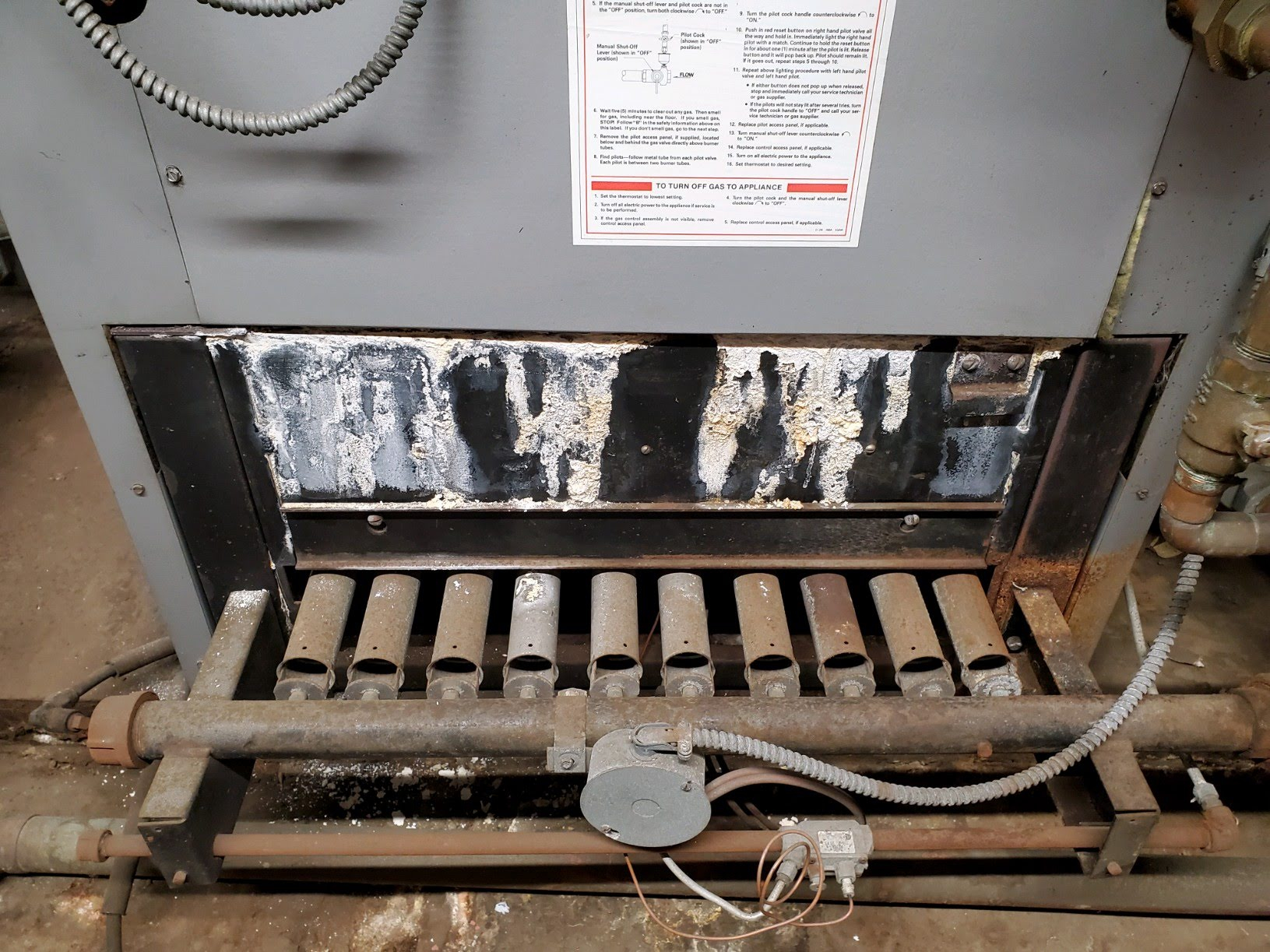 This is a major expense for a small congregation, so we need to know if one is really in danger of failing and, since they were installed at the same time, if they both are likely going to fail. If we're doing all the work to pull one out, I'm thinking we should probably do both. That said I am open to contrary opinions. 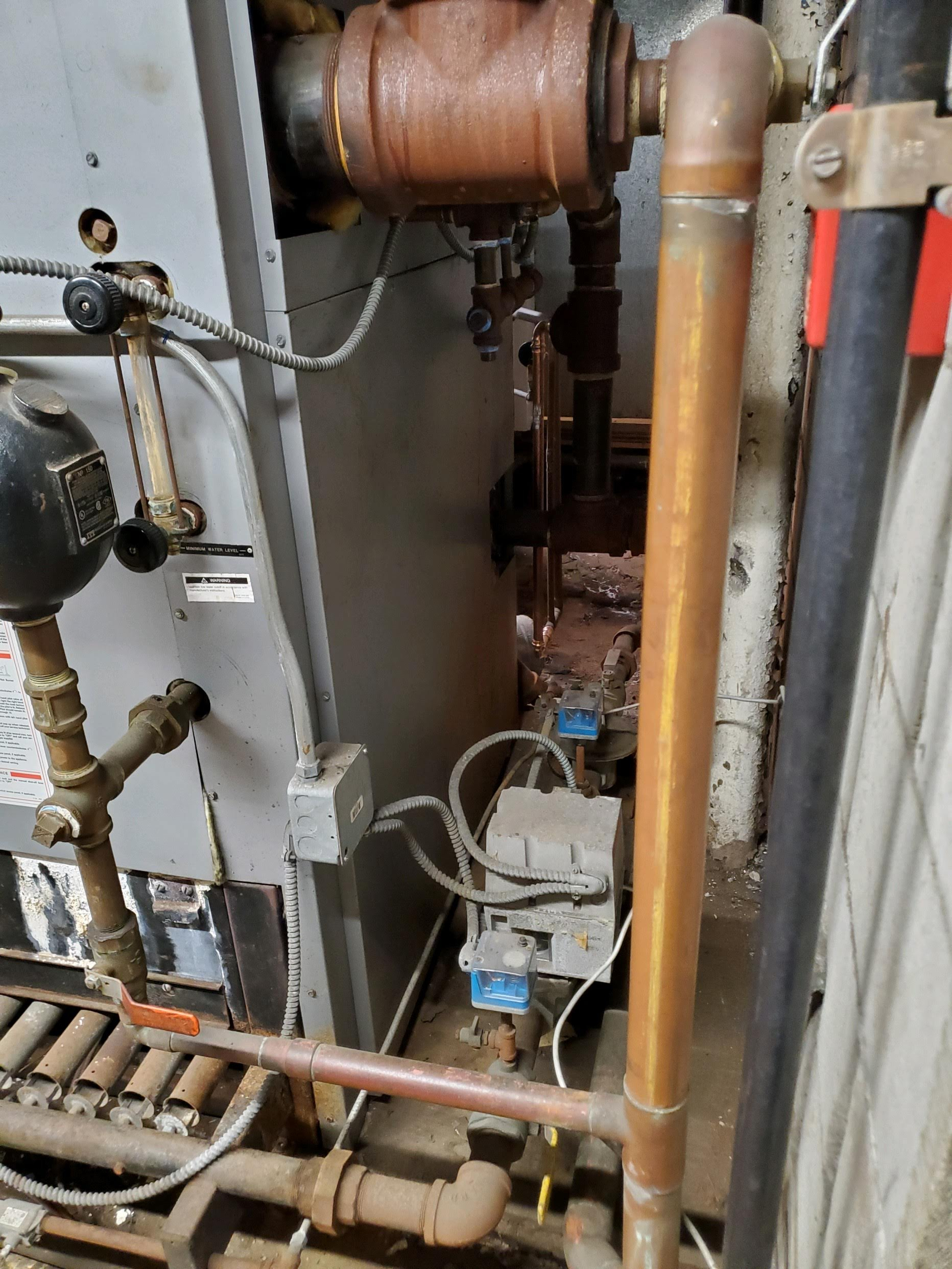 In fact, I'm open to every opinion. I am hoping to get some unbiased feedback and thoughts on the best course of action to ensure that we have safe and reliable heat for the building and - if we have to spend money from our endowment to replace the boilers - that it is for a more long-term solution that 16 years. Thank you all in advance for your thought and input. 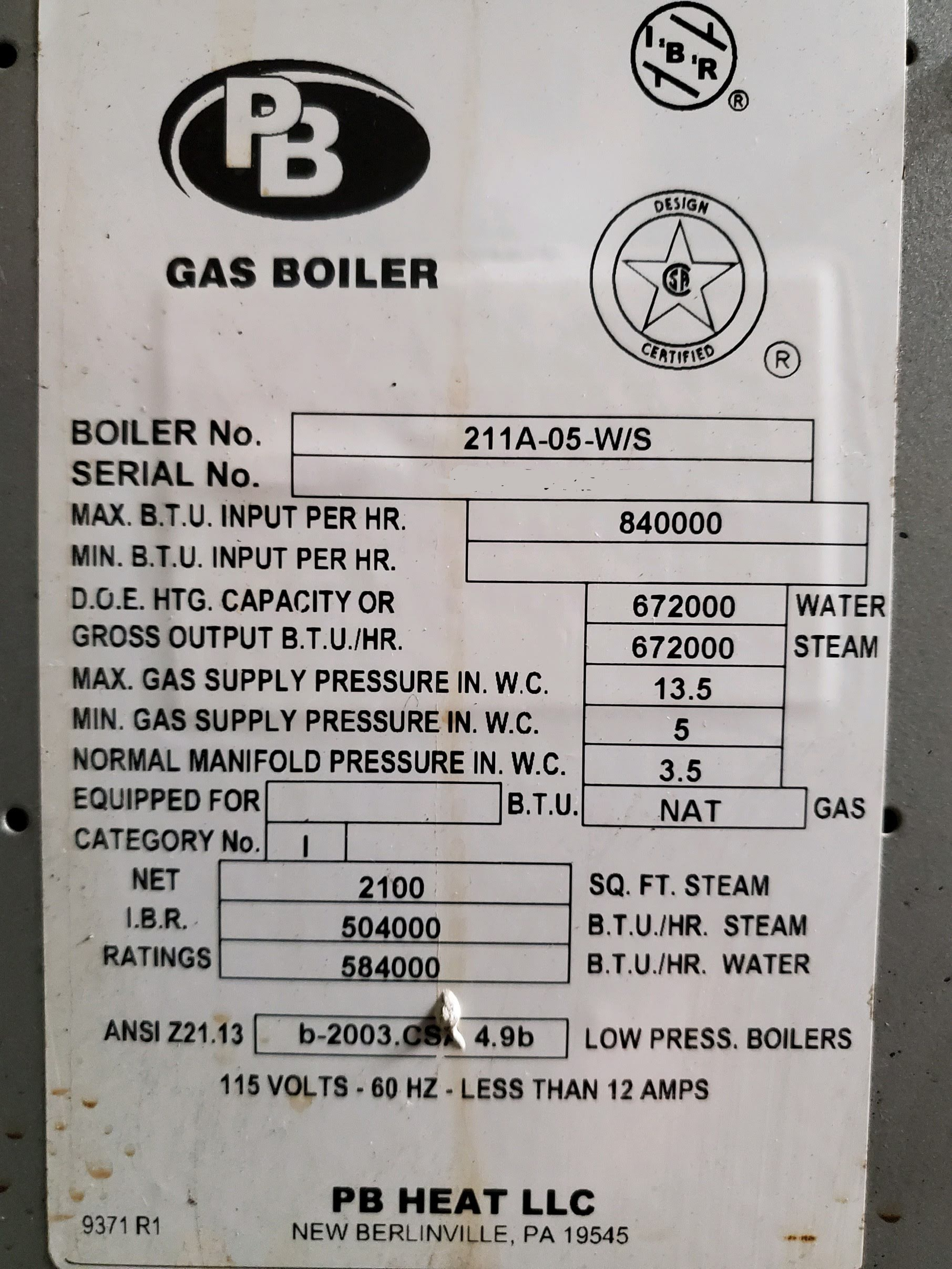