Is a second pressure gauge allowed? 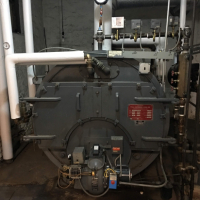 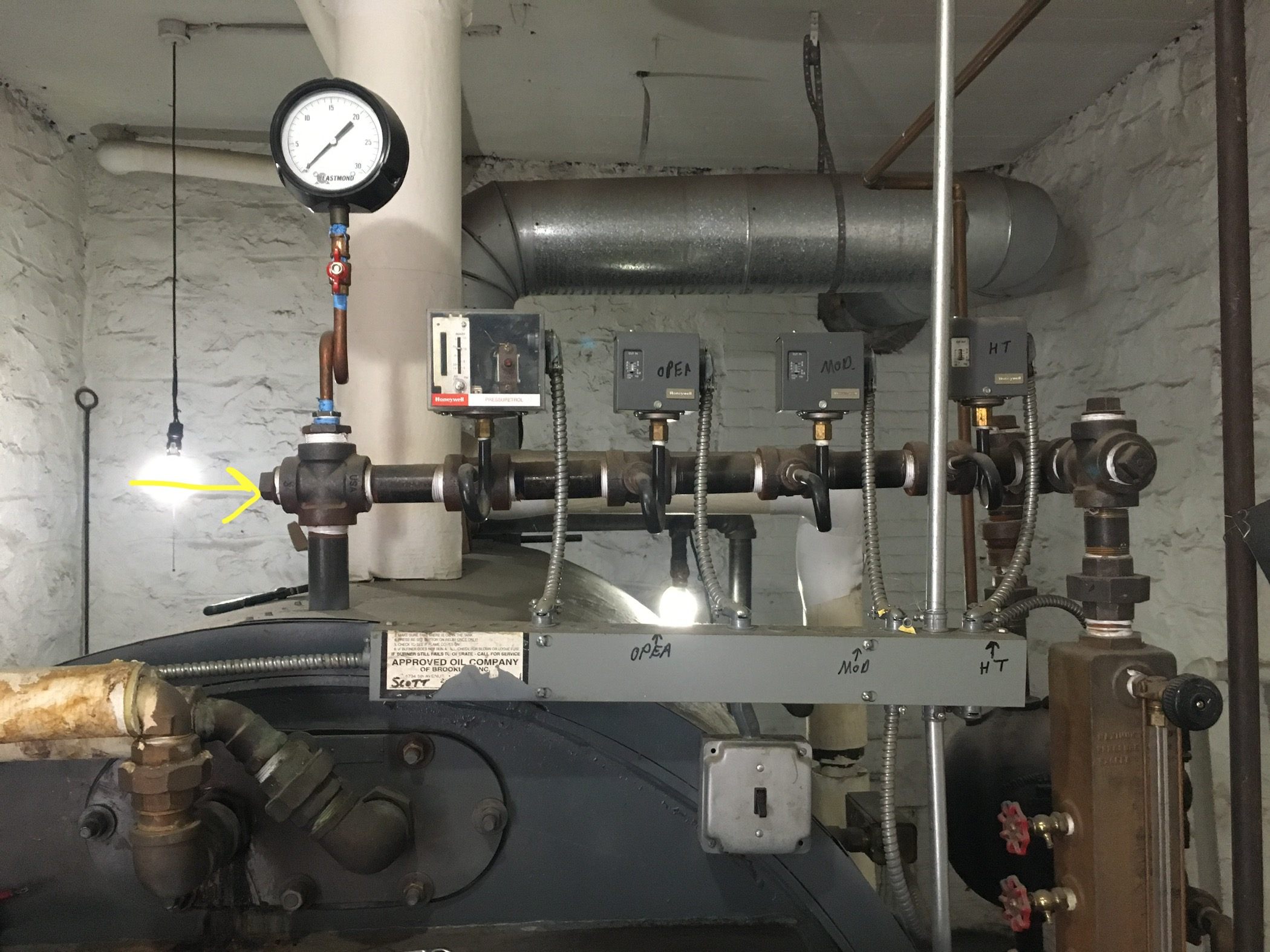 Hi everyone,
I'm in New York City and have a question about code. I am hoping to add a 5lb gauge to our boiler in addition to the current 30lb gauge. It's difficult to see the pressure rise with such a large gauge. I know that the large one is required by code. Our heating professional told us that the second gauge would be against code. Do you all know if that's true? If so, do you understand the logic?

I'm including a photo of our boiler with the position indicated where we would add a gauge.