Radiator Supply Valve - Why do we need 'em? 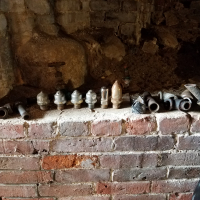 I know enough from the Holohan books that if it would work fine, the Dead Men would have done it that way to begin with, but my question is: If I'm leaving my radiator supply valves open all the time, do I really even need them?

In my 1-pipe residential system I had recently decided to replace a leaky valve with a tee so I could vent the riser as shown in the photo below. The photo (courtesy of Greening Steam) shows an in-line supply valve, but I am curious as if or why I would need a supply valve at all?

Thank you to any and all Wallies who can answer my seemingly simple question. I've been losing sleep lately trying to figure it out on my own! What is the purpose of the supply valve and when/why would I ever want to close them? 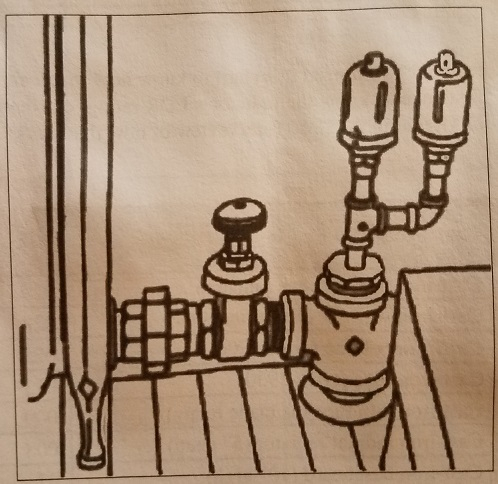