LightArc Member Posts: 5
September 2020 in Gas Heating
Hey! My heat's been a thorn in my side for a long time, been trying to find a solution and someone recommended I ask here. Trying to figure out how to best proceed.

I have a Weil McLain Gold CGt in my basement, which uses natural gas and provides both heat (baseboard) to my unit as well as hot water. The trouble is, it frequently gets stuck in a permanently on or permanently off state. I'm in Massachusetts, and one of those is really bad depending on the time of year - When it gets permanently on in summer, my house will hit over 100 degrees, and in winter not having heat is really bad. I've bypassed this over the summer by just unplugging the circulator from the control board (so I can still have hot water, but not heat the house) but that's a temporary solution at best.

I've been told that this sounds like a control board issue, but we replaced that last year and it didn't solve the problem.

What does seem to solve it, at least temporarily, is replacing the 3-way valve. It's the little gray box at the top-left of the image attached. Repair people have replaced it a few times, saying that it broke and got stuck in an on or off position - But they also have told me that the part's getting harder to find, and each time they've replaced it, it's been to the tune of $400 or so after parts and labor. It inevitably breaks again within a few months (sometimes weeks, and I'm back at square one.

I've looked into replacing the boiler entirely, having trouble finding a contractor who isn't looking to rip me off or sell me something much bigger than what I need. But I've also had a few people tell me that the problem with my existing one should be solveable, and that I should ask here.

Any thoughts on fixing this issue? Or am I better off replacing it? 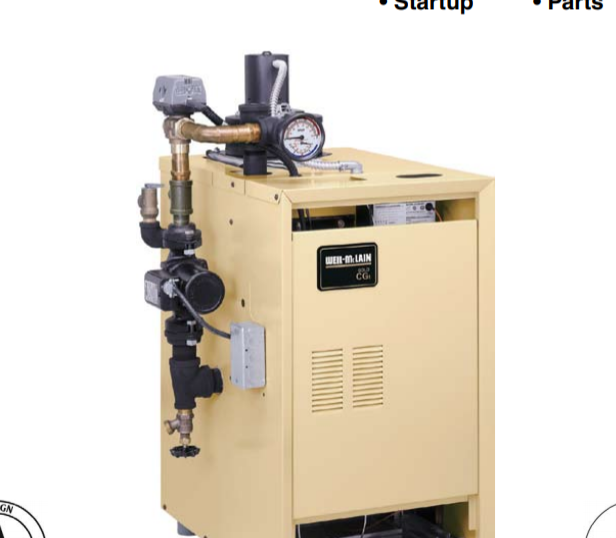