D107 Member Posts: 1,777
July 2020 in THE MAIN WALL
I've been told NYC has these too, but I've never noticed one. Given the relatively thin brick walls, I wonder what the max load would have been. Were these for people moving their belongings in? Can't see them supporting a piano. In Europe I have seen long electric or hydraulic ladders being used for deliveries, etc. 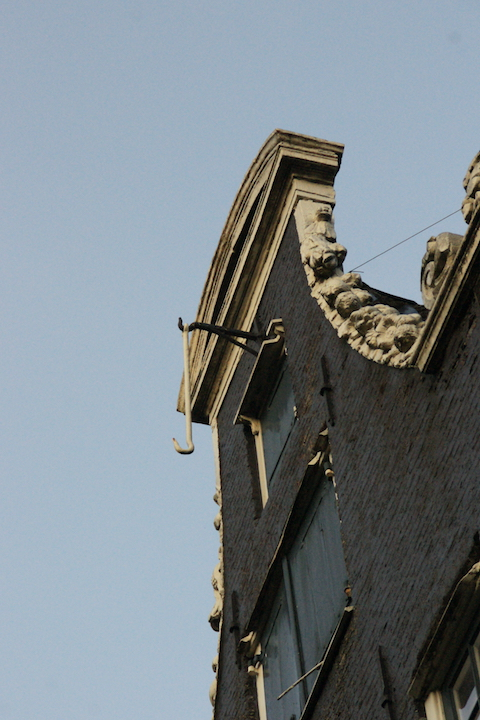 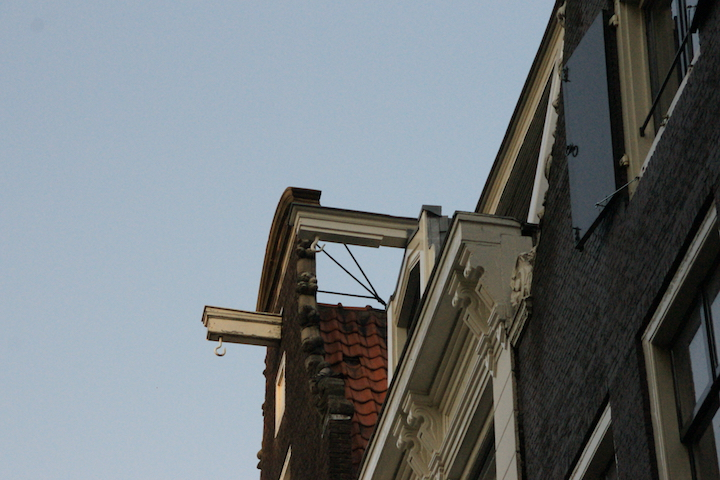