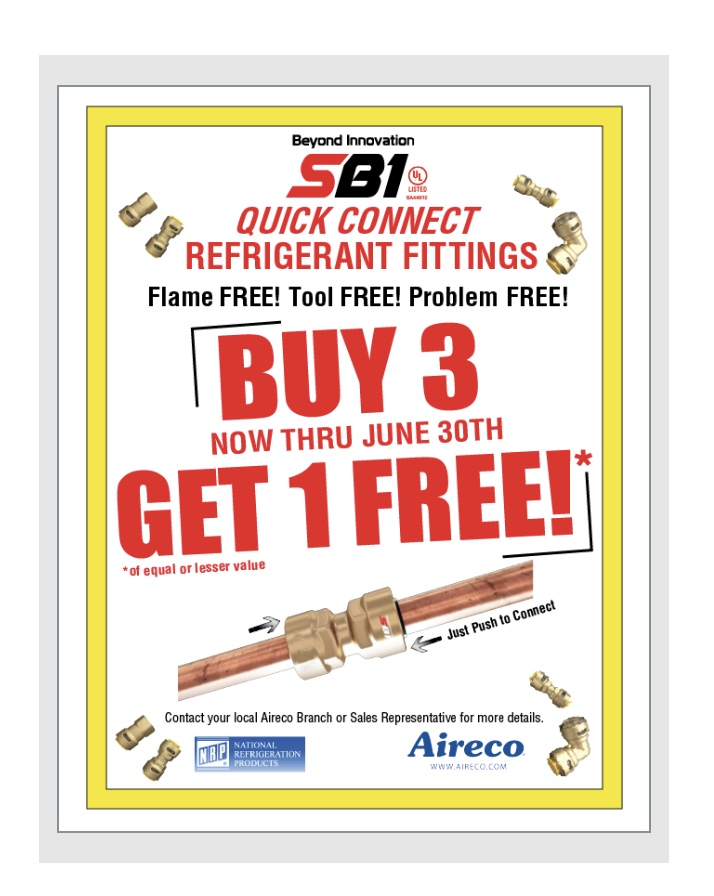 
You can choose to do what you want, but you cannot choose the consequences.
0 · Share on Google+