Fortunately, No One Was Killed- Los Angeles Building Explosion 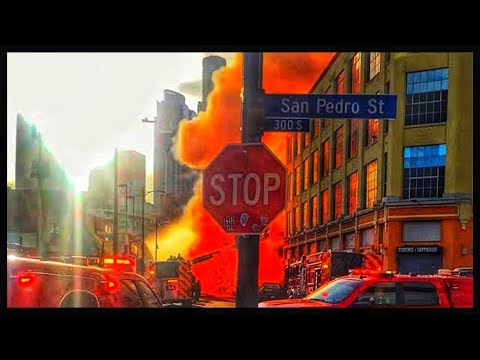