cms829 Member Posts: 29
December 2019 edited December 2019 in Radiant Heating
I'll try and make a long story short. So we moved in this house in June. Previous owner own a solar/alternative energy company and installed both solar electric and heat. We are in upstate NY, which is always cloudy this time of year so the solar isnt doing much in the way of heating except preheating our DHW.

It is 6 zones controlled by an Argo ARM-6P. Is anyone here familiar with that relay switch that could help me understand it a bit more? I dont think things are really functioning properly. IE: Zone 1 light comes on...and the circulator pump is running. But that zone valve isnt opening.

Also - according to the boiler, while some of the zones are open and flowing - the supply and return water and mostly the same temp. Considering this is a condensing boiler, dont I want the return temp much lower?

Excuse me if they seem like routine questions - but coming from cast radiator steam heat this is like operating a space ship. 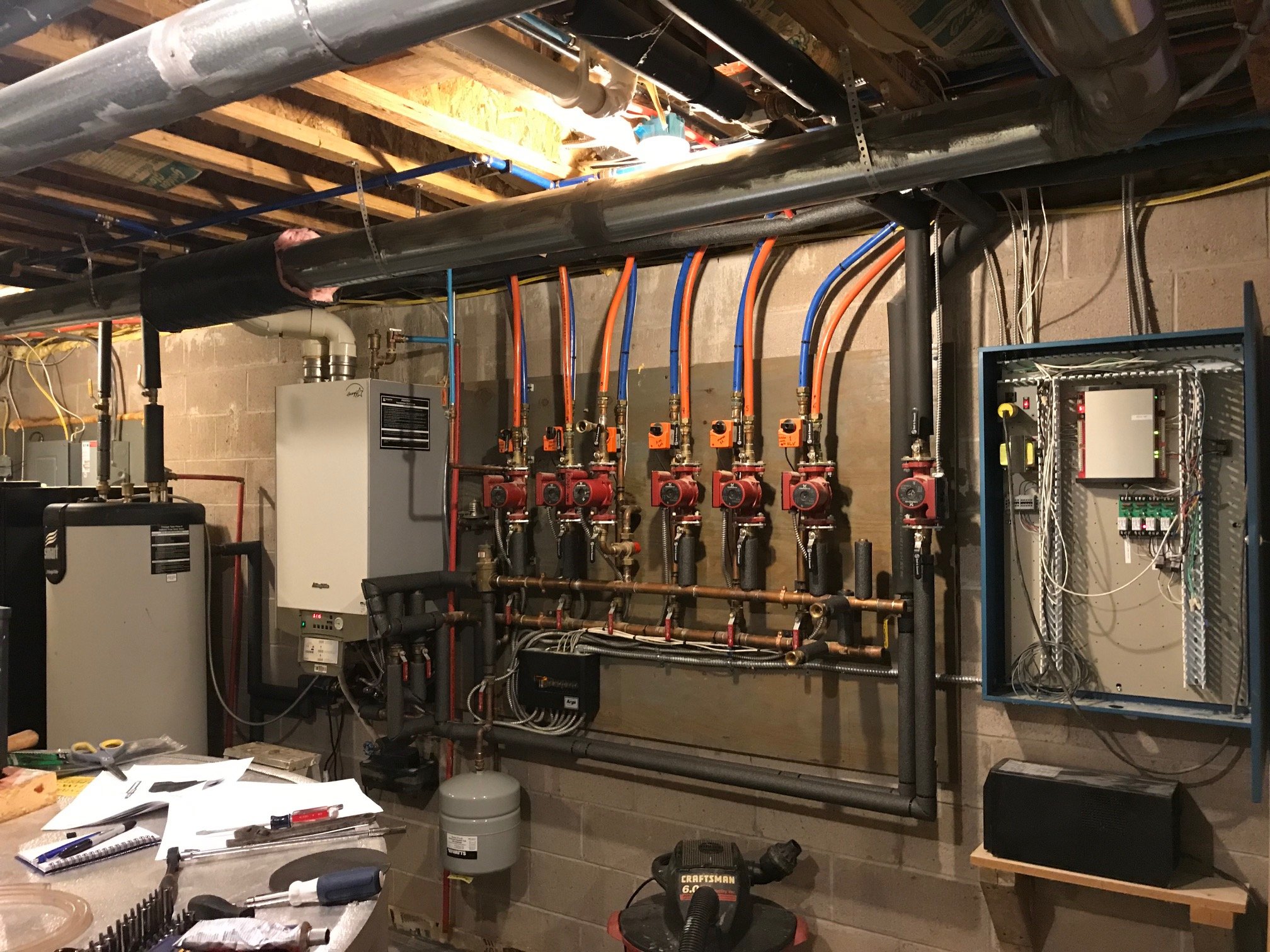