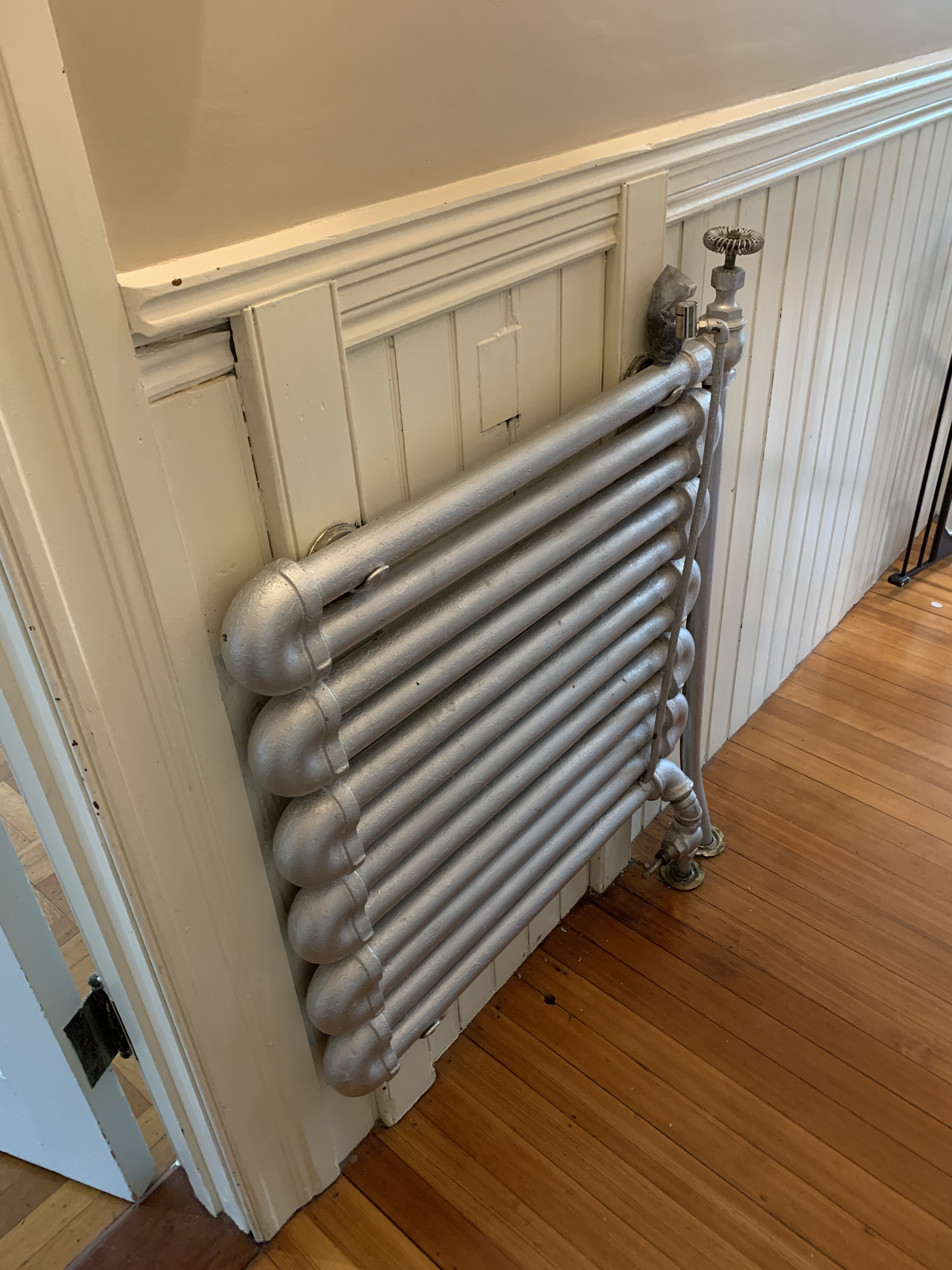 Any thoughts on which one is correct?
--
Homeowner from Providence, RI
Home b. 1897, one-pipe steam with a indirect gravity hot air system using Gold's pin radiators.
0