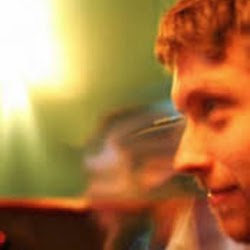 thedusen Member Posts: 5
August 2019 in THE MAIN WALL
Can't express my happiness at finding this site. I've been researching and researching... and it only confuses me more

We have a house we just bought and are remodeling it on a tight budget. We are trying to figure out how best to heat it... finding the balance of efficiency and upfront costs. The contractor is burning cash, as we expected but couldn't avoid. 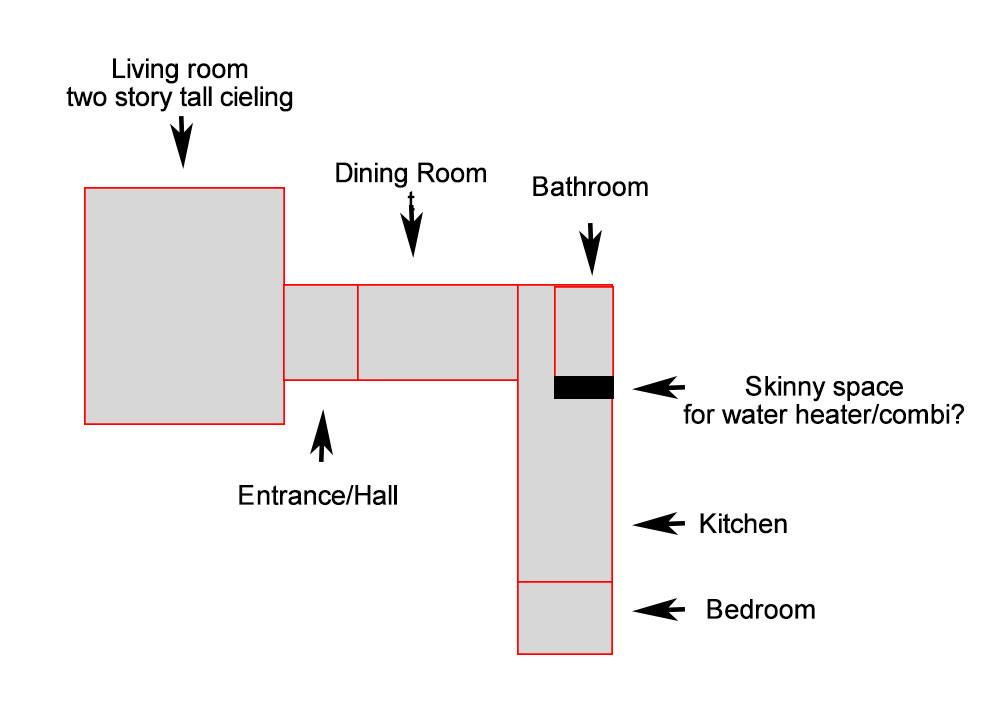 1. no room for a boiler (except outside... but that's a whole other structure to be built to house it)

2. We could put a combi unit in that tiny space next to the bathroom... but then what... baseboard units??

3. We could do multiple propane wall heaters rinnai style connected with smart thermostats... but where to get the most efficiency? That bedroom can barely fit a bed and was never heated (the rest of the house had baseboard that was ripped out and the big living room had a small propane wall unit.

4. We could do split units, but they are expensive. Also, we live in the catskill mountains. It doesn't get astoundingly cold, but we have heard that the reasonably priced split units will shut off at -13 degrees or something like that. I've heard mixed things, but basically that the efficiency drops dramatically if it's trying to heat with quite cold air out there.

Also, to note, there's an open crawl space at the moment, but it's on a hill, so the whole right side of the house (in the picture) is up against the dirt (we know that's also problematic for other reasons).

ANYTHING to run with would be immense help. We're pulling our hair out!